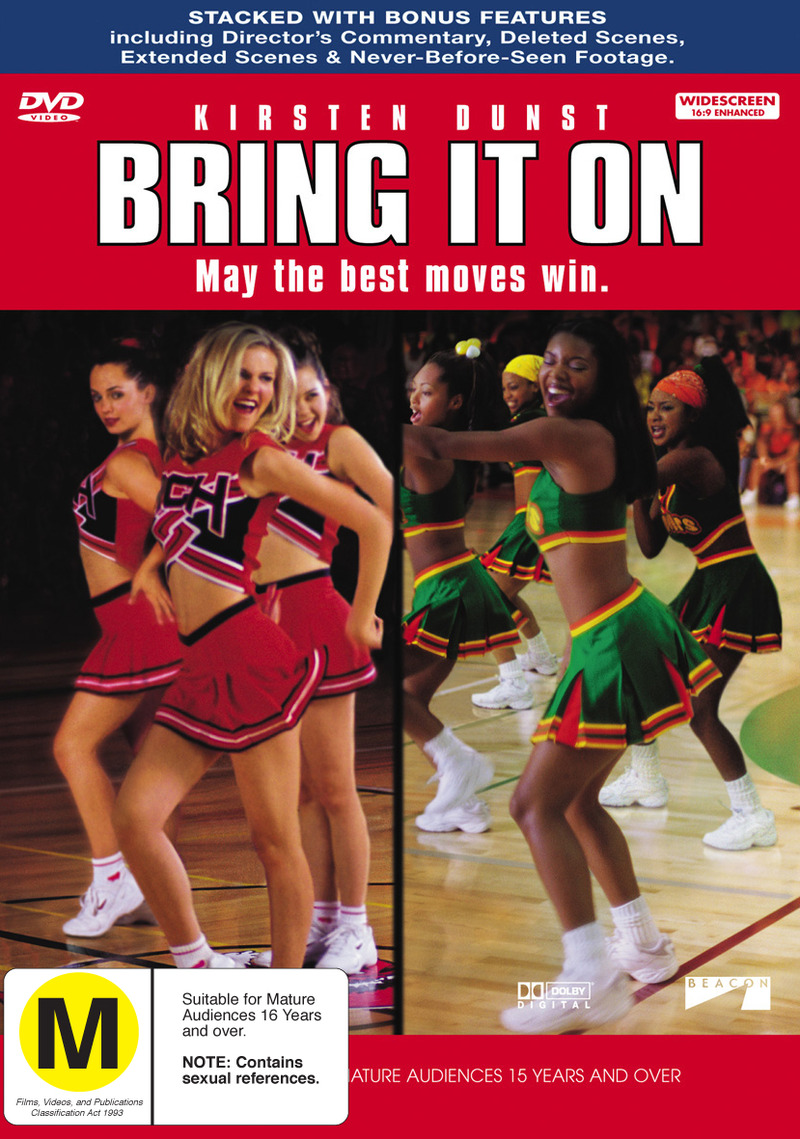 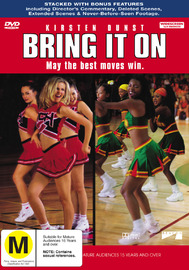 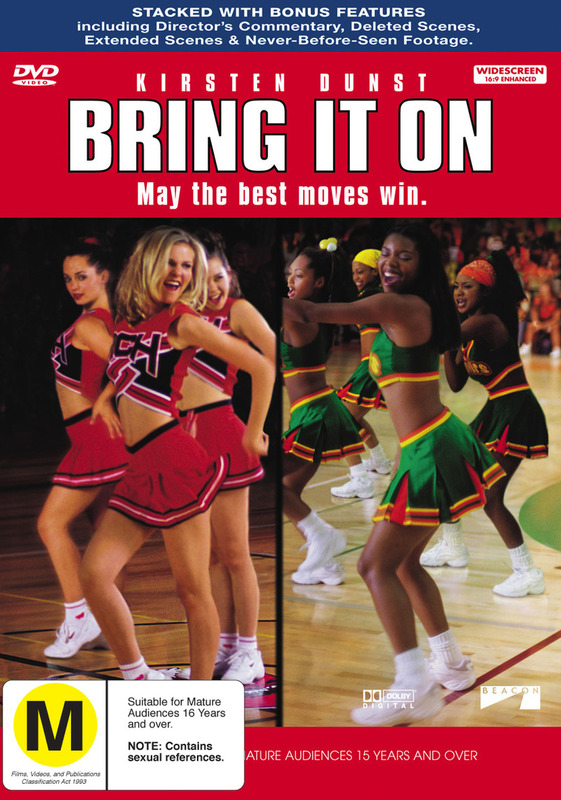 May the best moves win.

The Toro cheerleading quad from Rancho Carne High School in San Diego has got spirit, spunk, sass and killer routine that's sure to land them the national championship trophy for the sixth year in a row. But for newly-elected team captain Torrance (Kirsten Dunst), the Toros' road to total cheer glory takes a shady turn when she discovers that their perfectly-choreographed routines were infact stolen from the Clovers, a hip-hop squad from East Compton, by the Toro's former captain. While the Toros scramble to come up with a new routine, the Clovers, led by squad captain Isis (Gabrielle Union) have their own problems – coming up with enough money to cover their travel expenses to the championships. With time running out and the pressure mounting, both captains drive their squads to the point of exhaustion: Torrance, hell bent on saving the Toros' reputation, and Isis more determined than ever to see that the Clovers finally get the recognition that they deserve. But only one team can bring home the title, so may the best moves win.