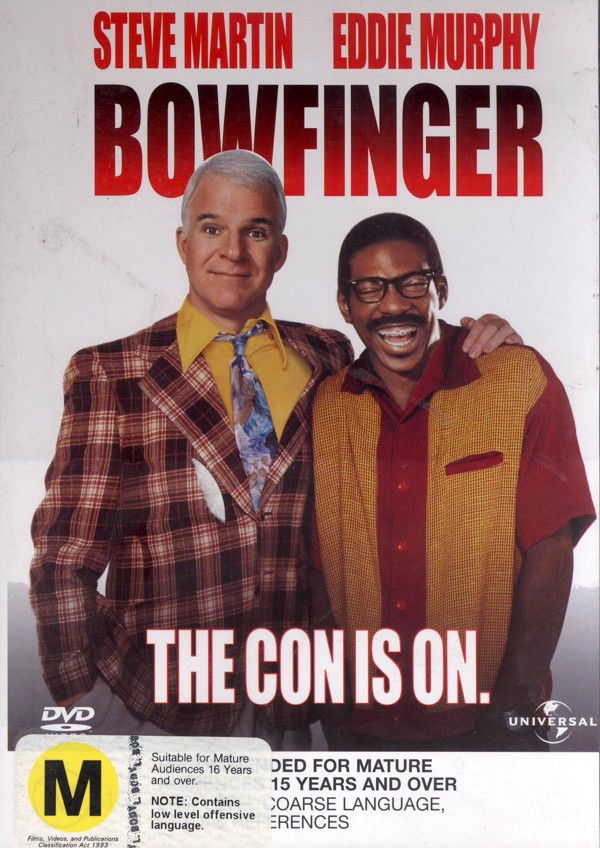 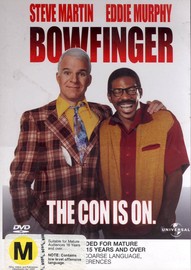 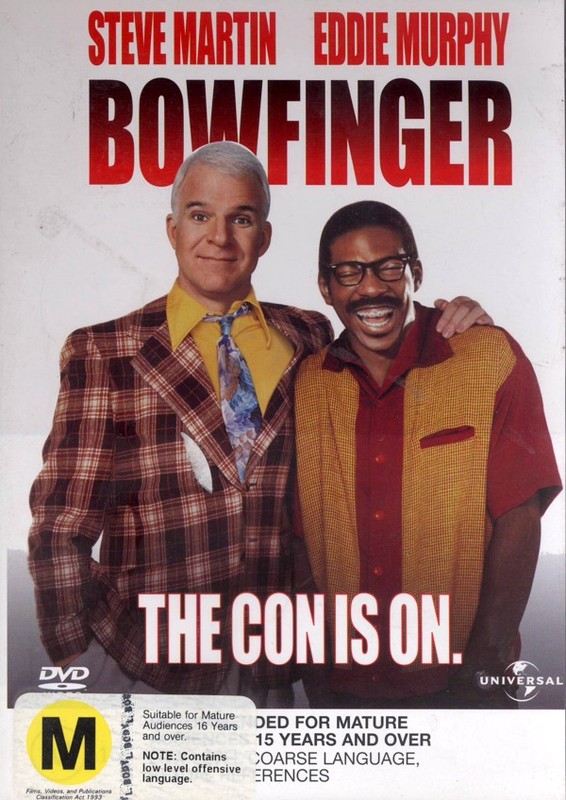 Bobby Bowfinger, a nearly bankrupt aspiring movie producer-director, is about to take one last shot at fame and fortune. Desperate to hit the big time, the hapless dreamer recruits a motley crew of aspiring misfits, including an eager nerd, an ambitious ingenue and an over-the-hill diva. With their help, Bowfinger embarks on a radical, ingenious scheme to trick the biggest name in movies into becoming the star of his ultra-low budget film.