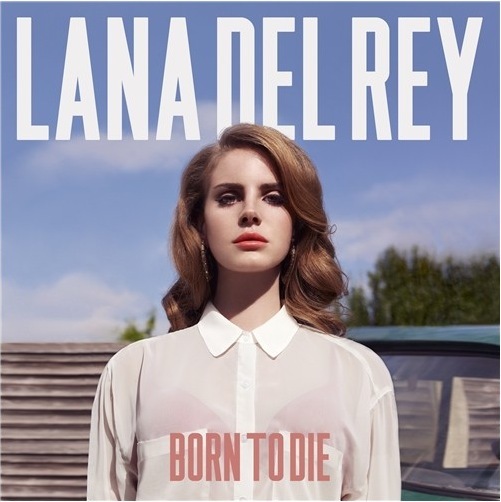 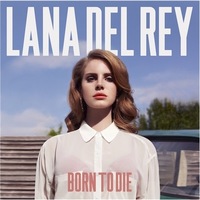 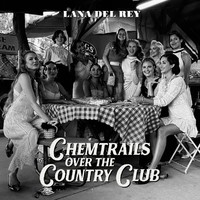 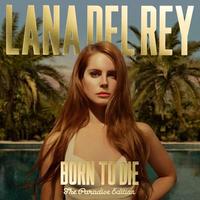 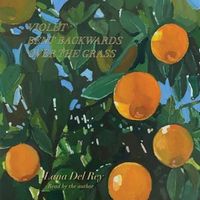 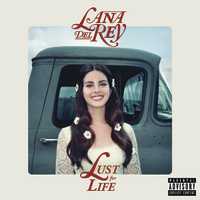 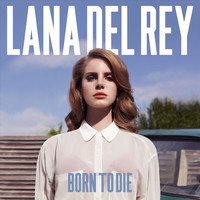 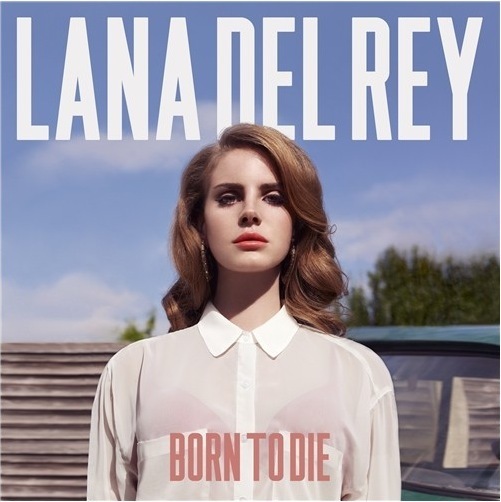 “Born to Die” is the second single by American singer Lana Del Rey, to be released on late January / early February , 2012.

Wherever it is you fall on the LDR internet-sympathy spectrum — be it “with great cosmetic enhancement comes great responsibility,” or Chris Crocker-styled LEAVE LANA ALONE, or its comment-section counterpart LEAVE ME ALONE, LANA — we can all stipulate that Lizzy Wright is enjoying the shit out of all this. Case in point: this “Official Audio” video for the (quite good) LP title track in which she is topless and embracing a tattooed dude in front of a rippling American flag, which is itself a placeholder for the real video that stars an actual tiger. This is your world, 2011.com, and topless vs. tiger seems a pretty weirdly symbolic distillation of the conflicts within it. This video doesn’t change a thing about its look (or probably what you think of Lana Del Rey), but it is a) effective meme propagation that is b) set to a legitimately well conceived and executed sultry-symphonic pop song and c) thereby embedded below. Not really NSFW, unless you work with the 60% of people who hate-comment on LDR posts, in which case be prepared to debate your position on this IRL when they can’t help but watch over your shoulder.

Born To Die is due 1/31 on Interscope. The tiger video will be out soon. I hear the tiger will be topless in it as well. (Stereogum)