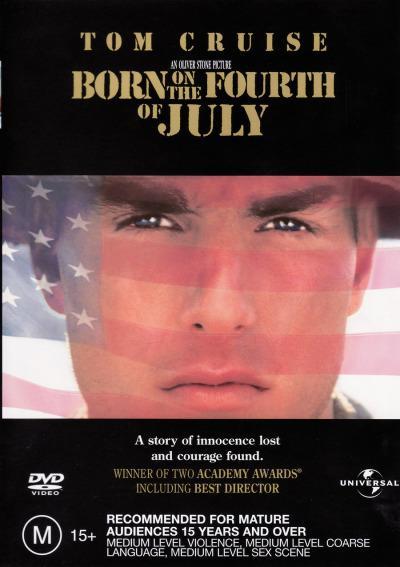 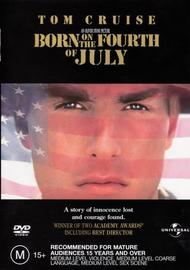 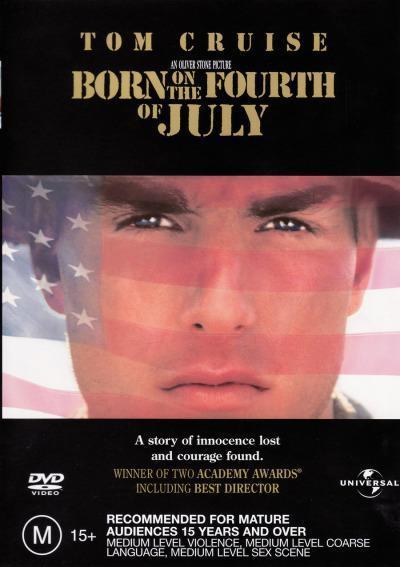 Born On The 4th Of July

A story of innocence lost and courage found.

Based on a true story, the acclaimed film follows the young Kovic from a zealous teen who eagerly volunteers for the Vietnam War, to an embittered veteran paralyzed from the mid-chest down. Deeply in love with his country, Kovic returned to an environment vastly different from the one he left, and struggled before emerging as a brave new voice for the disenchanted.