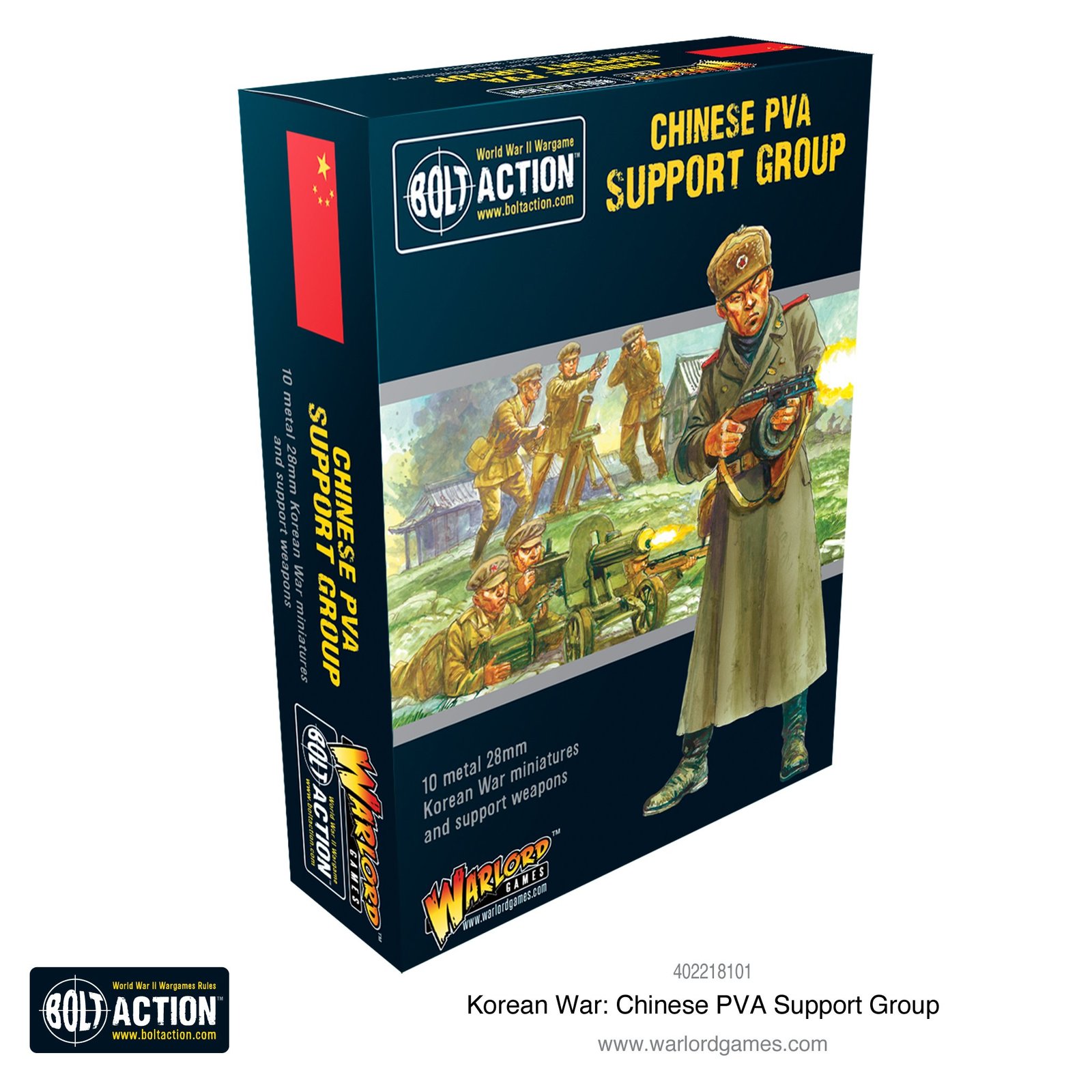 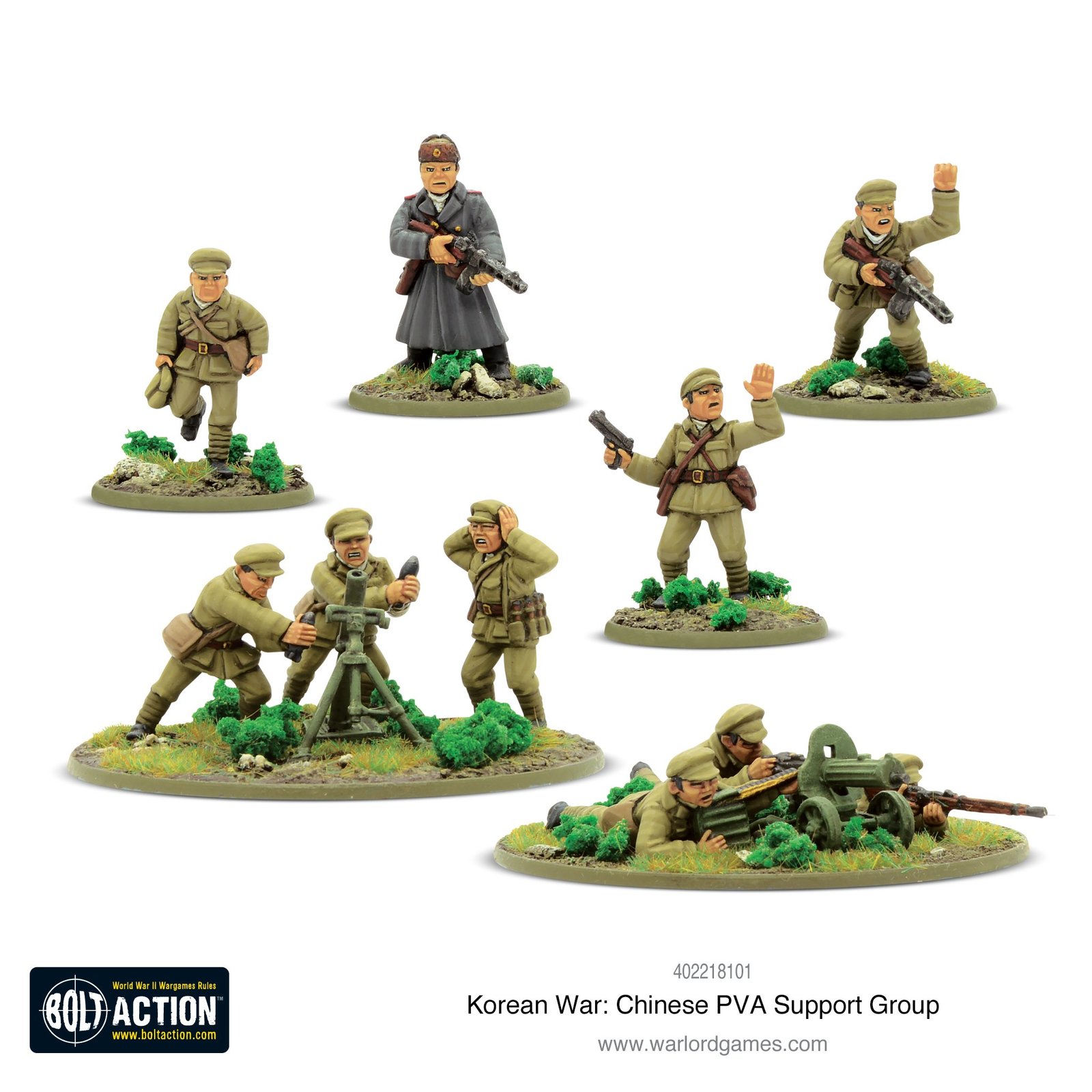 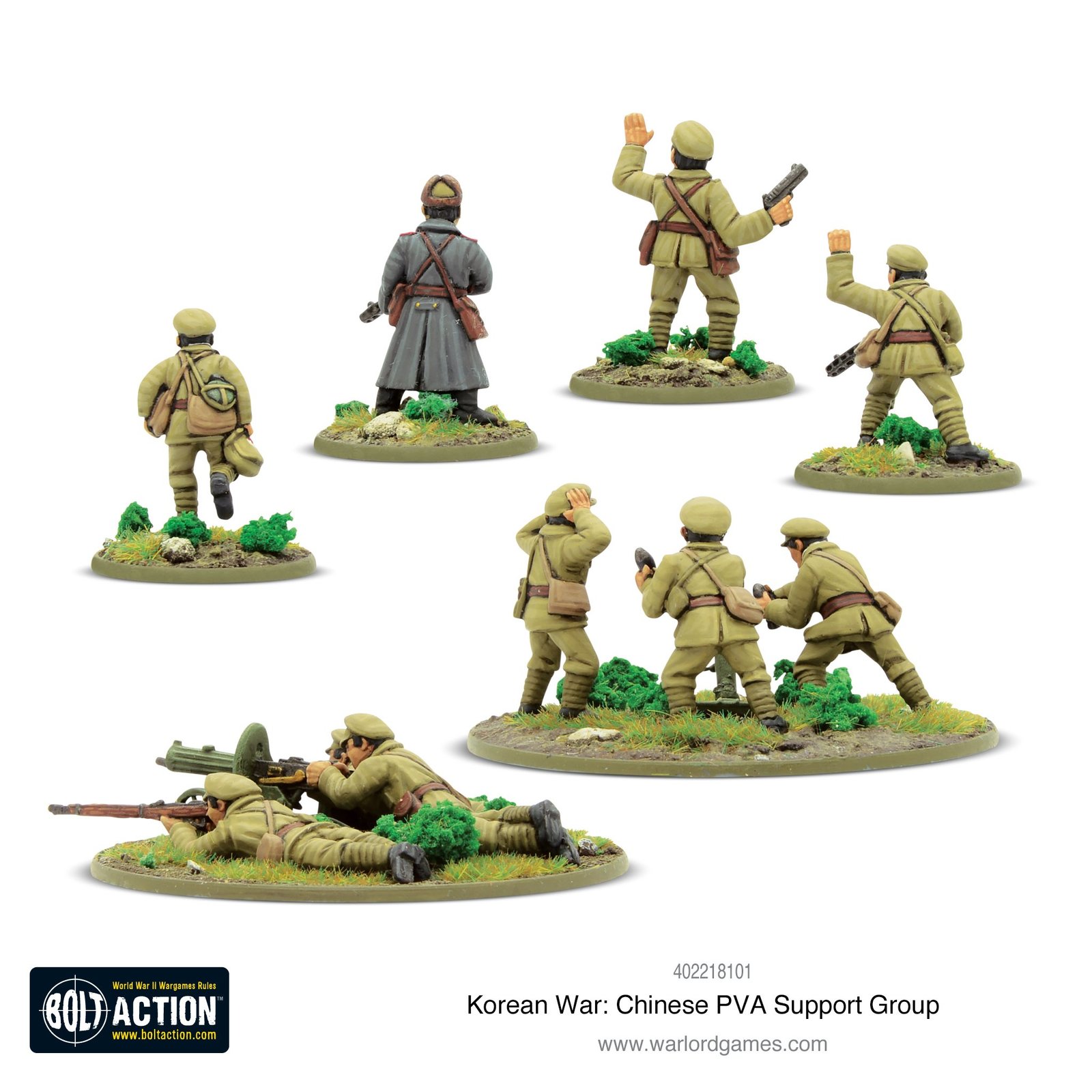 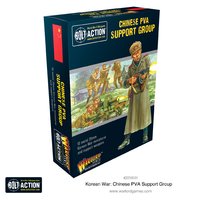 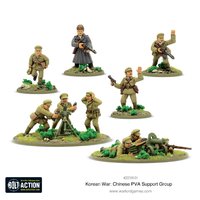 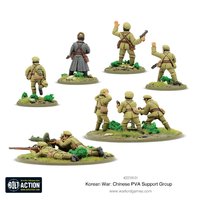 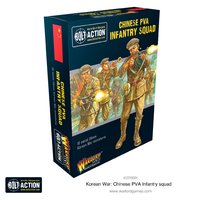 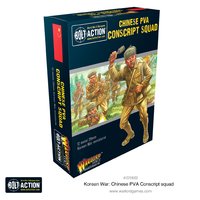 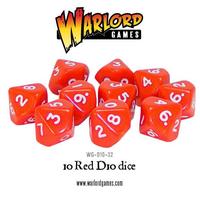 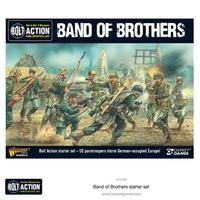 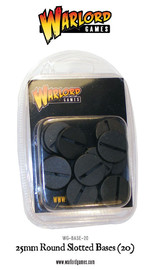 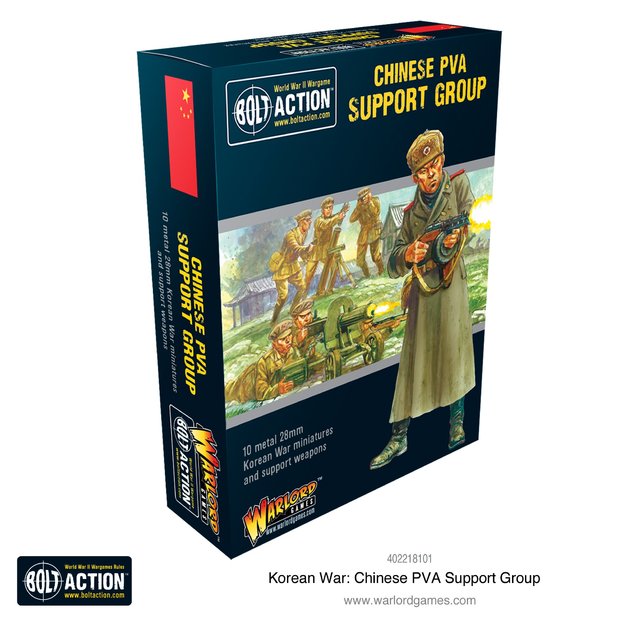 Officers of the CCP army were selected on past military experience and political ideology. CCP army officers did not carry swords like Japanese officers. They had titles, not ranks; for example, Platoon Commander or Company Commander, rather than Lieutenant or Captain. There are also models to represent medics and/or forward observers.

The Type 24 machine gun was a Chinese produced copy of the MG08/15 Maxim machine gun. The Chinese would make use of captured US .30cal MMG and make copies of the .30 cal.