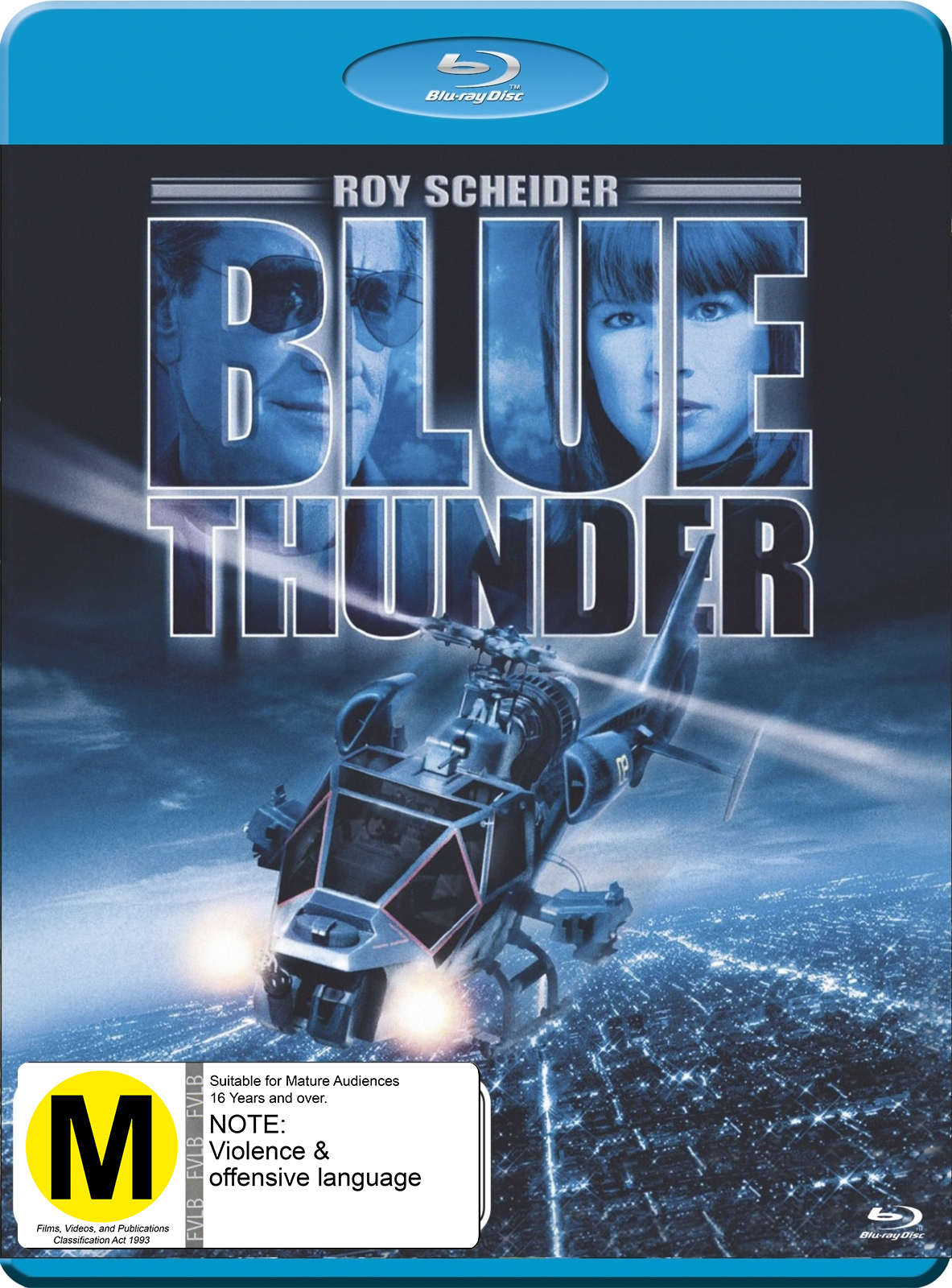 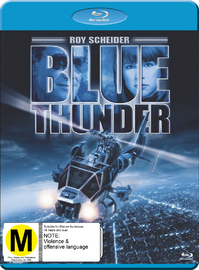 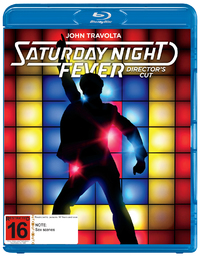 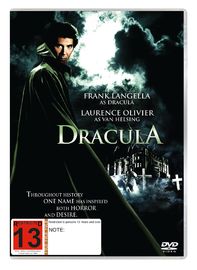 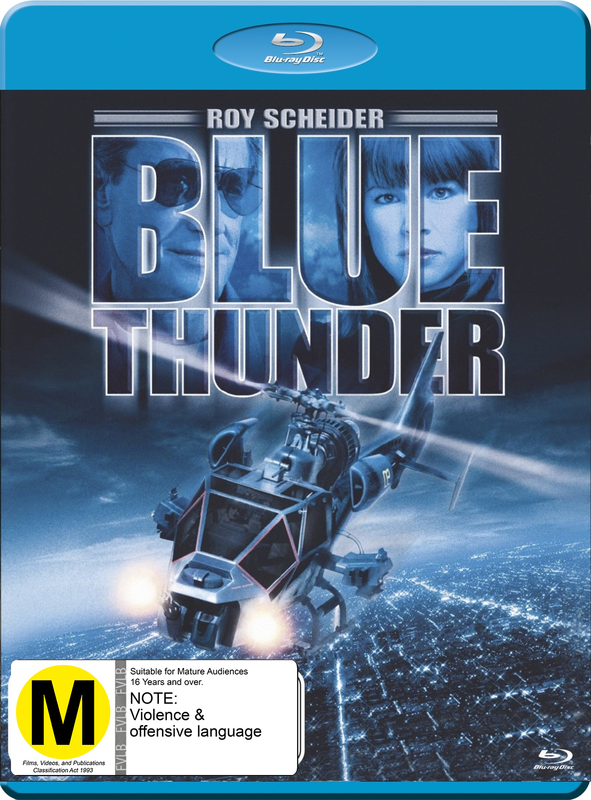 Roy Scheider stars in this intense action thriller as a courageous police officer pilot battling government fanatics planning to misuse an experimental attack helicopter. Chosen to test BLUE THUNDER,Frank Murphy (Scheider) is amazed by the high-speed, high-tech chopper. It can see through walls, record a whisper or level a city block.

Distrusting the military mentality behind BLUE THUNDER, Murphy and his partner Lymangood (Daniel Stern) soon discover that the remarkable craft is slated for useas the ultimate weapon in surveillance and crowd control. Jeopardized after being discovered by sinister Colonel Cochrane (Malcolm McDowell), Murphy flies BLUE THUNDER against military aircraft in a spellbinding contest over Los Angeles.