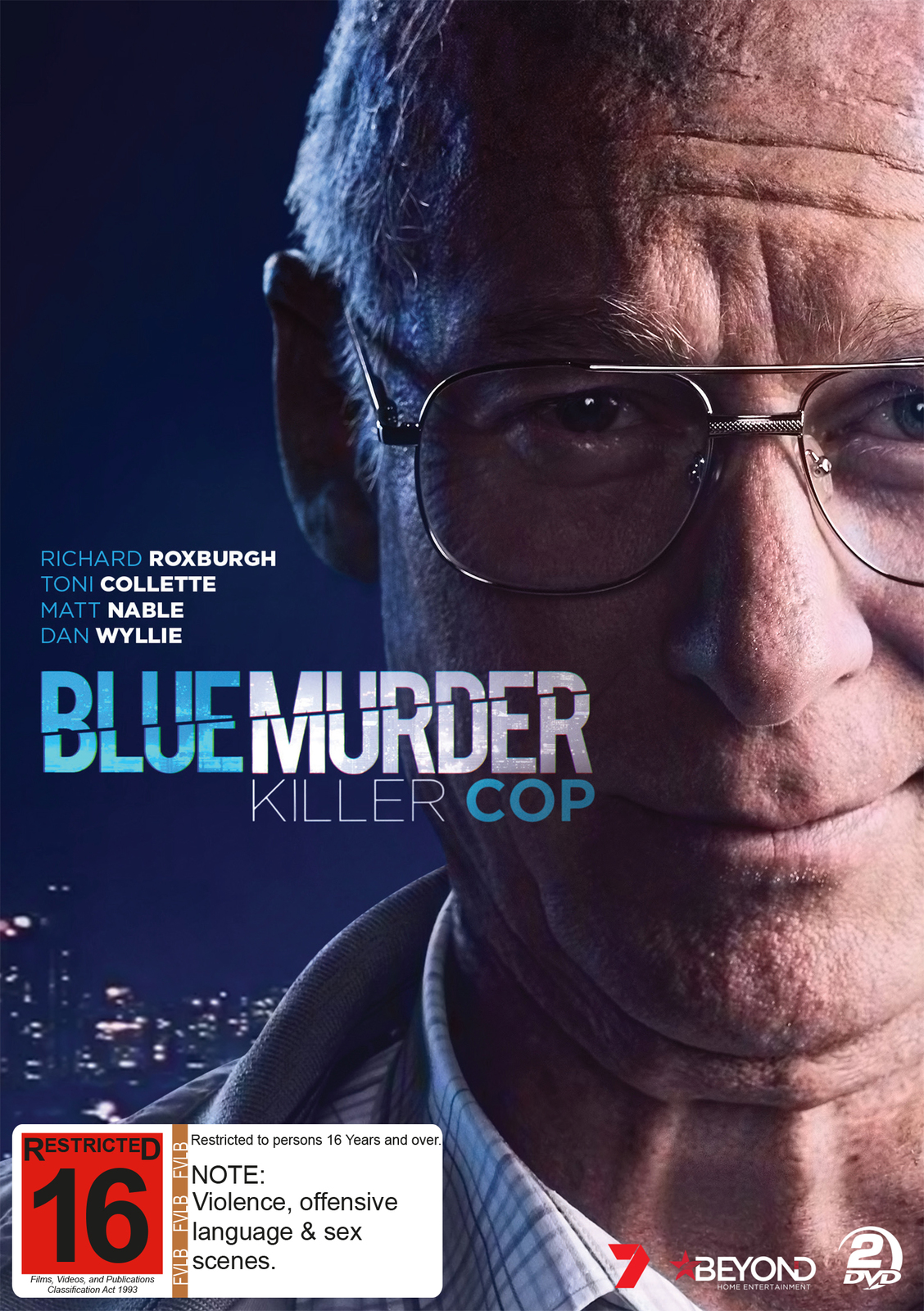 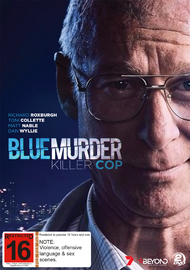 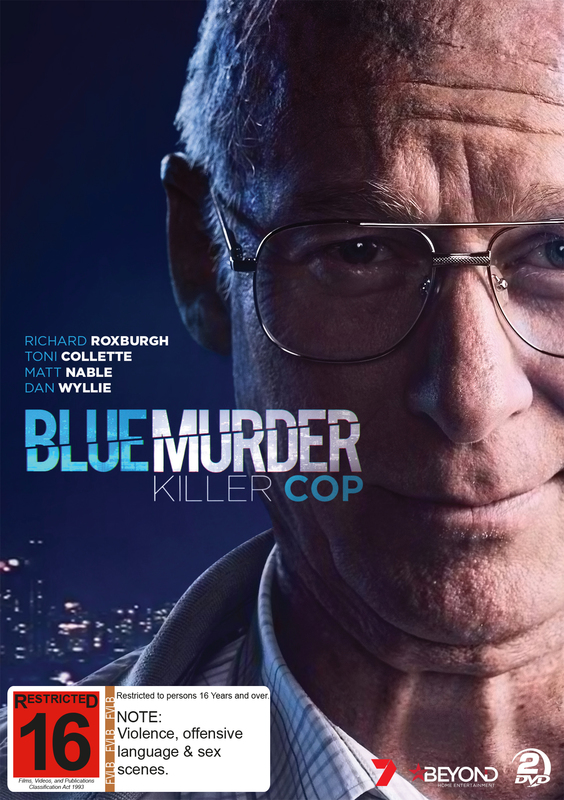 BLUE MURDER: KILLER COP continues the story of former high-flying NSW police detective Roger ‘The Dodger’ Rogerson, who after a decorated career was dismissed from the police force over allegations of corruption and suspected involvement in several murders. Following his dismissal, Rogerson descended further into the criminal underworld until he was recently arrested and convicted over the high-profile murder of drug dealer Jamie Gao in Sydney in 2014. Richard Roxburgh reprises his heralded portrayal of Australia’s most notorious former detective Roger Rogerson in BLUE MURDER: KILLER COP, leading an all-star cast including Toni Collette – and reprising their original roles, Tony Martin and Peter Phelps. A floating body, a drug deal gone wrong, and two former detectives the perpetrators. Life imprisonment is the end of Roger Rogerson’s story. The last Blue Murder ended with his expulsion in disgrace from the NSW Police Force. In this instalment, Rogerson struggles to make a living in a world that’s rapidly changing, caught between the pressures of criminals, police and a love that might save him.