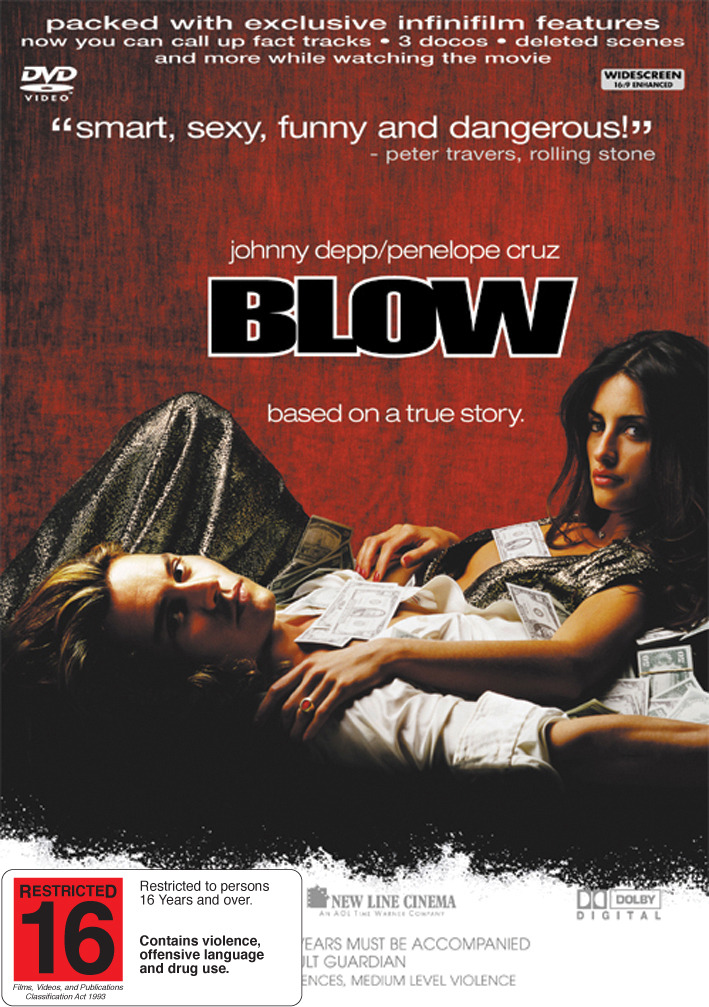 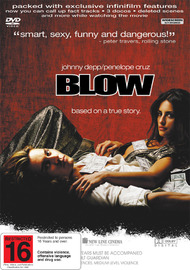 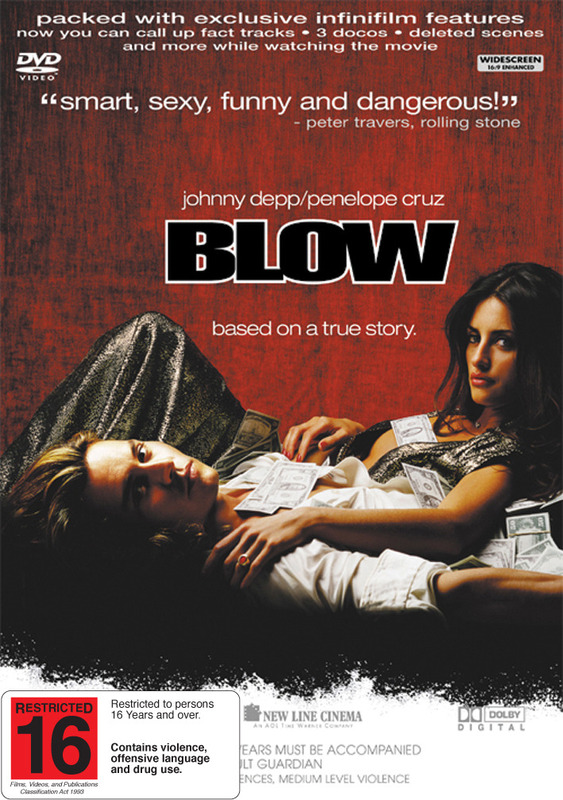 A true story, about the rise of the American drug culture in the 1970's. A spectacular drama spanning 5 decades, the film follows one man's turbulent journey in the dangerous world of drug trafficking where cold hard cash manipulates loyalties, friendships, and family.

Comments: * Blu-Ray Edition (Not Dvd). Item is in like new condition.