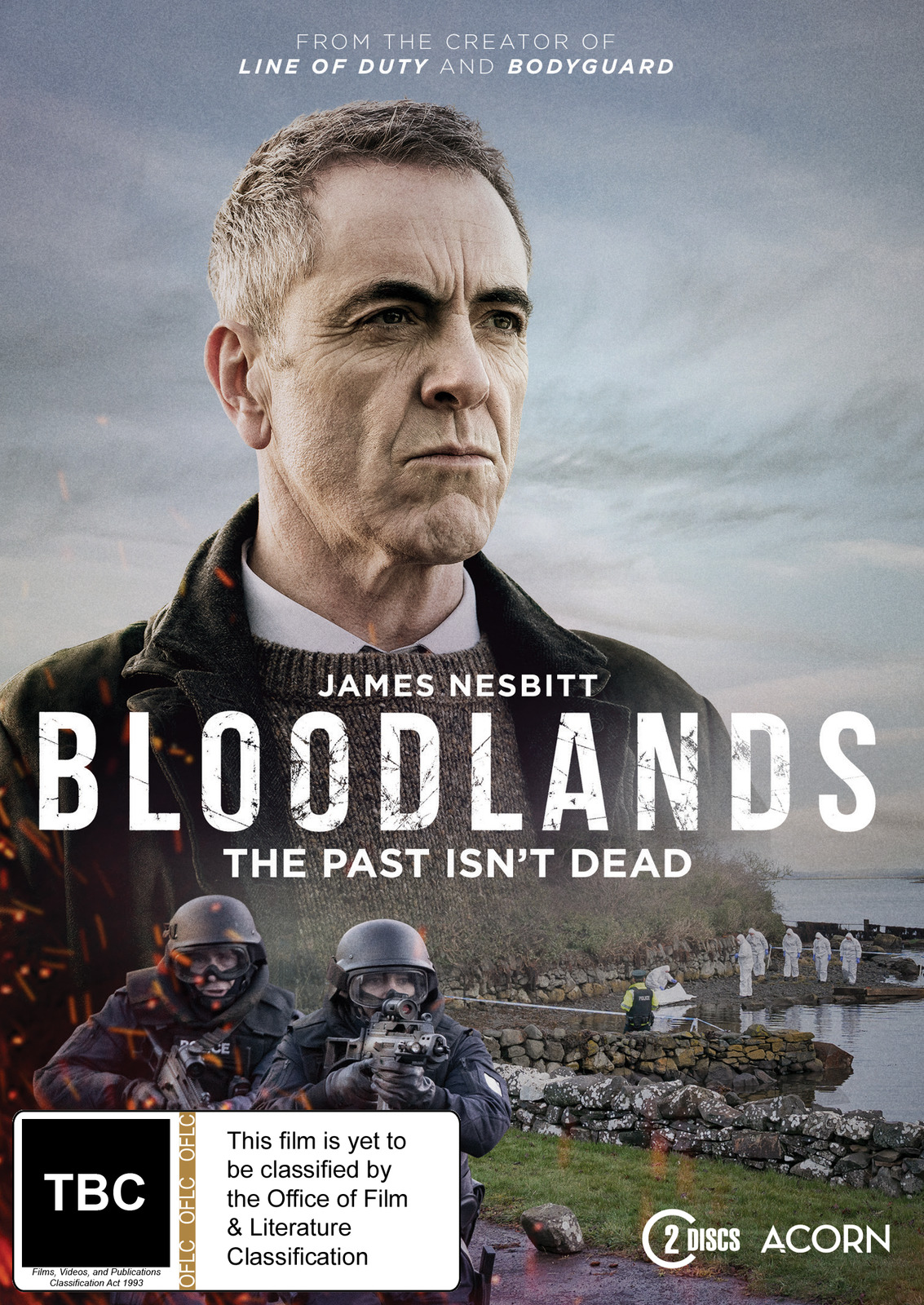 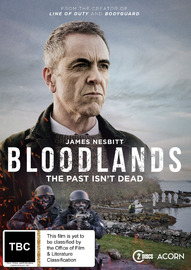 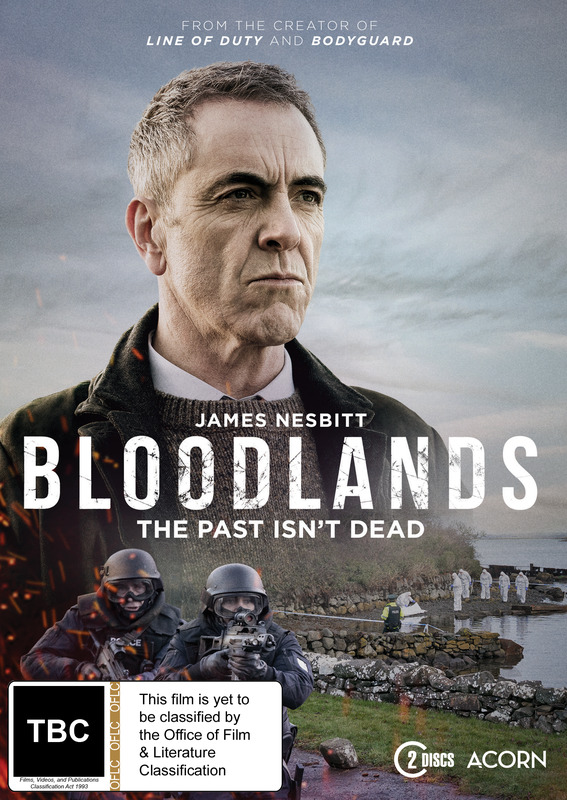 From executive producer Jed Mercurio (Bodyguard, Line of Duty), Bloodlands is a gripping, four-part thriller set in Northern Ireland. When an expensive car is pulled from the sea, veteran Northern Ireland police detective Tom Brannick (James Nesbitt, The Missing, Cold Feet) instantly sees the connection to an infamous cold case that holds enormous personal significance for him – a notorious and long-buried series of mysterious disappearances. Bloodlands follows Tom Brannicks obsessive campaign to identify and unmask the semi-mythical figure behind these events a figure code-named Goliath, after the giant shipyard cranes, Samson and Goliath that dominate the Belfast skyline. Its a case that comes from Toms and his countrys – dark past.