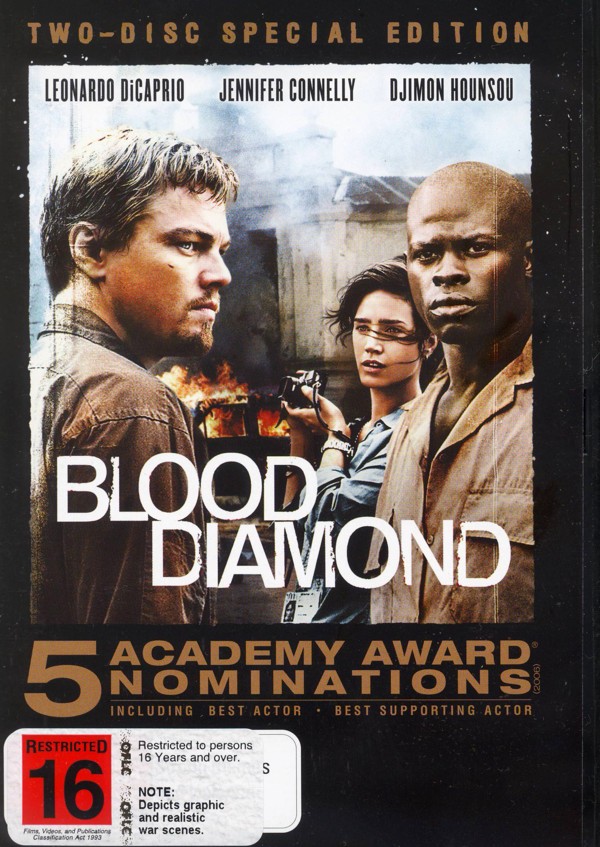 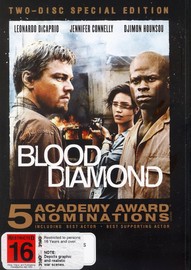 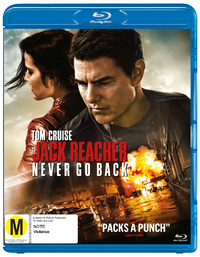 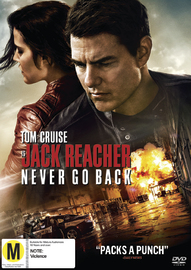 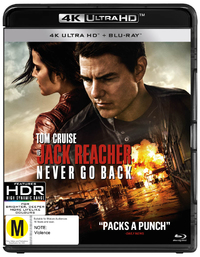 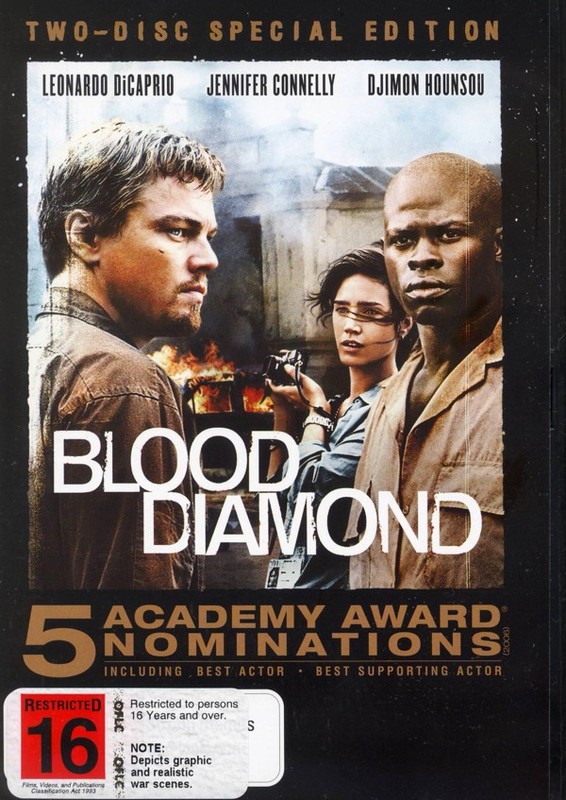 Set against the backdrop of the chaos and civil war that enveloped 1990s Sierra Leone, Blood Diamond is the story of Danny Archer (Leonardo DiCaprio), a South African mercenary, and Solomon Vandy (Djimon Hounsou), a Mende fisherman. Both men are African, but their histories and their circumstances are as different as any can be – until their fates become joined in a common quest to recover a rare pink diamond that can transform their lives.

While in prison for smuggling, Archer learns that Solomon – who was taken from his family and forced to work in the diamond fields – has found and hidden the extraordinary rough stone. With the help of Maddy Bowen (Jennifer Connelly), an American journalist whose idealism is tempered by a deepening connection with Archer, the two men embark on a trek through rebel territory. More than a search for a valuable diamond, the journey could save Solomon's family and give Archer the second chance he thought he would never have.