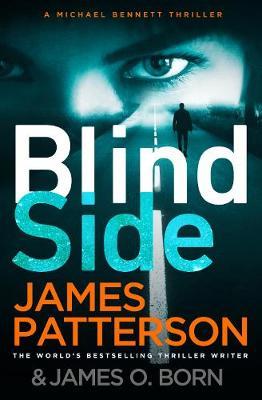 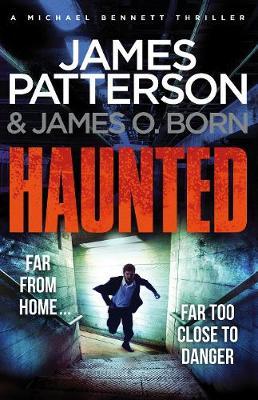 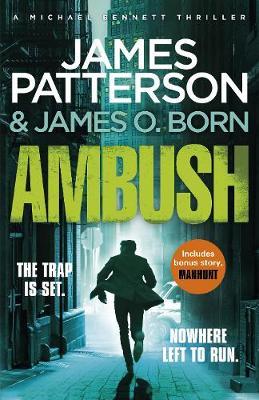 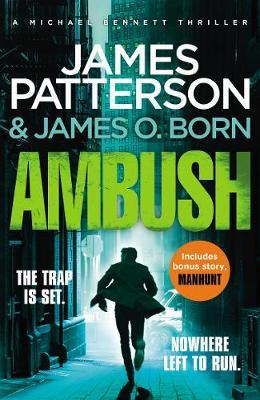 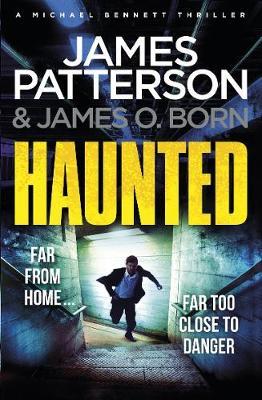 Haunted
by James Patterson ~ Paperback / softback
$21.00
In stock
The mayor of New York has a daughter who's missing. Detective Michael Bennett has a son who's in prison. Can one father help the other? Bennett and the mayor have always had a tense relationship, but now the mayor sees in Bennett an exceptional investigator who might be willing to take on a case that needs to be kept under the radar. The two men strike the deal. Sources lead Bennett to a homicide in the Bronx. The victim has ties to a sophisticated hacking operation - and also to the mayor's missing daughter. But this murder is part of a serial killing spree, one with national security implications. And suddenly Bennett is at the centre of a dangerous triangle anchored by NYPD, FBI and an international crime organization. Michael Bennett has always been an honourable man, but sometimes honour has to take a back seat. Survival comes first.

JAMES PATTERSON is one of the best-known and biggest-selling writers of all time. His books have sold in excess of 385 million copies worldwide. He is the author of some of the most popular series of the past two decades - the Alex Cross, Women's Murder Club, Detective Michael Bennett and Private novels - and he has written many other number one bestsellers including romance novels and stand-alone thrillers. James is passionate about encouraging children to read. Inspired by his own son who was a reluctant reader, he also writes a range of books for young readers including the Middle School, I Funny, Treasure Hunters, Dog Diaries and Max Einstein series. James has donated millions in grants to independent bookshops and has been the most borrowed author of adult fiction in UK libraries for the past eleven years in a row. He lives in Florida with his wife and son.
Release date NZ
January 21st, 2020
Author
Country of Publication
United Kingdom
Imprint
Century
Pages
384
Series
Michael Bennett
Dimensions
153x234x28
ISBN-13
9781780899350
Product ID
31123737 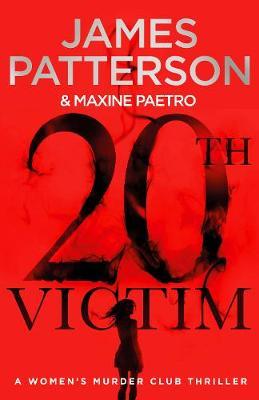 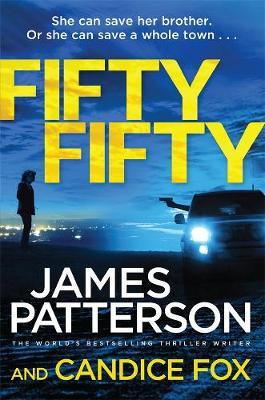 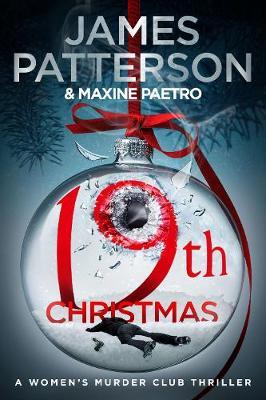 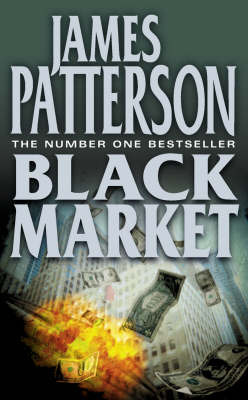 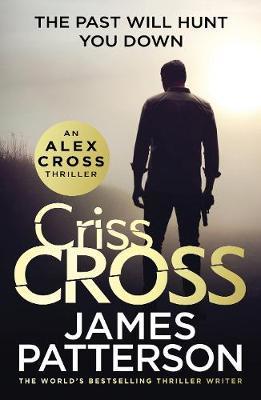 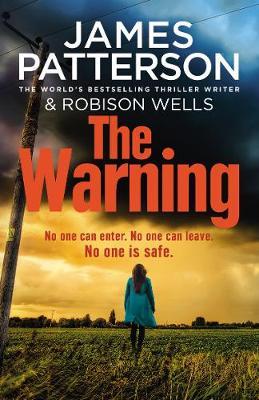 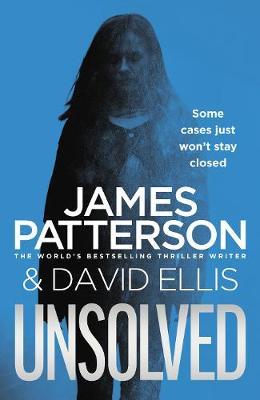