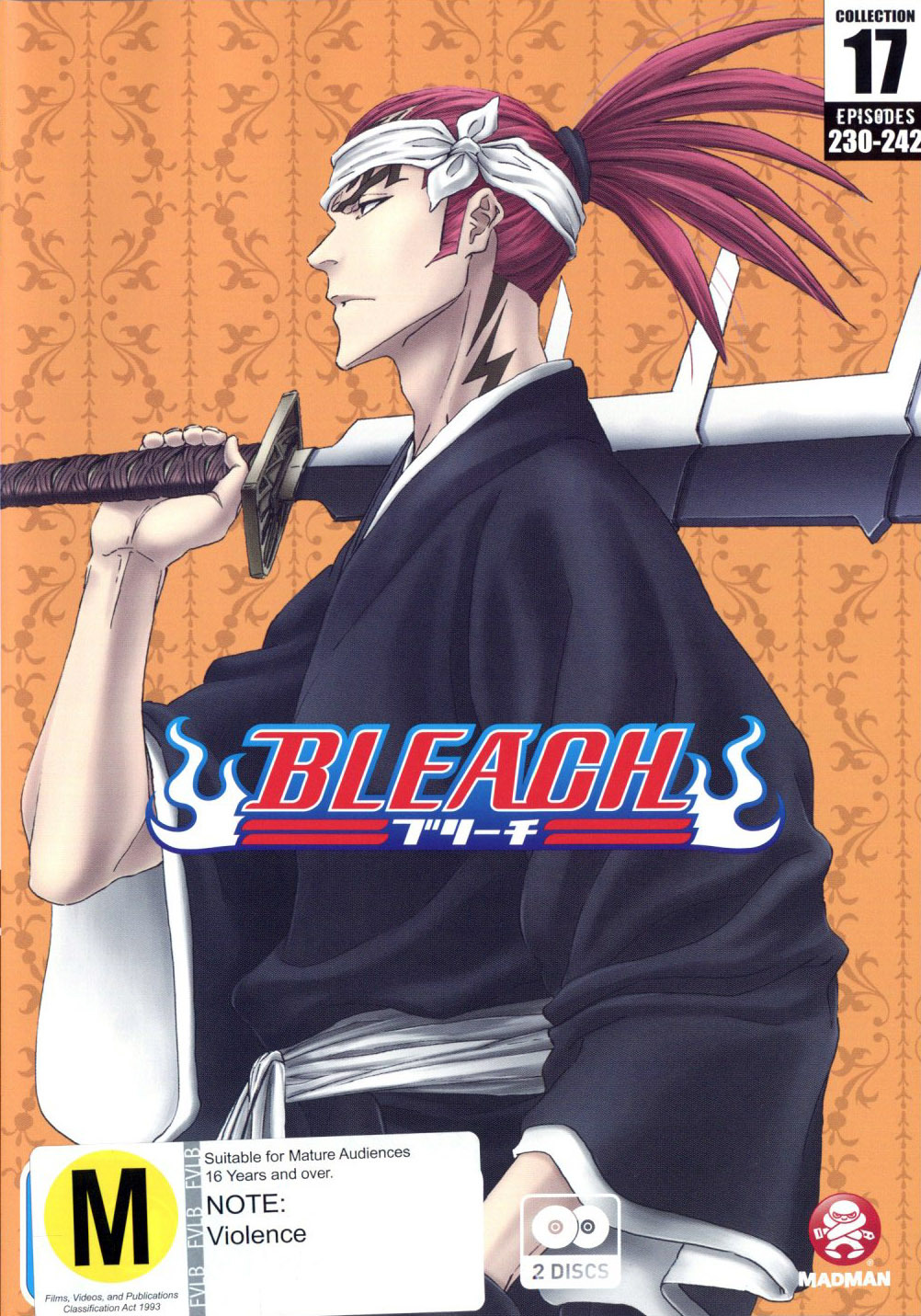 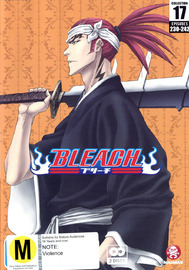 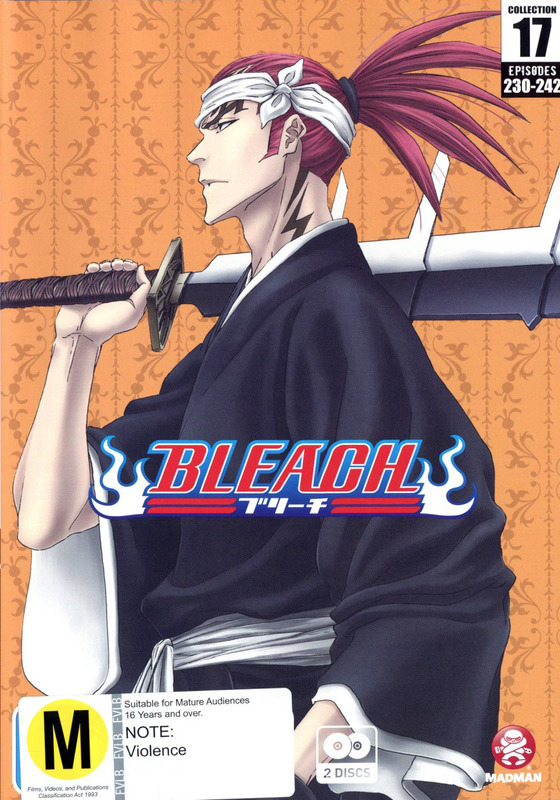 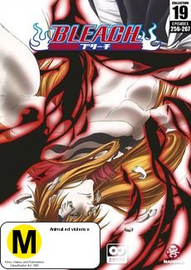 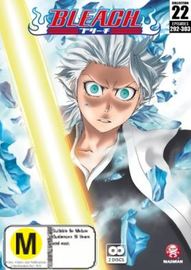 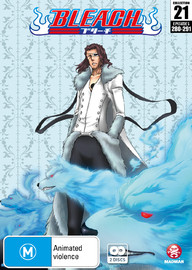 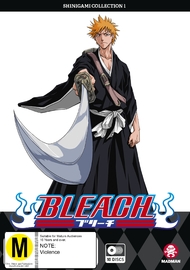 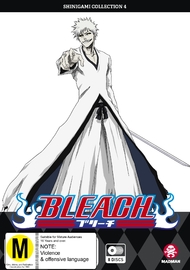 A mysterious man who calls himself “Muramasa” appears in the Seireitei to declare war against the Soul Reapers. Using his powers, Muramasa gives physical form to the Zanpakuto and liberates them from the captains and lieutenants of the 13 Court Guard Squads. Meanwhile, having sustained severe injuries in battle, Rukia escapes to the World of the Living and is saved by Ichigo. 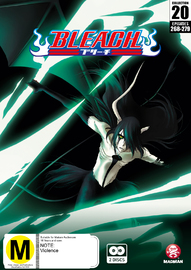 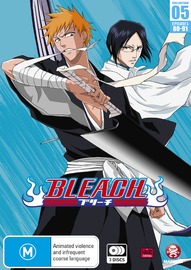 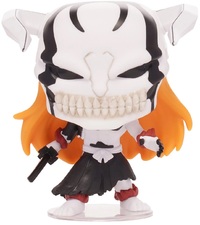 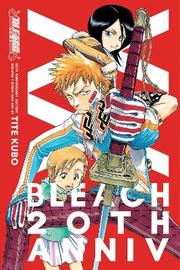 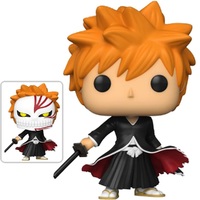