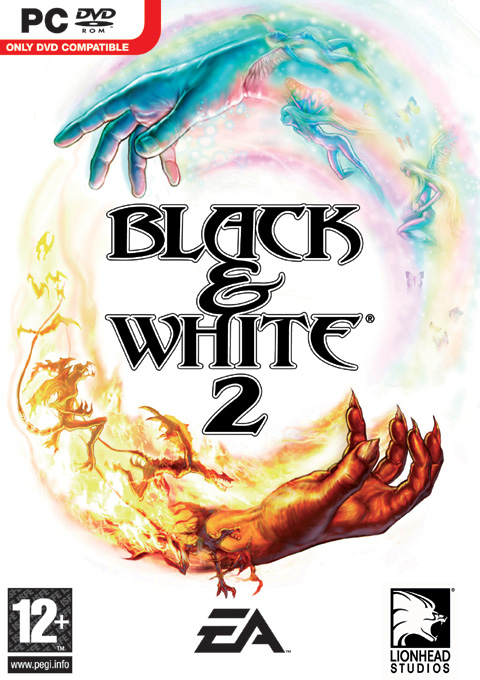 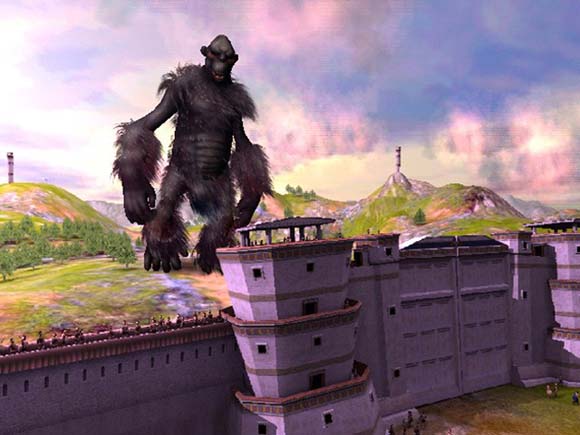 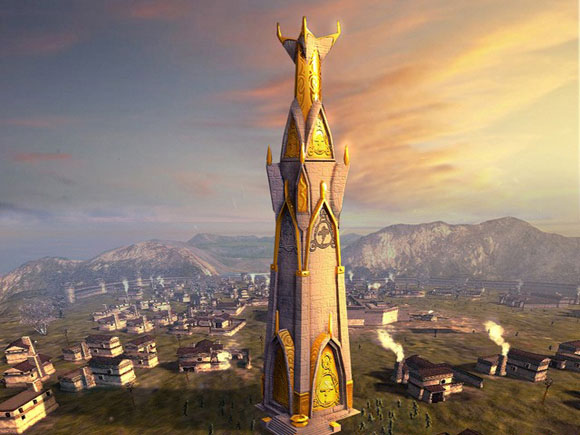 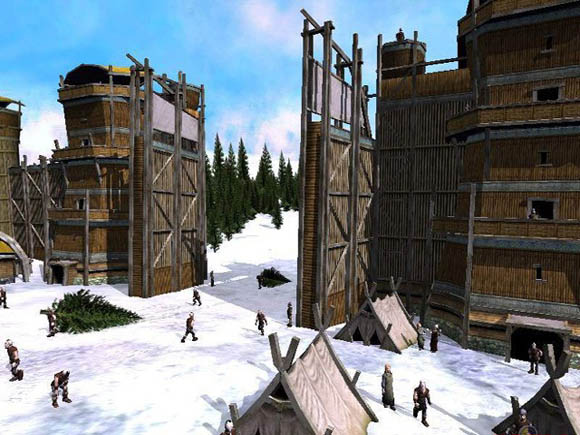 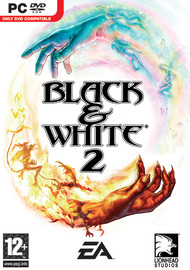 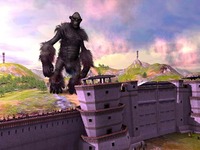 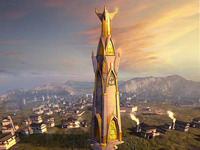 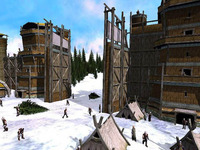 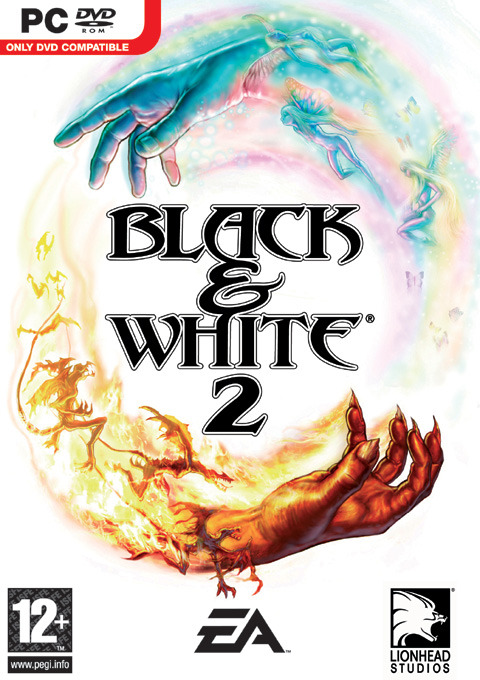 It is a very great game, and i personally found it marvellous as its so much fun with the creature and Alignment and it has so much options that it really does feel like playing as a god. A worthy succesor to Black and White 1.

Entertaining but short lived. Could have been better a way game

1 out of 1 people found this review helpful.
The long awaited sequel to the top selling game Black & White has been just over three years in development. Developer Lionhead Studios wanted this sequel to be a compelling game in its own right and a worthy successor to the original.

Black & White 2 blends two genres - the god game and RTS genre and on top of that offers the player the chance to care for and nurture their Creature.

Will you be an evil or benevolent deity? That's the choice players must make upon returning to a warring land in Black & White 2. Like its wildly successful predecessor, Black & White, the sequel is all about moral choices.

The land, however, has transformed itself. The inhabitants of this breathtaking 3D world have lost their innocence. They're technically savvy and they believe in one god. They are also looking for converts from other tribes.

As players enter this warring world will they make tribes coexist peacefully, encouraging villages and towns to grow into metropolises, or prompt them to inflict their will upon others by creating and commanding large armies that seek to dominate and conquer?

Creatures in the game have grown too. They can learn strategies, master new abilities and skills, lead armies into battle and be a player's ultimate unit.

The world is more highly developed now with new weapons and technology. Every choice a player makes will have an impact. Each action and inaction prompts obvious changes to buildings, flora and/or fauna all morphing to reflect the player's personality.

Black & White 2 includes other new elements, such as improved graphics and Miracle effects such as rivers of fire and earthquakes that yield mass destruction. The game also includes weather systems that impact gameplay; players will see the impact of a drought that scorches the arid plains of Egypt or the effect of a heavy snowfall on the Norse Mountains. Players can also tap new resources and disciples by creating ties with the Japanese or dueling the Aztecs. Players will also have the ability to construct new buildings including armories and a harbor, and explore new islands each with their own culture and climate.