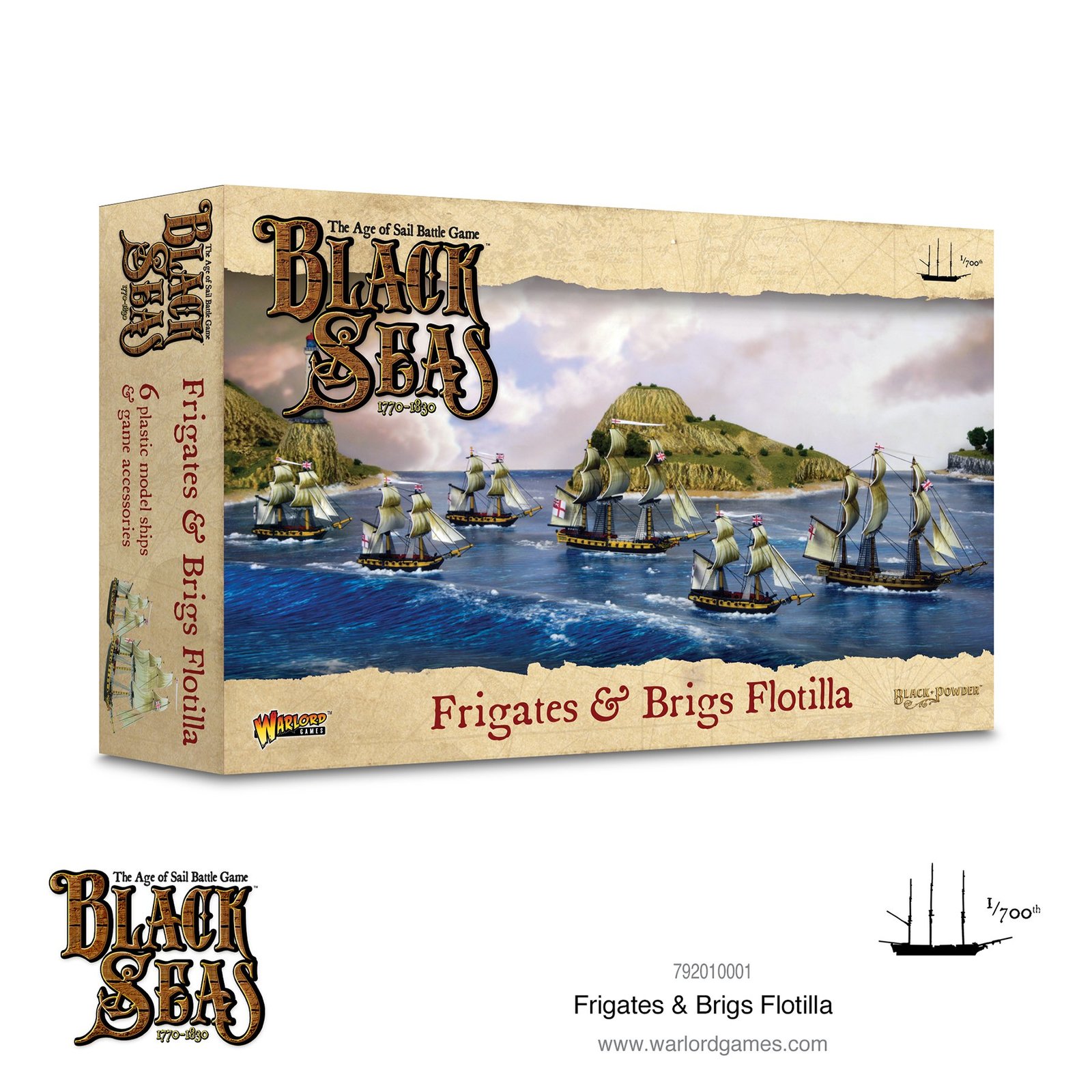 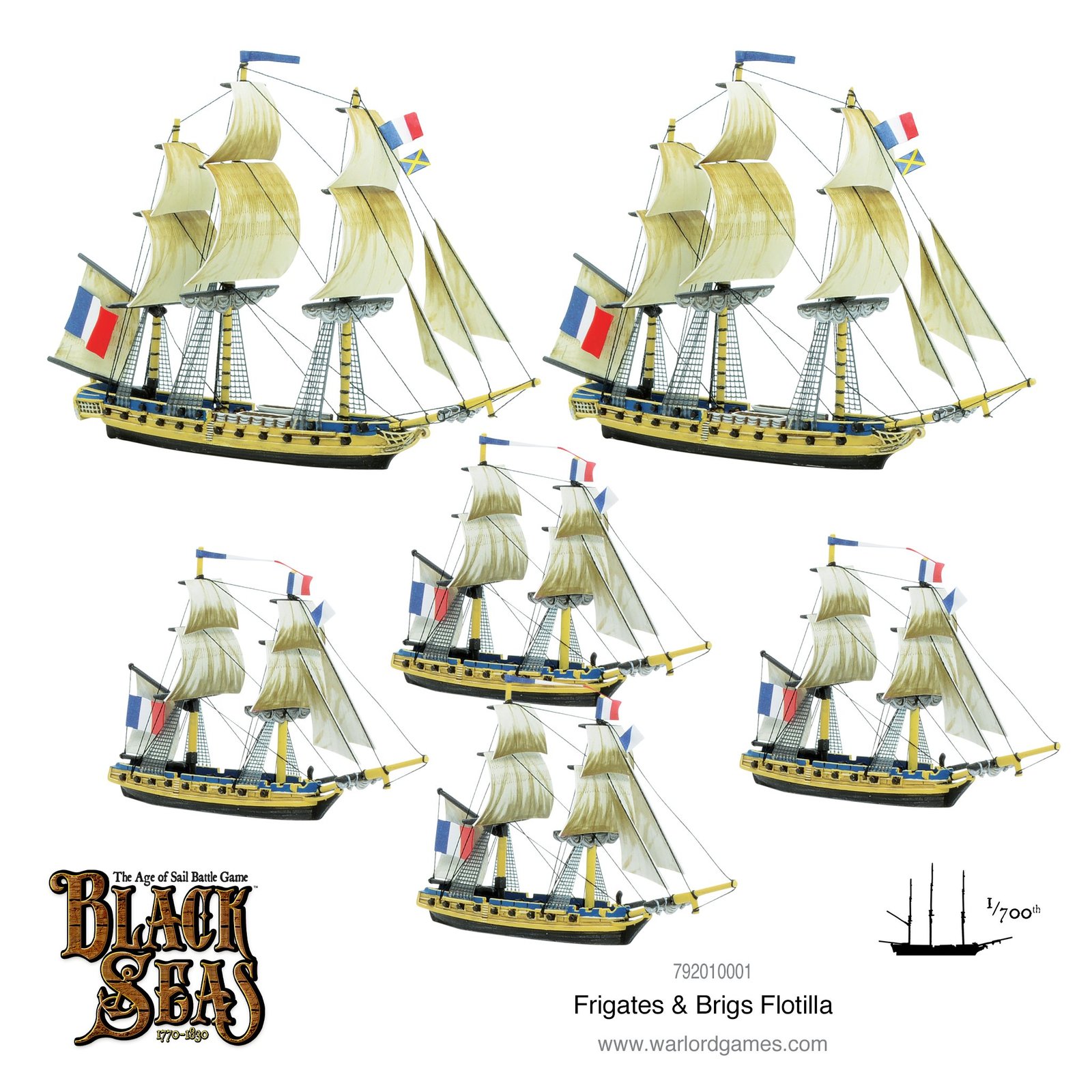 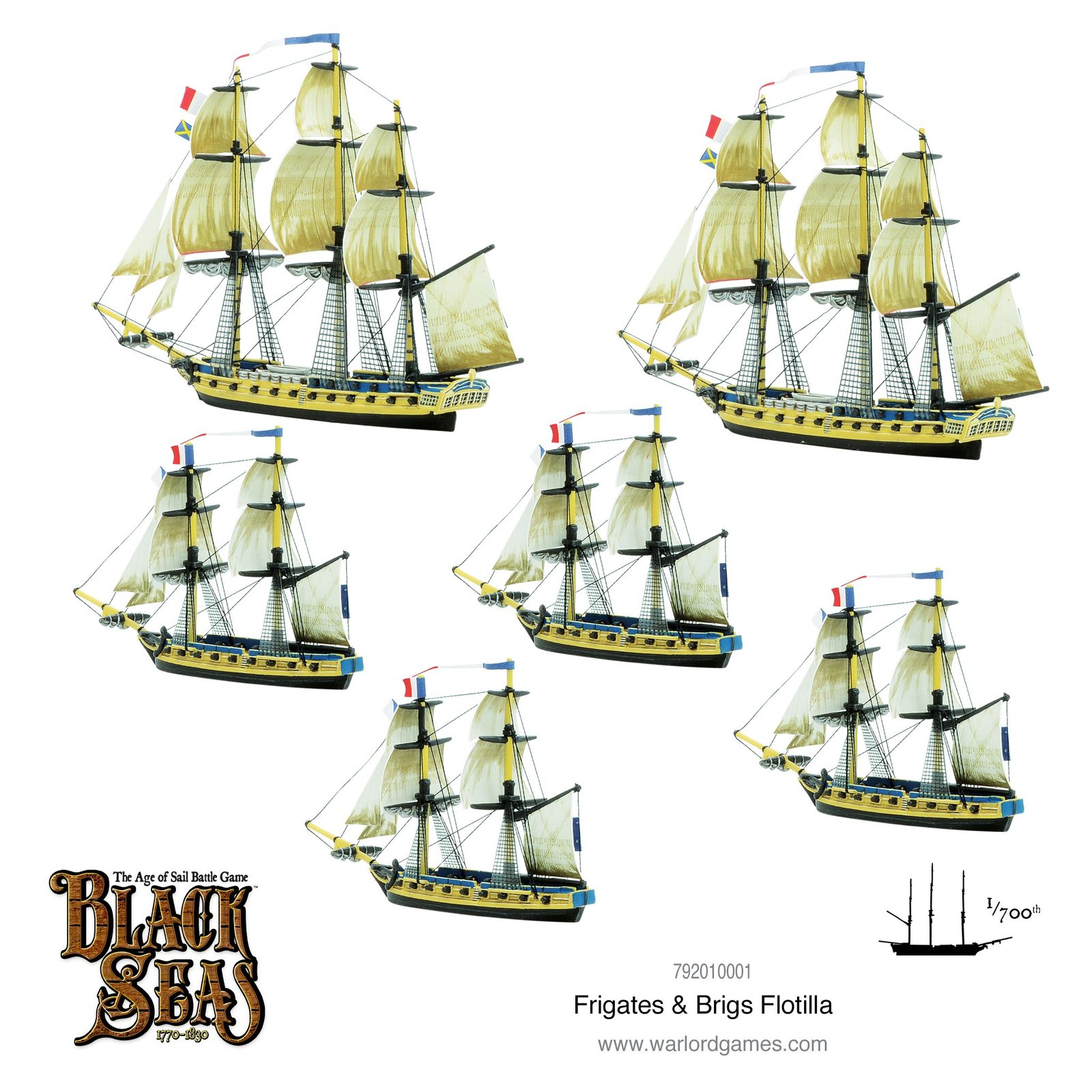 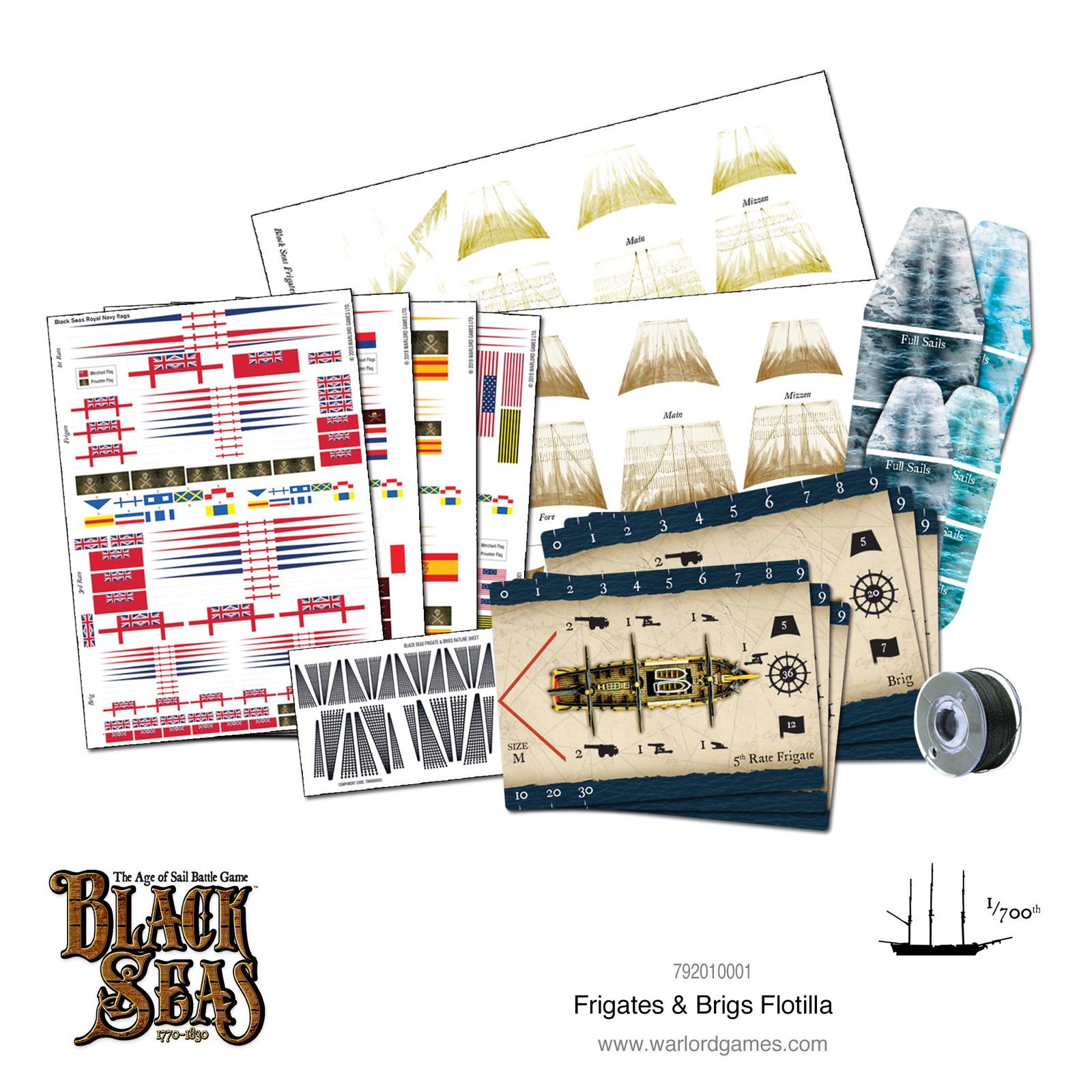 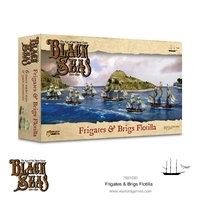 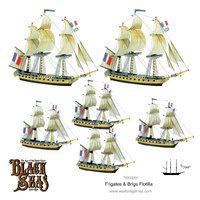 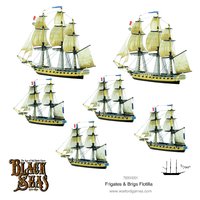 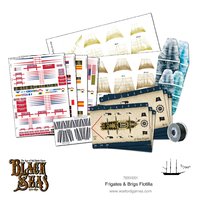 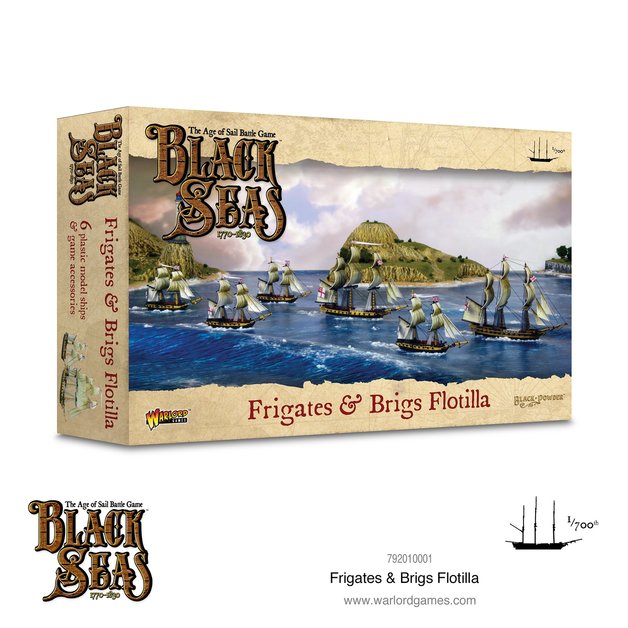 Frigates were perhaps the hardest-worked of warship types during the Age of Sail. A small warship with a perfect balance of speed, armament and resilience that made it one of the perfect vessels for single-ship action and privateering against merchant ships. It usually had one main gun deck as well as the guns positioned on the top decks. These were categorised as either 5th or 6th rate within the British Rating System, dependent on the number of guns they mounted.

The 5th rates were the archetypal frigates of the period. Used for single-ship actions and privateering, they could make their crews very rich as a result of the share of the prize money for any captured ship. A frigate was a desirable posting for a Royal Navy officer as they often saw action, so glory and promotion were more likely in addition to monetary benefits.

Frigates scouted for the fleet, went on commerce-raiding missions and patrols, and conveyed messages and dignitaries. Usually, frigates would fight in small numbers or singly against other frigates. They would avoid contact with ships-of-the-line; Indeed, even in the midst of a fleet engagement, it was bad etiquette for a ship of the line to fire on an enemy frigate which had not fired first… Wargamers take note!

A two-masted square-rigged vessel, with between 10 and 18 cannons, frequently used in combat actions by various navies. Ships with less than 20 cannons were considered Unrated. These were not really meant to participate in large battles – that was the domain of the ships of the line. However, they were the vessels of choice for privateers and still played a valuable role during larger battles, relaying orders and messages in a similar fashion to the 6th rates.

The Frigates & Brigs Flotilla box contains all you need to get these vessels to the tabletop. These are suitable for navies of any nation. The kit includes a bobbin for rigging your vessels, detailed sails and pennants for every nation, as well as all the gaming materials for using the vessels in your games of Black Seas. 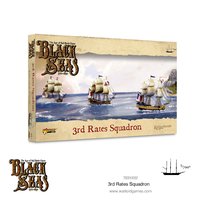 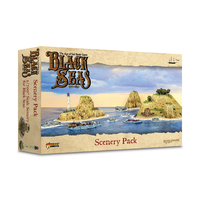 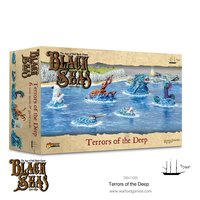 $90.00
Black Seas: Terrors of the Deep
In stock - ships tomorrow 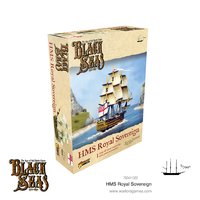 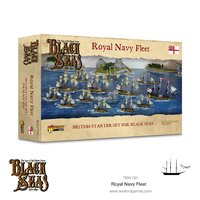