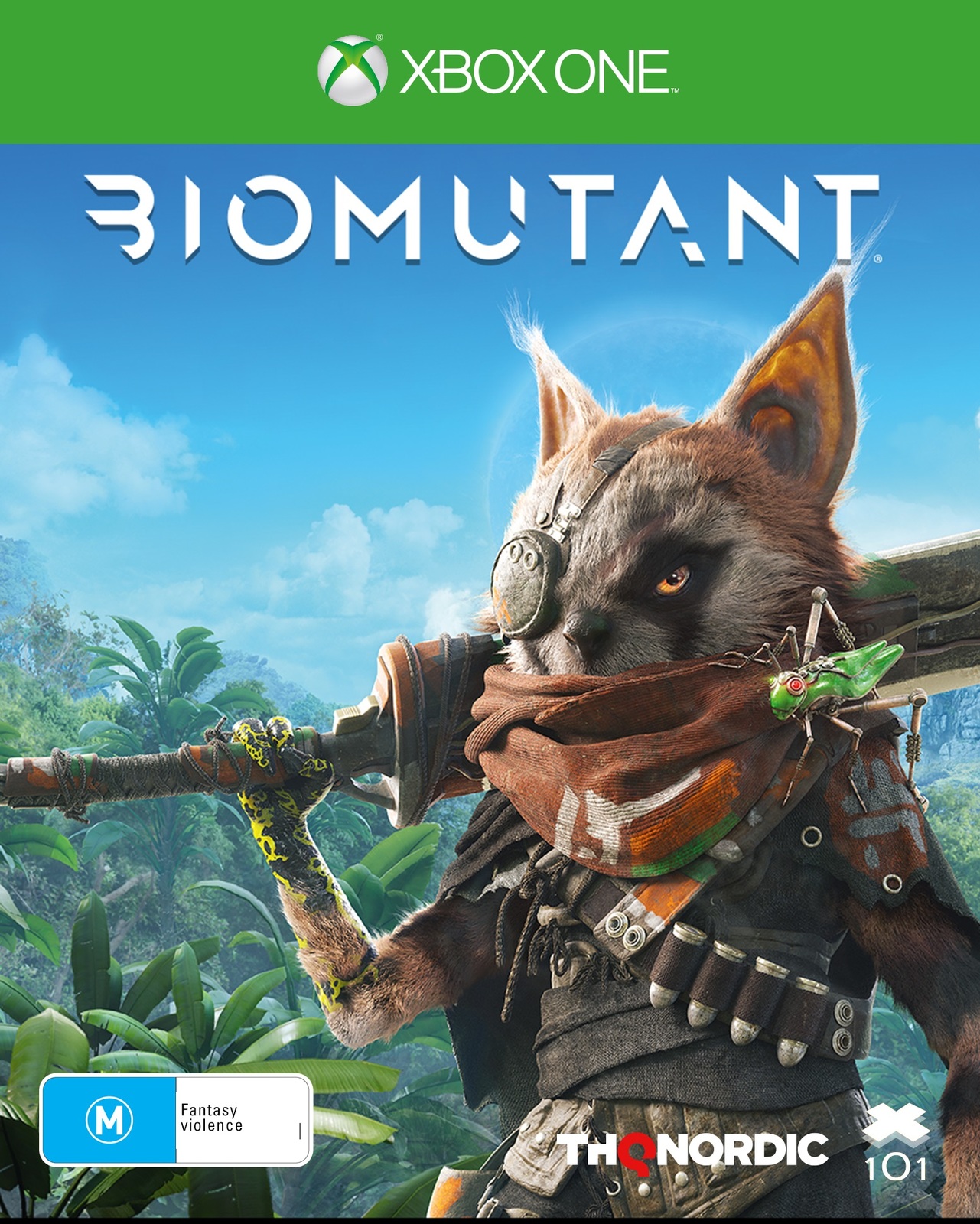 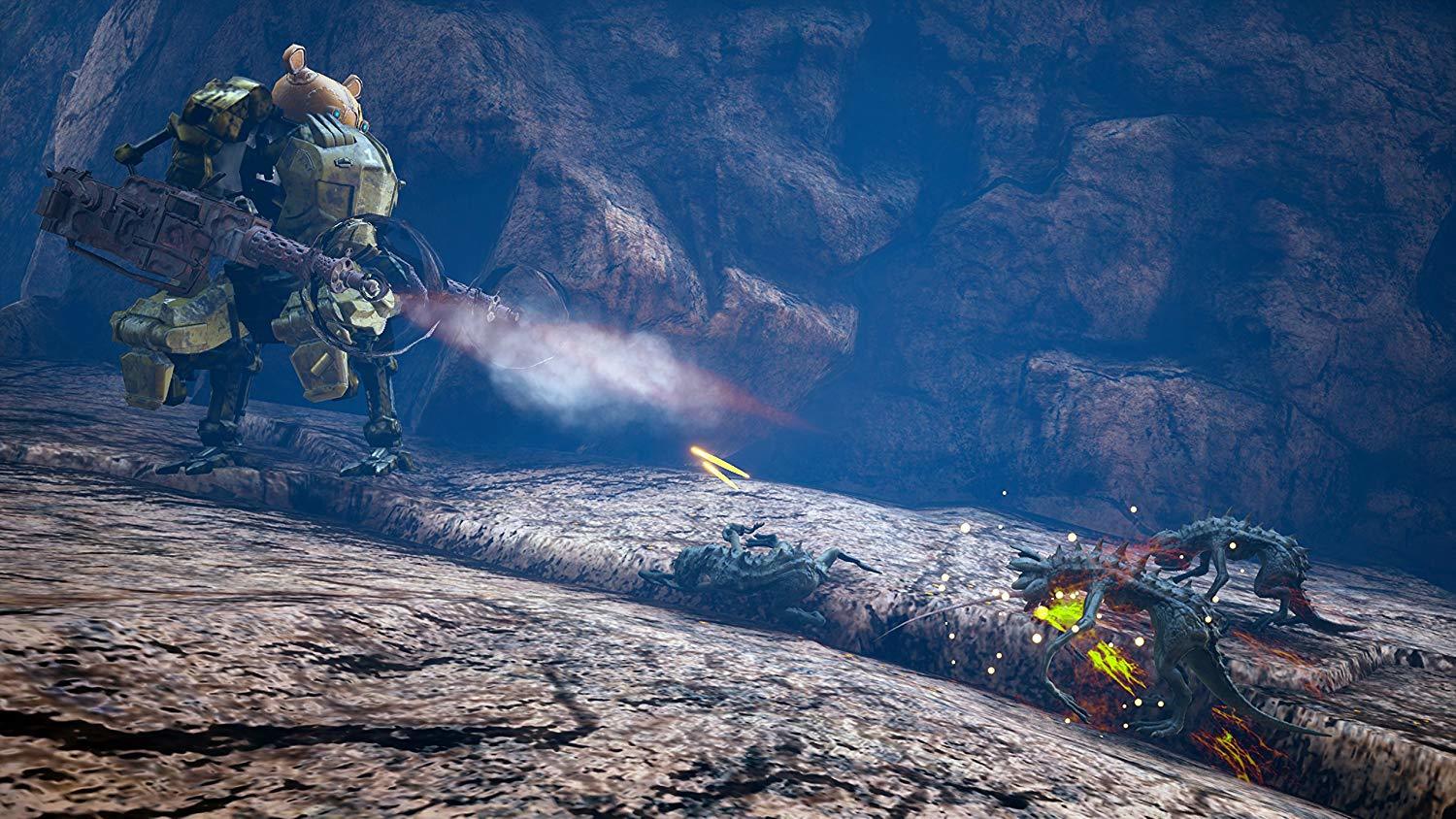 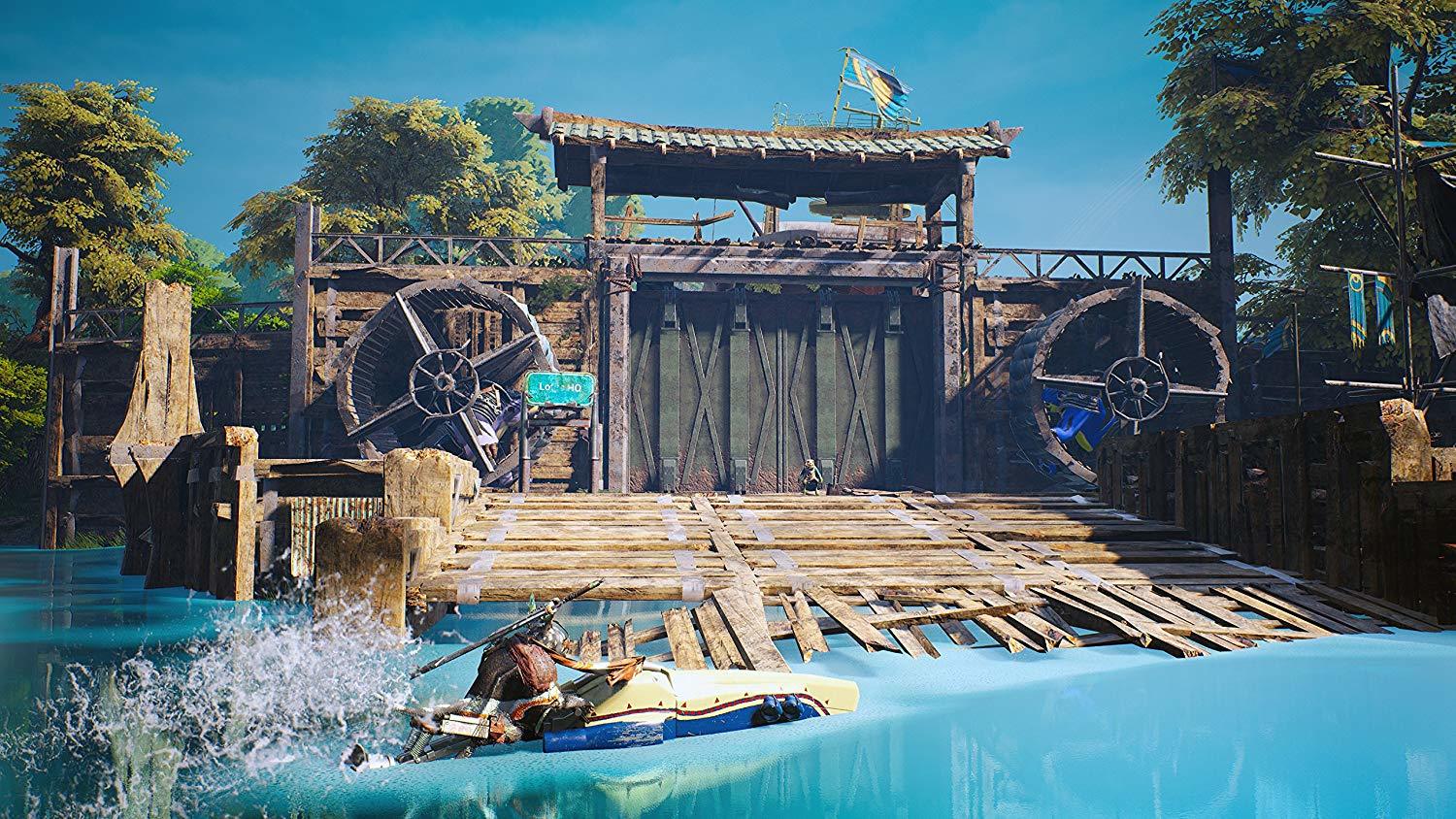 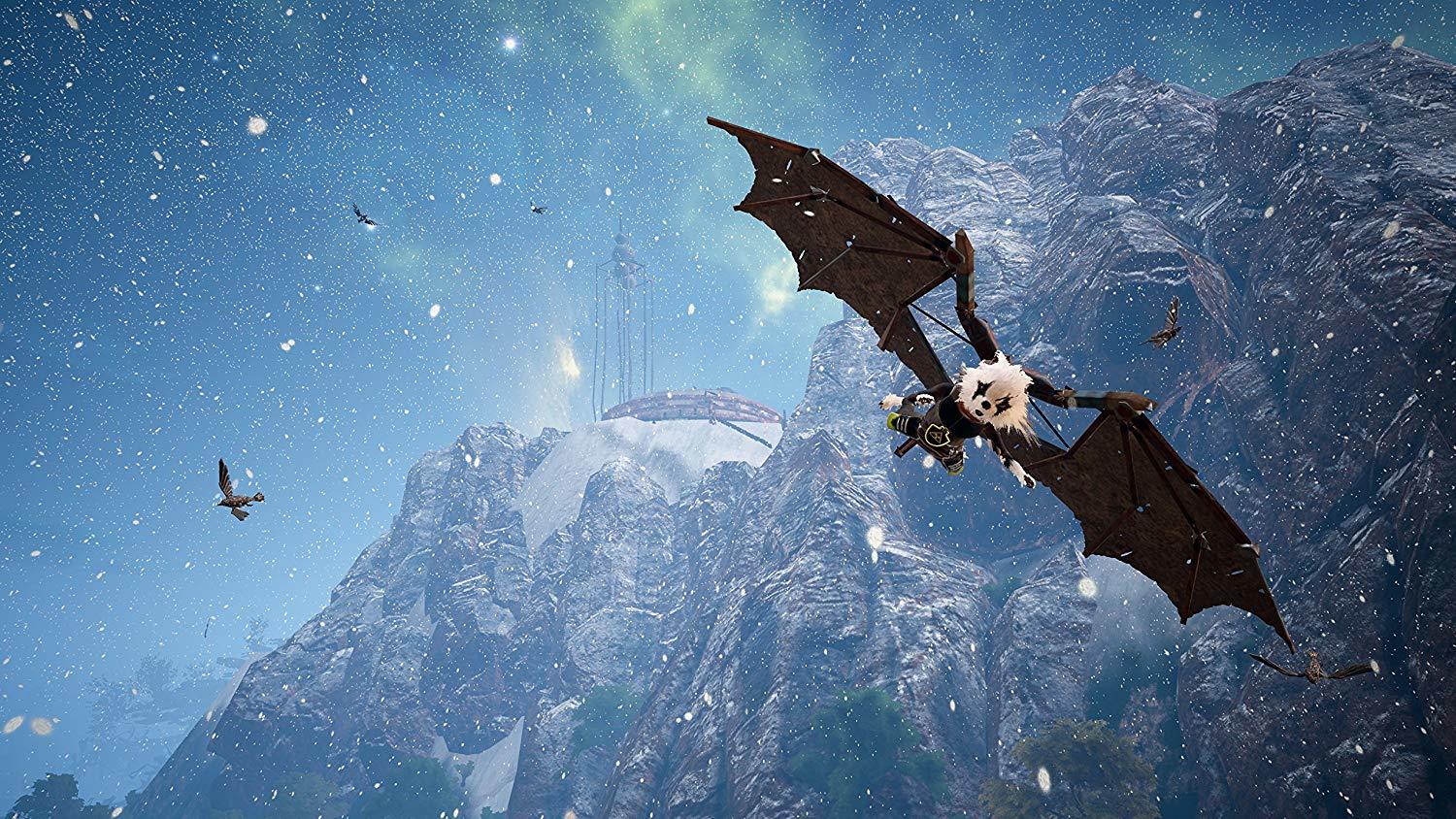 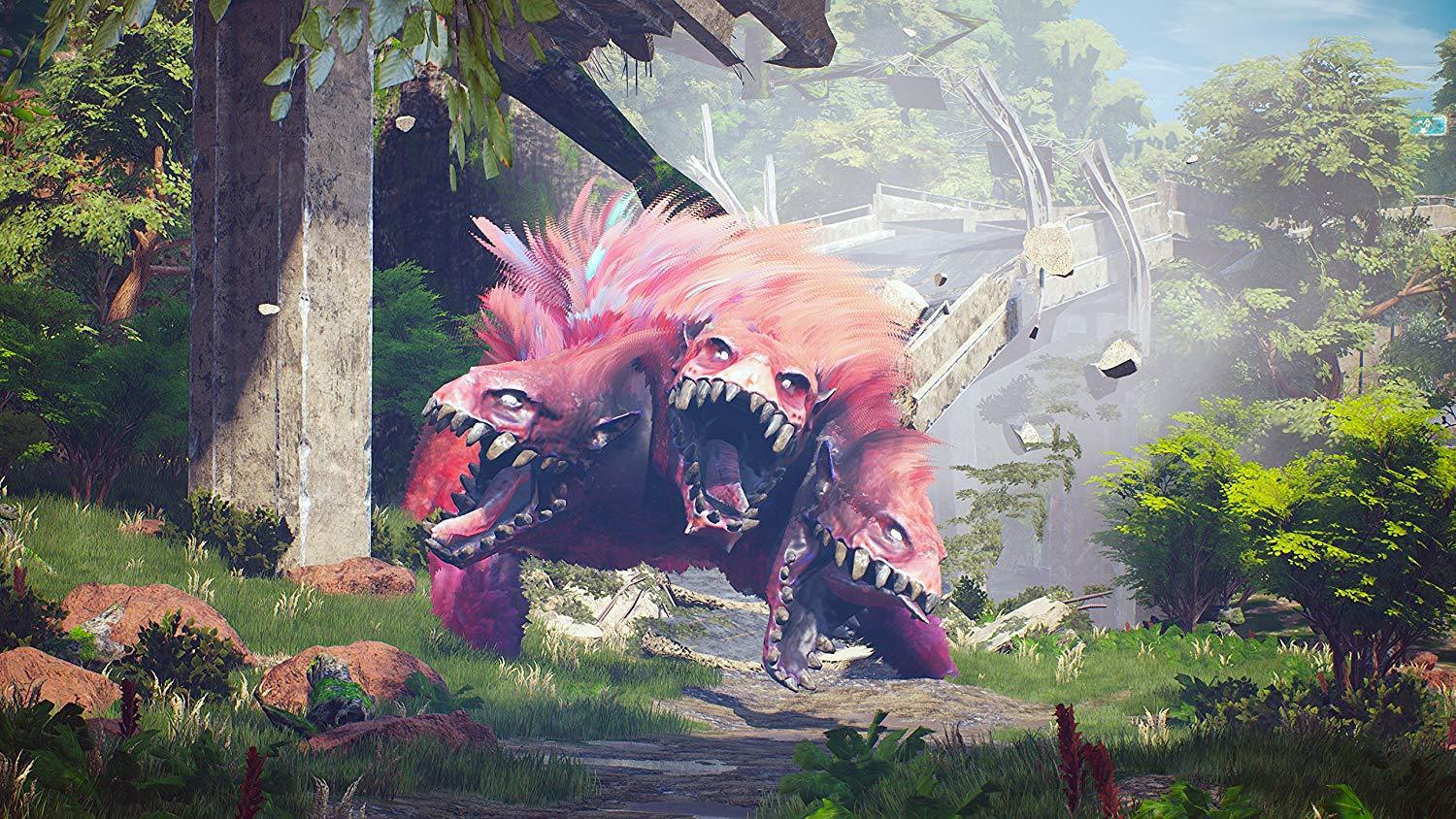 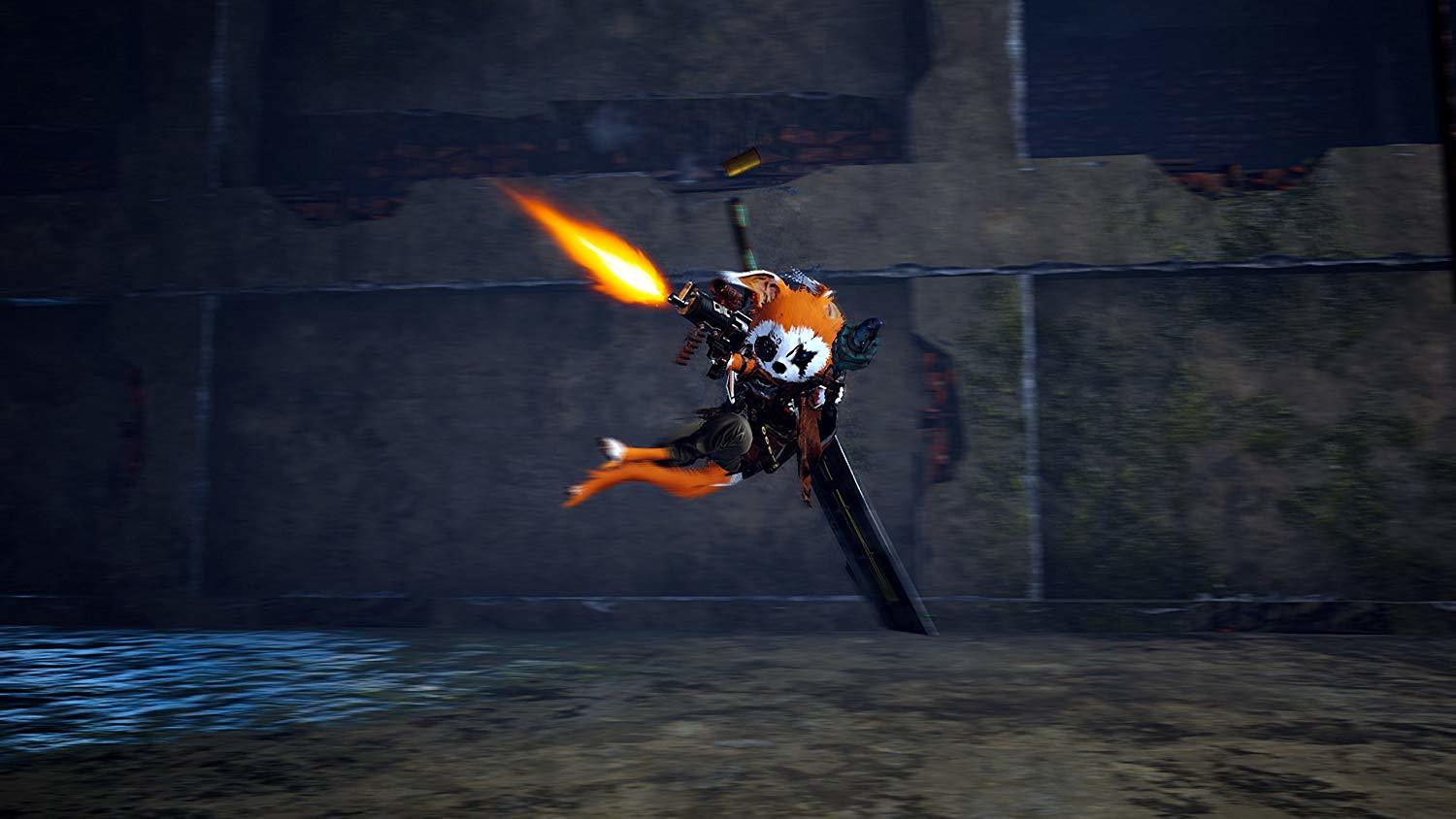 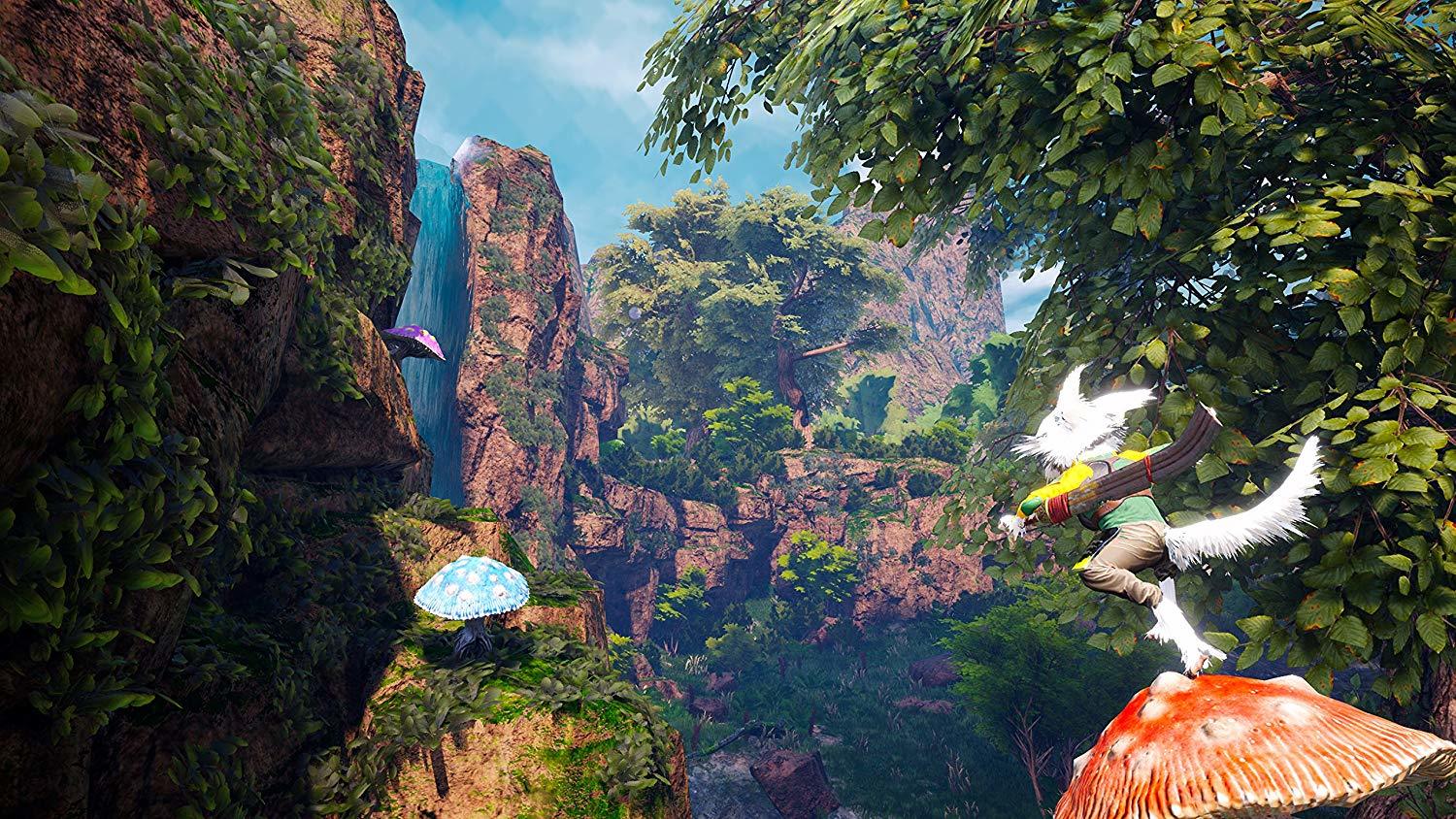 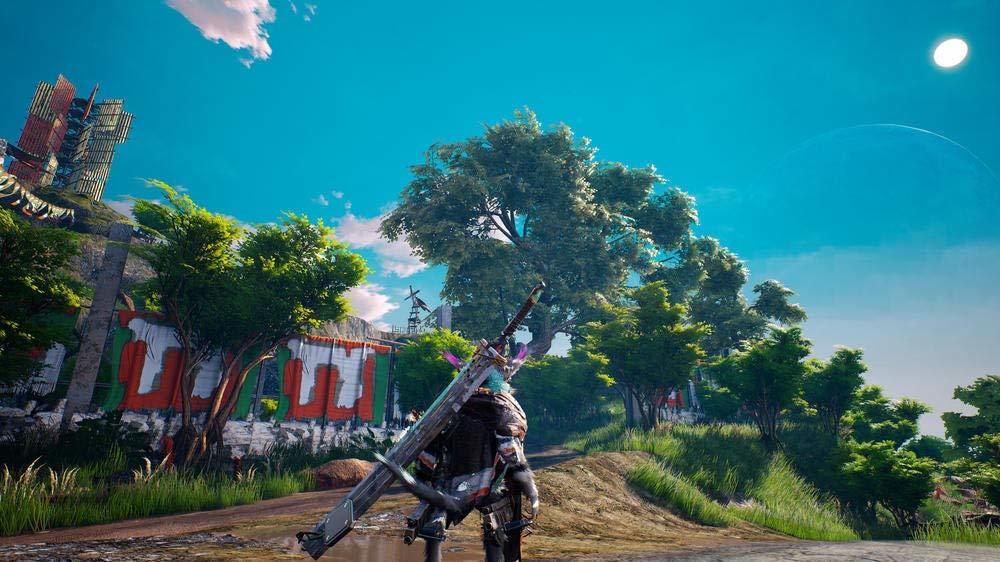 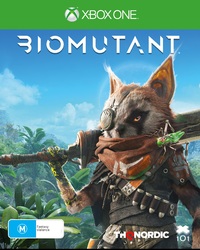 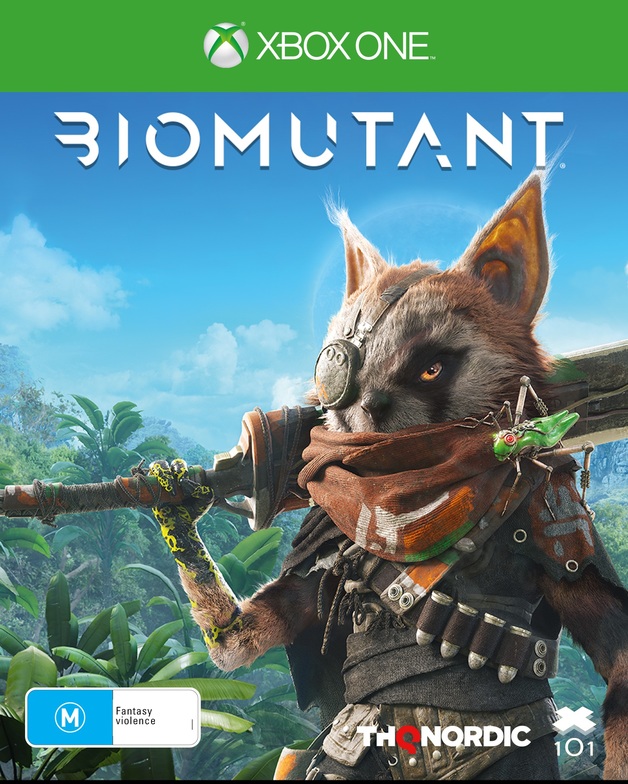 A plague is ruining the land and the Tree-of-Life is bleeding death from its roots. The Tribes stand divided. Explore a world in turmoil and define its fate – will you be its saviour or lead it to an even darker destiny?

A NEW TAKE ON 3rd PERSON COMBAT
The martial arts style combat system allows you maximum freedom of movement and agility while mixing shooting, melee and powers from your mutations. Learning new Wushu combat forms through progression and learning from masters you’ll meet, will constantly add to your choices and make sure combat never gets old.

EVOLVE YOUR GAME-PLAY
You’ll be able to re-code your genetic structure to change the way you look and play. This will of course affect your attributes and in addition to this, exposure to bio-contamination in the world will lead to physical mutations like mantis-claws and barbed tails, while exposure to radioactivity found in bunkers from the old world will affect your mind and unlock psi-mutations like telekinesis, levitation and more.

NEXT LEVEL OF CRAFTING
You are totally free when crafting weapons. Mix and match parts to create your own unique 1H or 2H slash, crush and pierce melee weapons. Revolvers, rifles and shotguns and add modifications like cork-screws and battery-powered chainsaw modules to bio-contaminated sludge vials adding to your combat arsenal. There are even characters you’ll meet that’ll craft cool stuff for you, like bionic wings, a jump-pack and even let you modify your Automaton – the scrap-toy sidekick!

GEAR UP FOR ADVENTURE
You are totally free when equipping your character. Not only when it comes to choosing weapons you created, but what type of gear you wear. Equip a gas-mask and an oxygen tank for exploring the Dead Zones, thermos-resistant clothes for venturing into cryonic areas or protective gear for taking on bio-contaminated creatures, the choice is up to you. 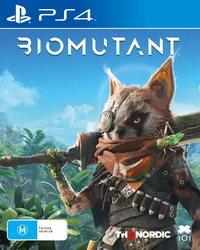 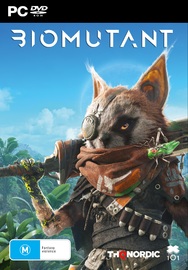