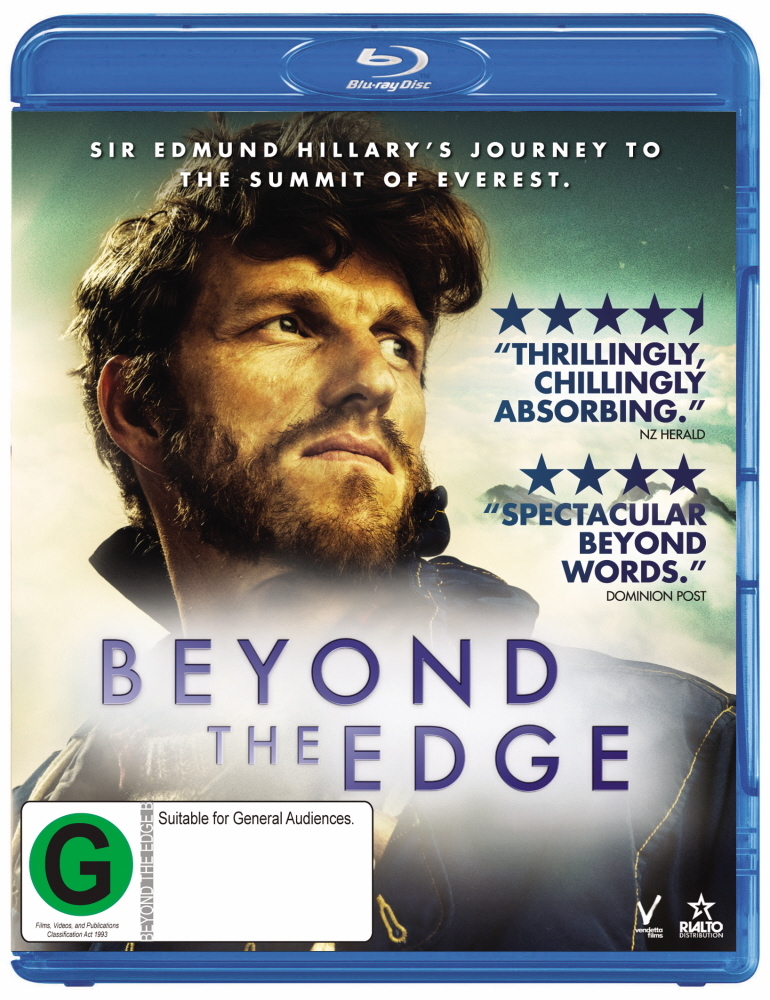 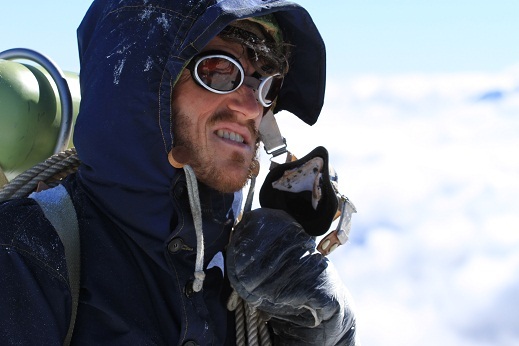 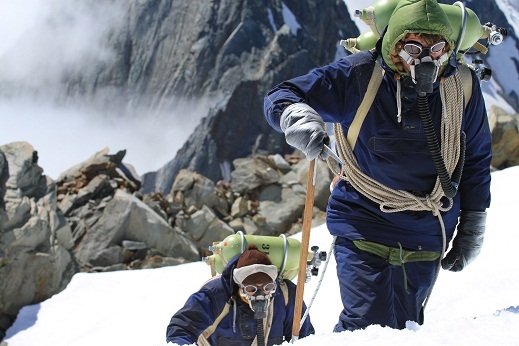 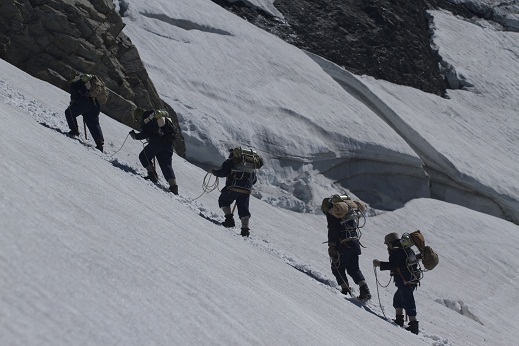 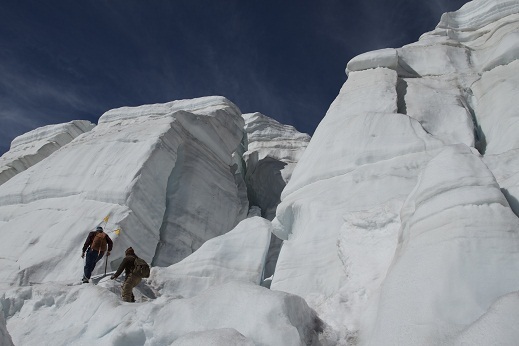 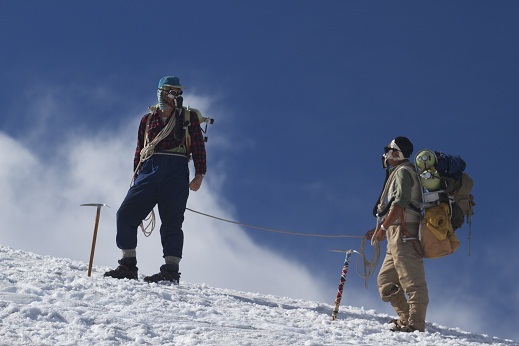 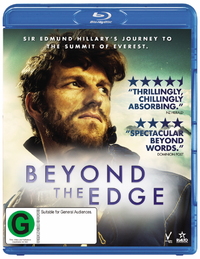 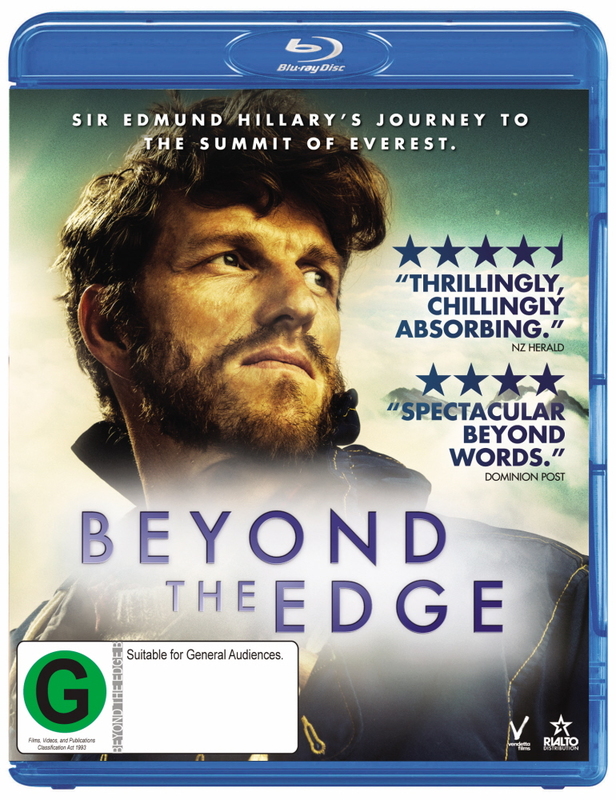 We had heard of this movie/doco on Australian TV by movie critiques Margaret and David who rated it very well, which prompted us to order if from Mighty Ape. We loved it, having trekked in the Himalayas recently we could identify with the terrain and the hardship. We were not disappointed and loved the movie.

Great to know more about Edmund Hillary's journey to Nepal & learn about how the preparations they go through, and defy the limitations of what a simple human being cannot do, climb the top of Mt Everest!

Beyond The Edge is a 2013 documentary film about Sir Edmund Hillary and Tenzing Norgay's monumental and historical ascent of Mt. Everest in 1953. Presented on Blu-ray.

In 1953, the ascent of Everest remained the last of Earth's great challenges. Standing at over 29,000ft, the world's highest mountain posed a fearsome challenge and had already claimed thirteen lives in previous expeditions.

Faced with treacherous winds, sub-zero temperatures and battling altitude sickness, Sir Edmund Hillary and Tenzing Norgay finally achieved the impossible and became the first men to stand atop Everest. It was an event that stunned the world and defined an era.

Sir Edmund Hillary's incre­dible achievement remains one of the greatest adventure stories of all time; the epic journey of a man from modest beginnings who overcame adversity to reach the highest point on Earth.

Both a classic triumph of the underdog story and a gripping, cinematic experience, BEYOND THE EDGE is a tale of human endurance, tenacity and courage in the face of overwhelming odds.

For the first time ever, and with the support of the Hillary family, Sir Edmund's story will be brought to life on the big screen, ‘relived’ using both original colour footage, photographs and dramatised recreations of the assault.