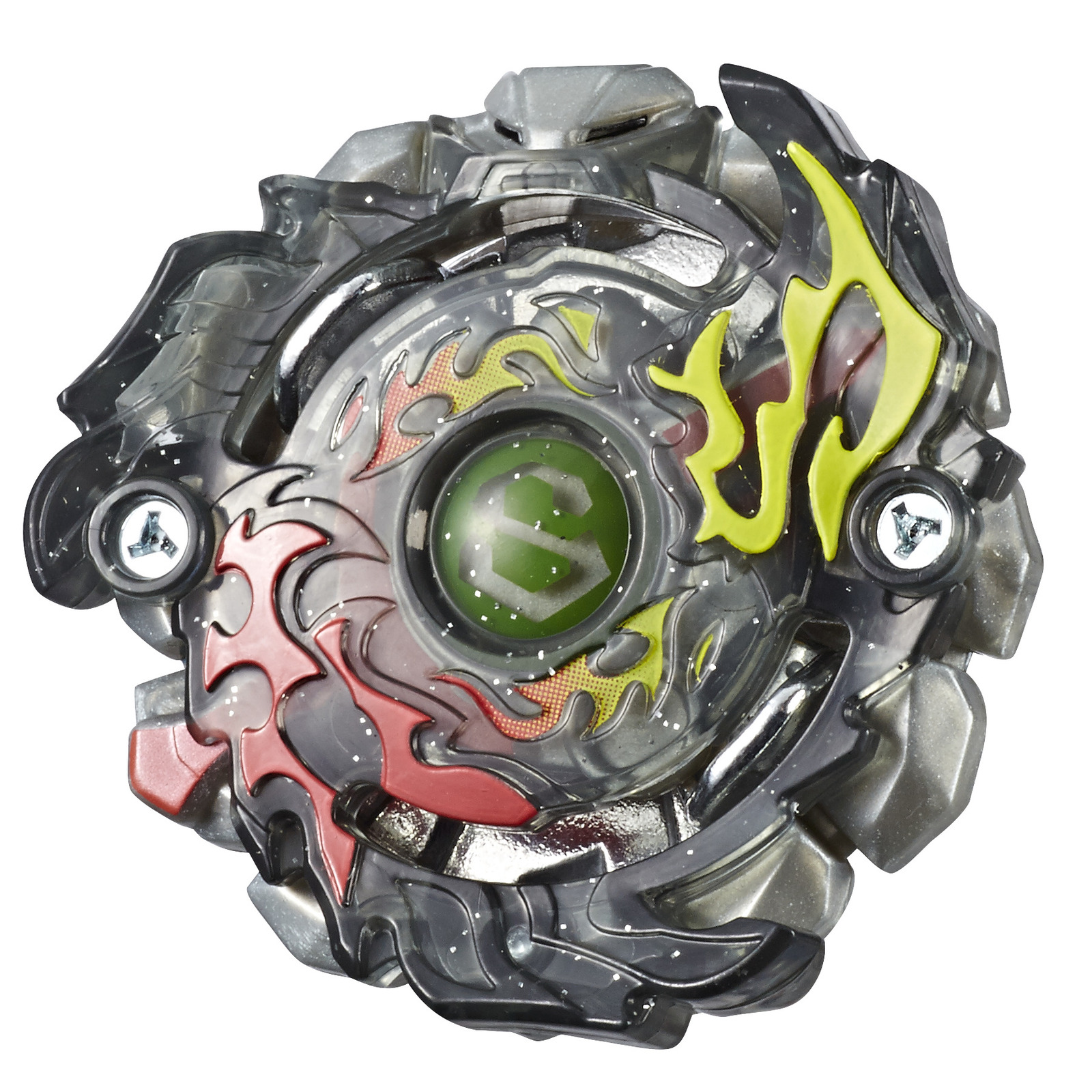 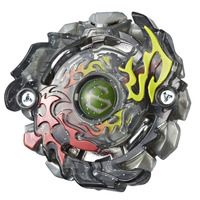 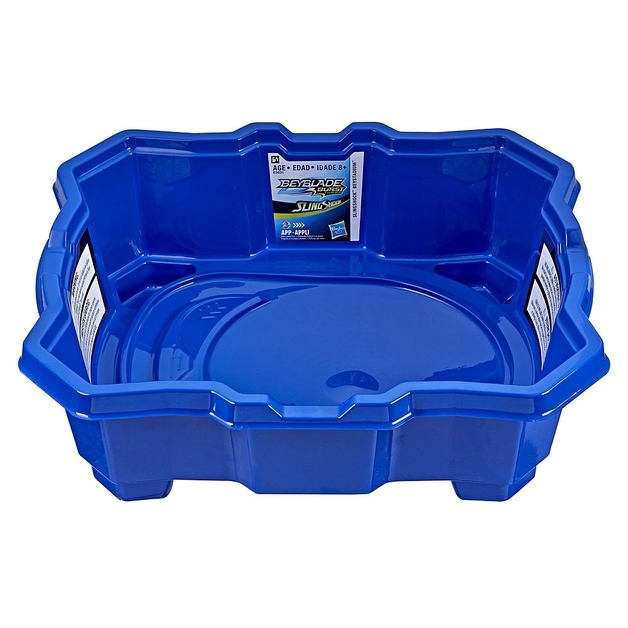 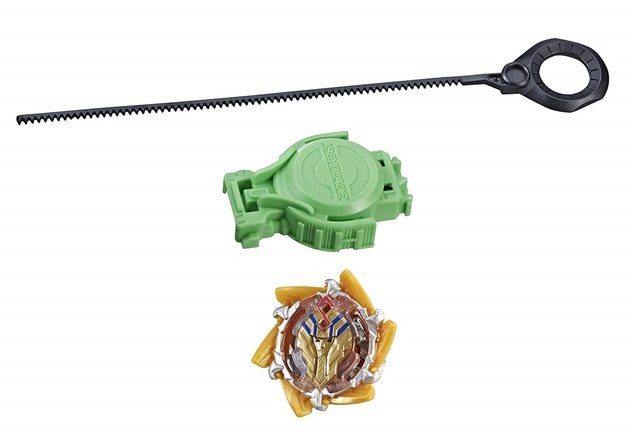 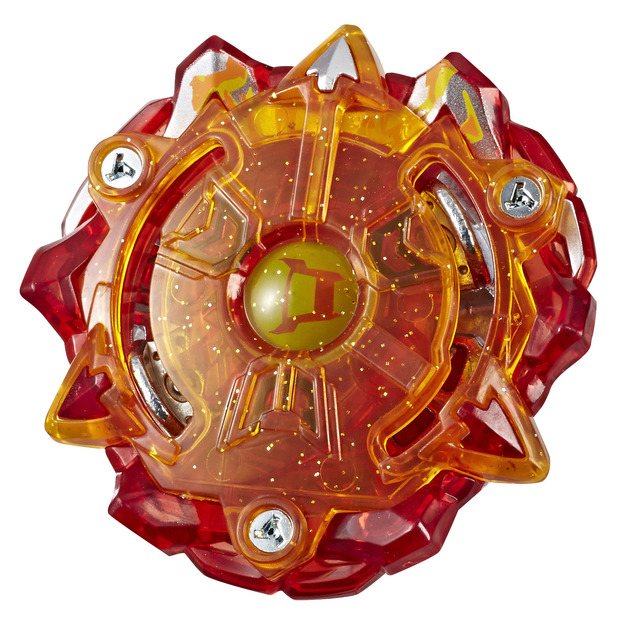 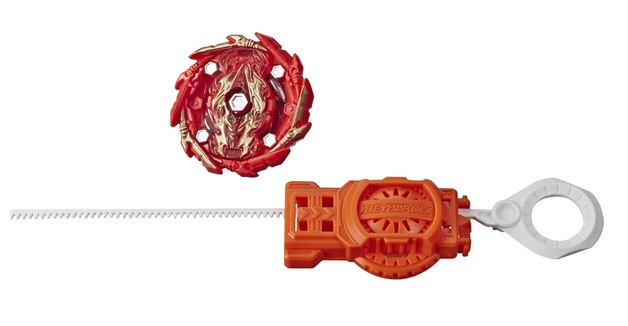 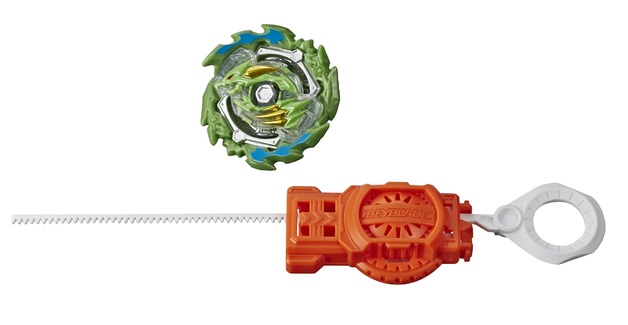 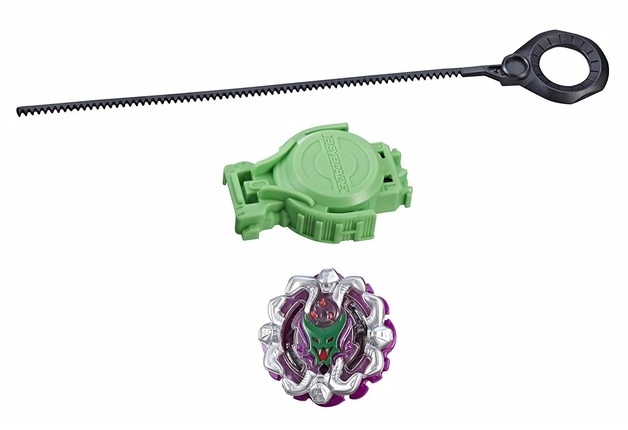 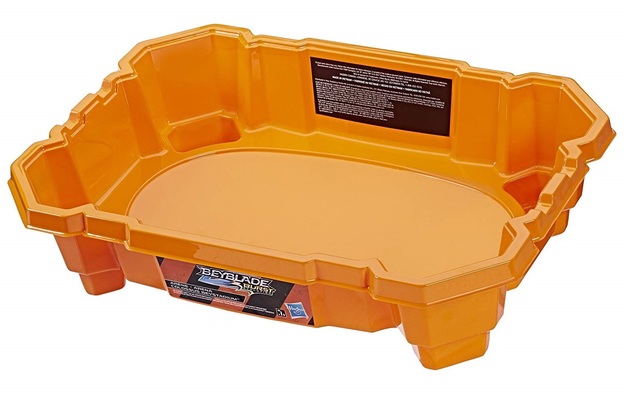 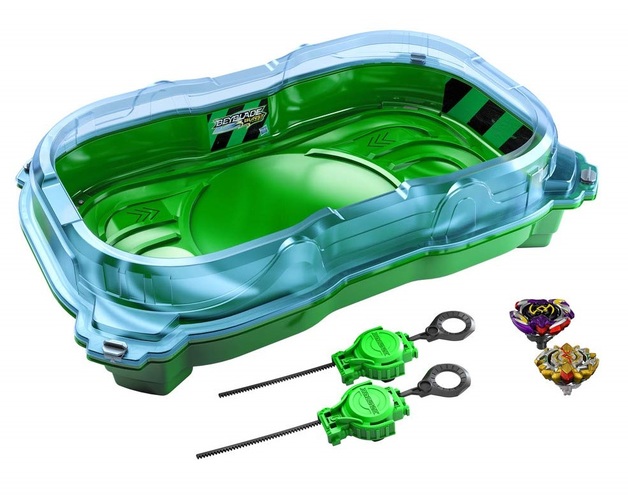 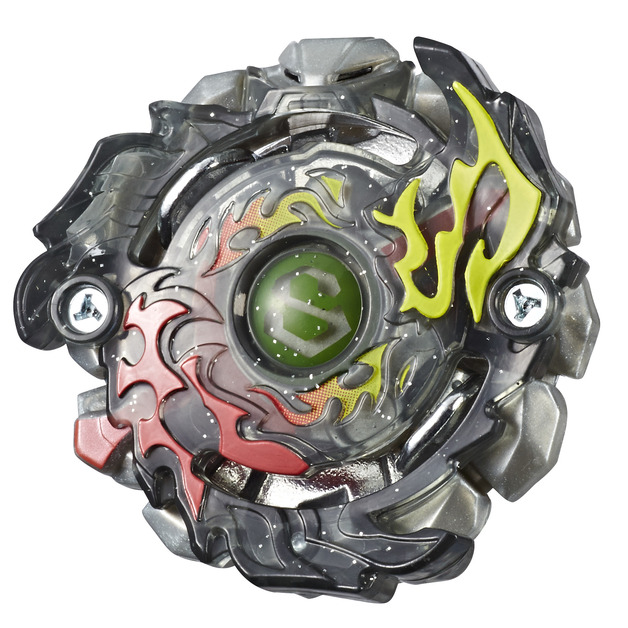 Rush into battle with Slingshock tops that combine rail riding capabilities with the ability to ""burst"" into pieces during battle (burst rates vary), resulting in intense head-to-head clashes. Bladers can keep the Performance Tip in Battle Ring Mode to defend their position in the Beystadium, or convert it to Slingshock Mode to ride the rails and amp up the battle.