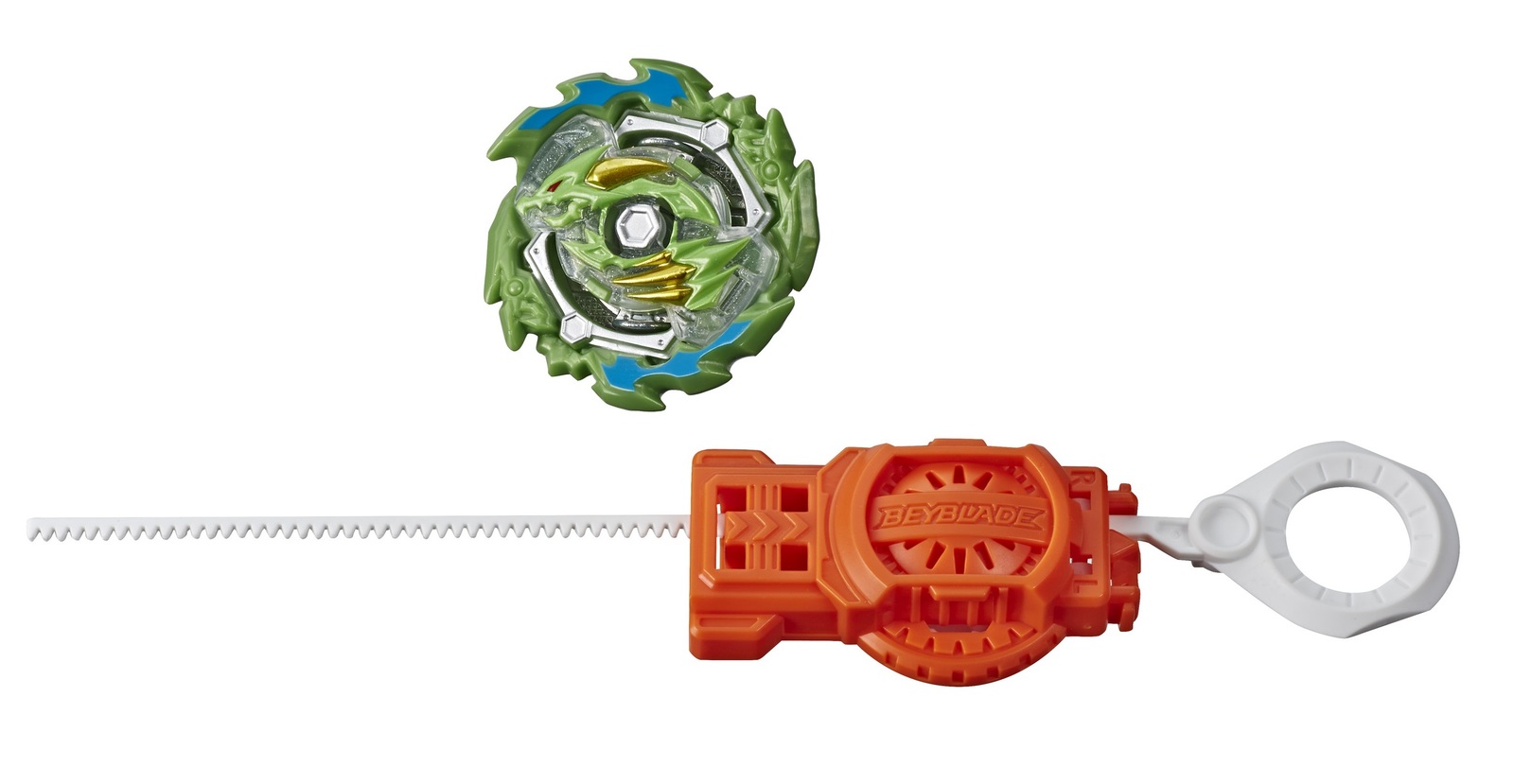 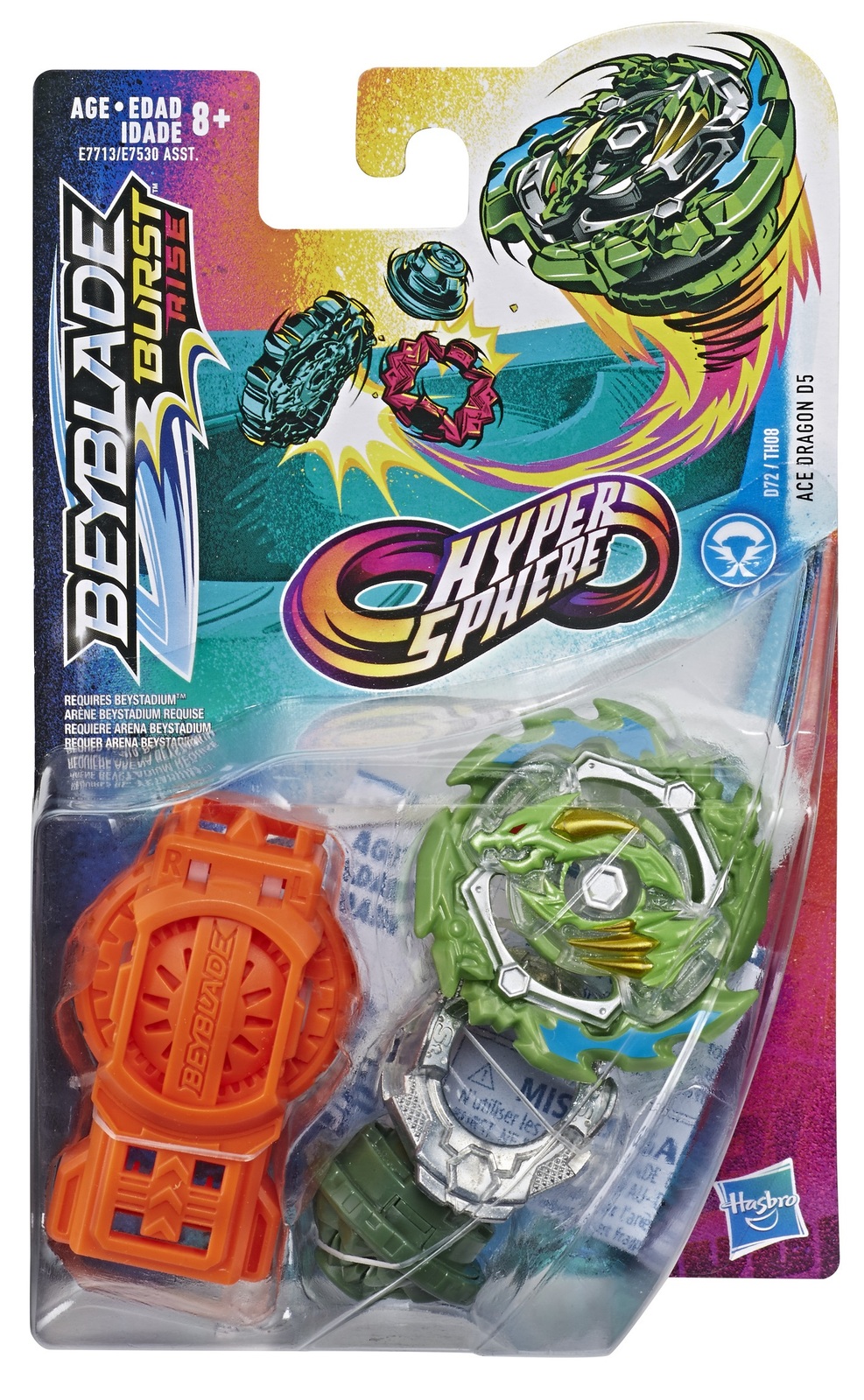 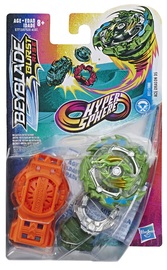 Get the drop on your opponents with Hypersphere tech!

Drop in to victory with Beyblade Burst Hypersphere tech. Specialized Performance Tips enable tops to climb the vertical wall of the Beyblade Burst Hypersphere Beystadium, speed along the brink, and drop in on their opponents for exciting, high-intensity battles (Hypersphere Beystadium sold separately. Subject to availability.) Battle on the brink to get the drop on your opponent for an epic burst victory (burst rates vary.). Top comes with a left-spin GT Chip in the Energy Layer. Interchangeable with other GT Chip-compatible tops (Each sold separately. Subject to availability) .