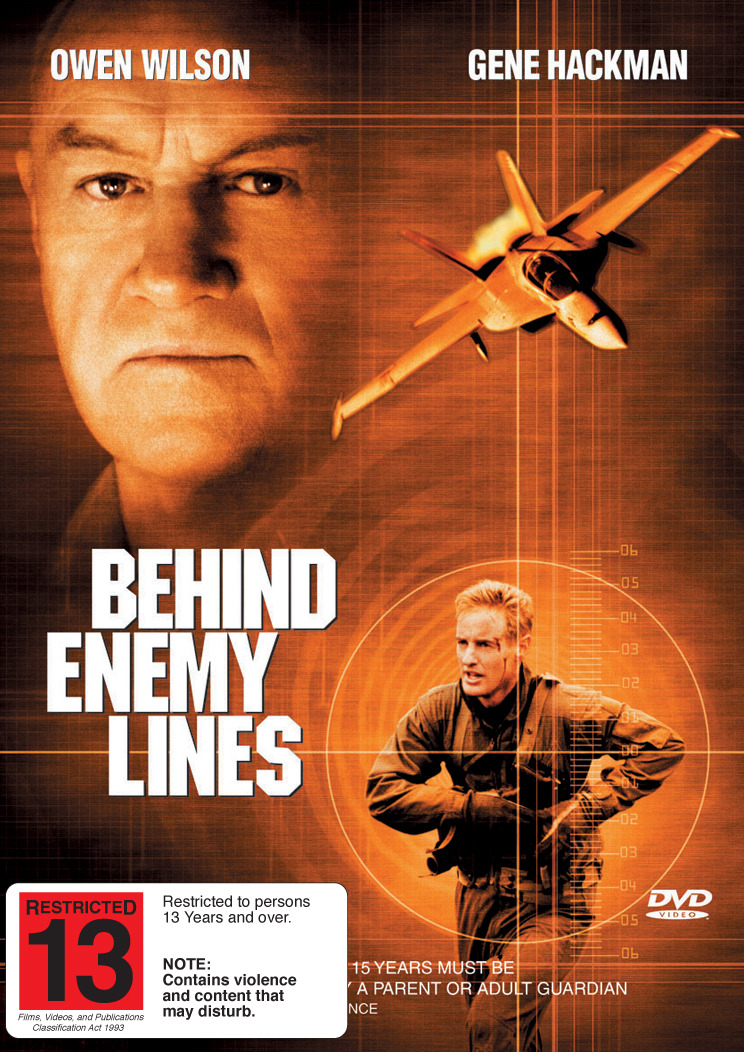 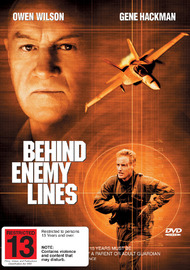 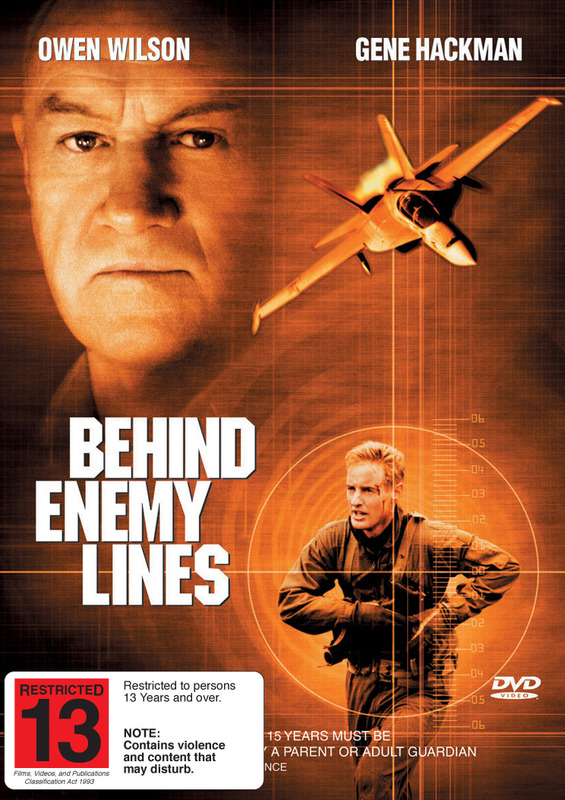 Brilliant action movie, had no idea but is a movie made from real life, kept me on the edge of my seat

In War There Are Some Lines You Should Never Cross.

Gene Hackman and Owen Wilson star ion this high-flying action thriller filled with explosive excitement at every turn. The war was supposed to be over, but the battle to survive has only just begun. When U.S. Navy pilot Chris Burnett (Wilson) is shot down during a recon mission over Bosnia, he must fight to stay alive and evade hostile Serbian forces.

Condition
Used - Acceptable
Well used but in working condition. Does not include original manuals and packaging.
Seller Details
moviebuff1 5 stars Ships from Auckland