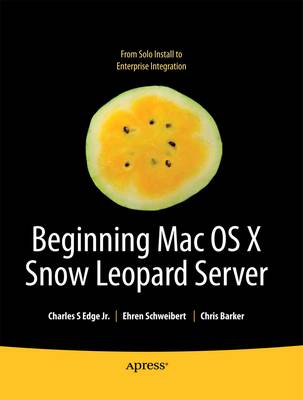 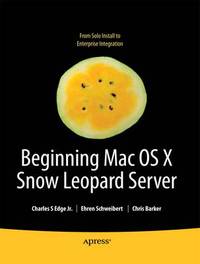 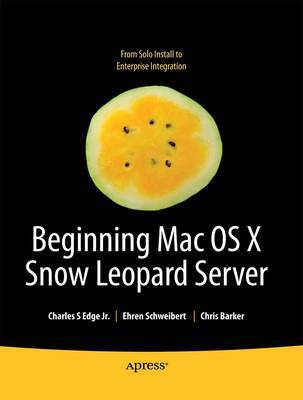 This book is intended for those who need to get things done with Mac OS X Server 10.6. As such, you can use this book two ways. Those new to Mac OS X Server can read straight through the entire book, and by the end should feel competent to administer any Mac server thrown their way. For those with some knowledge of Mac OS X Server, or perhaps a thorough knowledge of other Unix-based servers, the book is arranged by tasks so that you can either start reading at any point, skipping material you already know, or pick and choose the chapters you’ll find most helpful to your own work or system needs. This task-oriented approach also makes the book useful as a general reference for all aspects of Mac OS X Server.

Throughout the book, special emphasis is given to the new features of the latest release, Mac OS X Server 10.6, aka Snow Leopard Server. For instance, you’ll find out how to integrate an iPhone with Mac OS X Server using the new Mobile Access features, or how to install an SSL certificate in the web service, Apache.

What you’ll learn
Who is this book for?


This book is for administrators interested in a complete course on Mac OS X Snow Leopard Server, including first-time Mac OS X Server admins, admins upgrading from older versions, and experienced Unix or Mac admins who want to master all aspects of Apple’s newest Server software.

About the Author
Charles Edge has been working with Apple products since he was a child. Professionally, Charles started with the Mac OS and Apple server offerings in1999 after years working with various flavors of Unix. Charles began his consulting career working with Support Technologies and Andersen Consulting. In 2000, he found a new home at 318, a consulting firm in Santa Monica, California which is now the largest Mac consultancy in the country. At 318, Charles leads a team of over 40 engineers and has worked with network architecture, security and storage for various vertical and horizontal markets. Charles has spoken at a variety of conferences including DefCon, BlackHat, LinuxWorld, MacWorld and the WorldWide Developers Conference. Charles' first book, Mac Tiger Server Little Black Book, can be purchased through Paraglyph Press. Charles recently hung up his surfboard and moved to Minneapolis, Minnesota, with his wife, Lisa. Charles can be contacted at krypted@mac.com 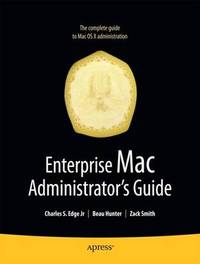 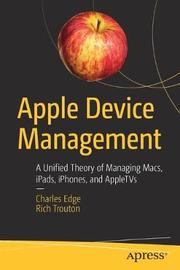 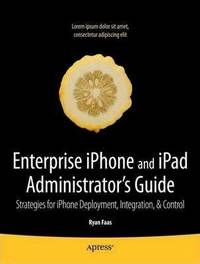 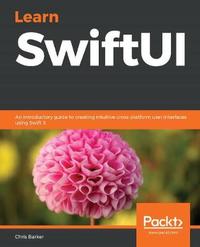 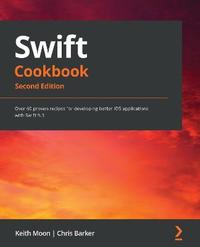