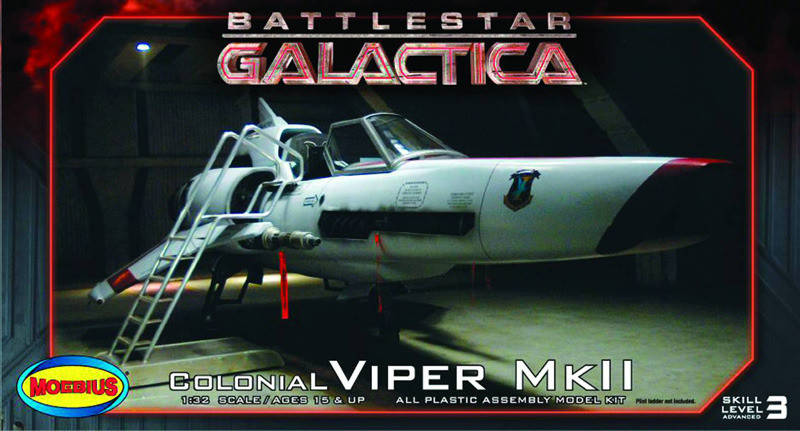 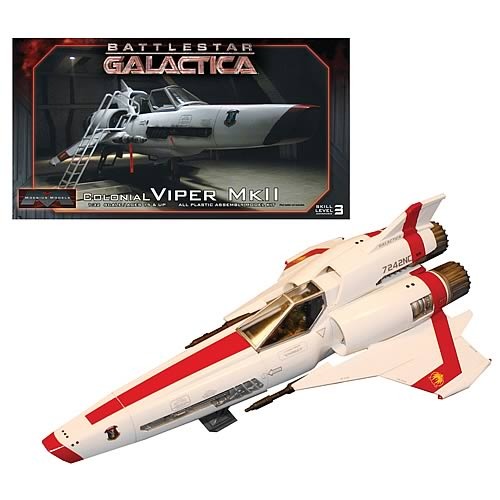 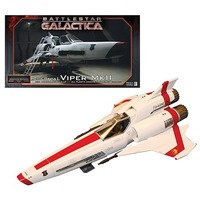 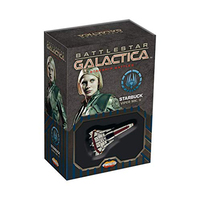 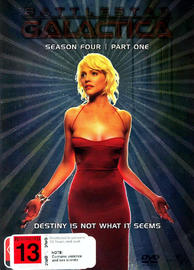 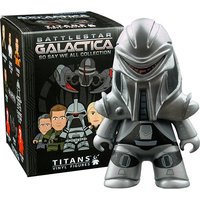 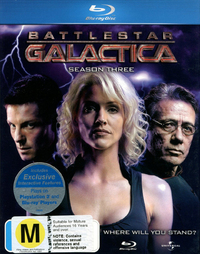 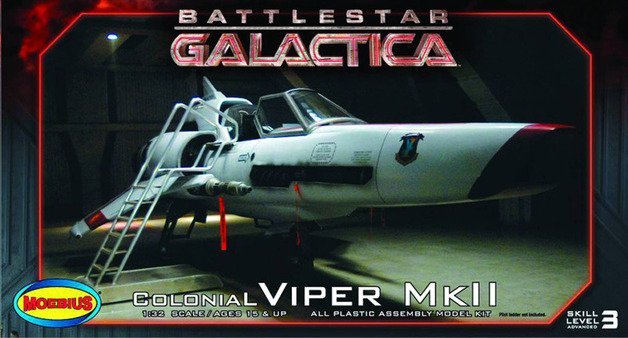 Hi team am currently making both of these vipers great kits but are more suited to the more experenced modeler as the parts will need to be filled and filed as some leave big gaps when constructed, you do not need to cement pilot in before you cement hull together as there is plenty of room to move in cocpit. the decals are some what to be desired and have elected to paint most of the strips on easy as no problems your price is cheap as some vendors want over $70.00 dollars. pics available on request. cheers Ty

Great kit that will look great in any display cabinet. You will need some experience and skills to get the best out of this kit, it's no pre painted snap together 30 minute thing, but some patience on these cold winter nights will be very rewarding. For even more realism (well as real as a sci-fi craft gets) there are some great photo etch and decal sets available online. Fantastic hobby to get the kids into when they think they have outgrown things like lego.

I haven't built a model kit like this for a couple of decades, but am really enjoying this. It's not too easy or too complicated and I'm getting a lot of fun out of painting it up properly and weathering it.

Based on the Battlestar Galactica sci-fi TV series, this 1:32 scale Viper MK II Model Kit includes a pilot figure, landing gear, and base.

Designed to operate in both space and atmospheric conditions, the Viper is the Colonial Fleet's primary Space Superiority Fighter/Attac­k craft.

The Viper MKII was originally introduced in Colonial service shortly before the outbreak of the 1st Cylon War. The MKII remained in service after the end of the conflict, but was subsequently superseded by newer models.