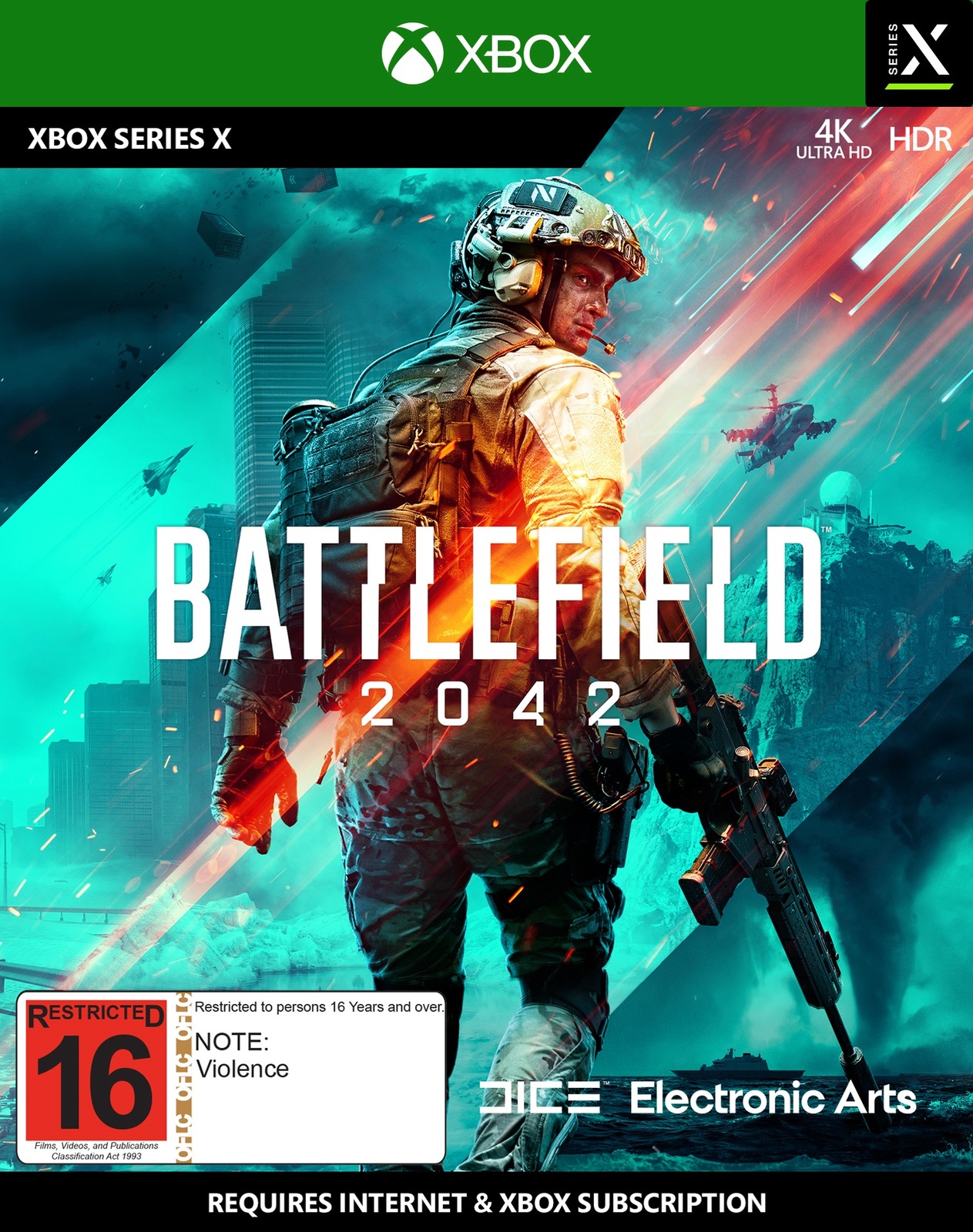 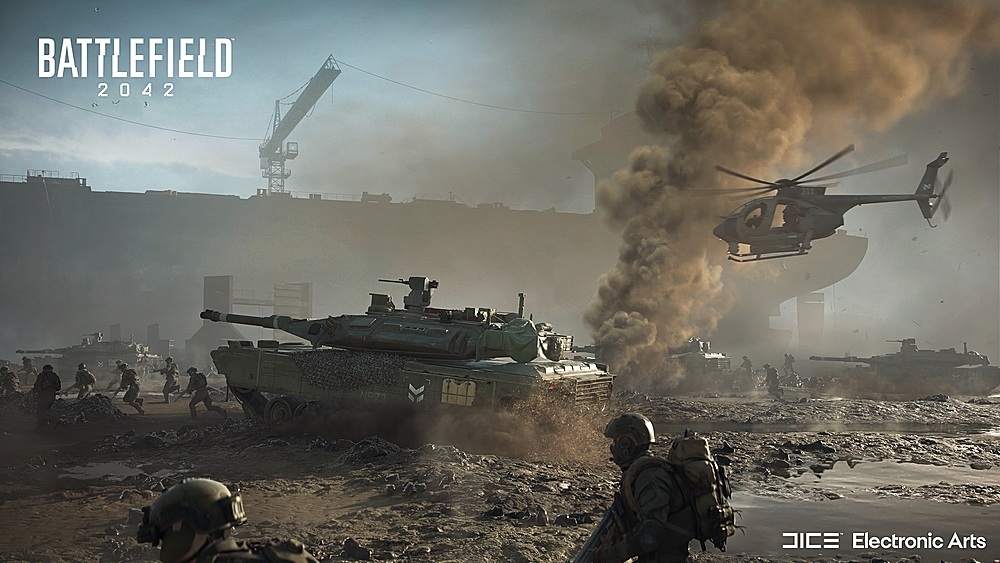 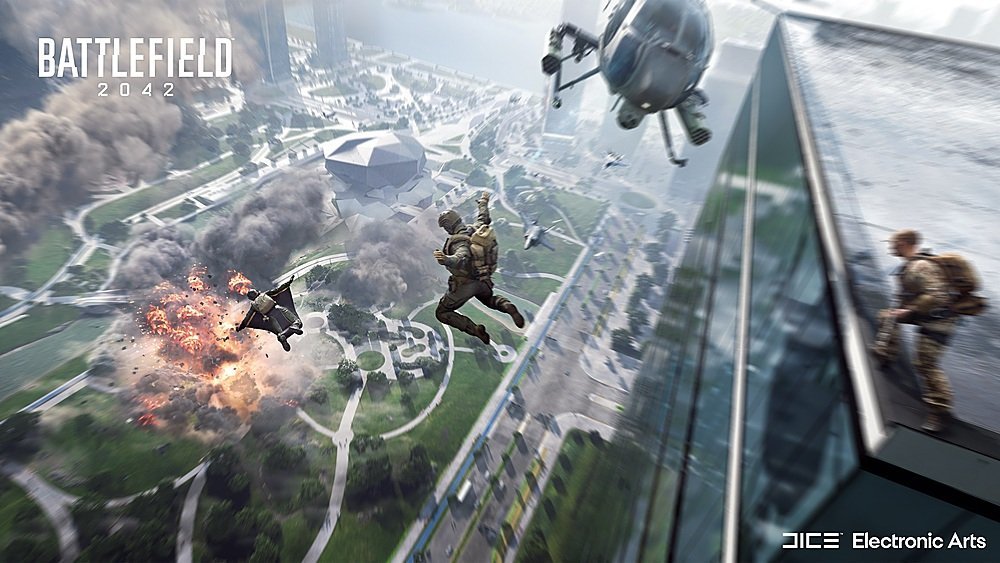 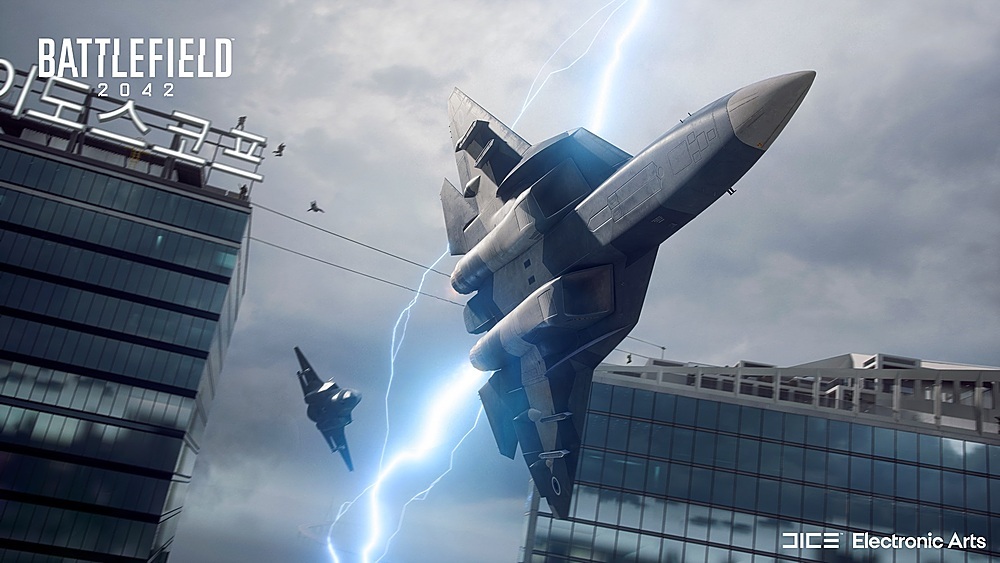 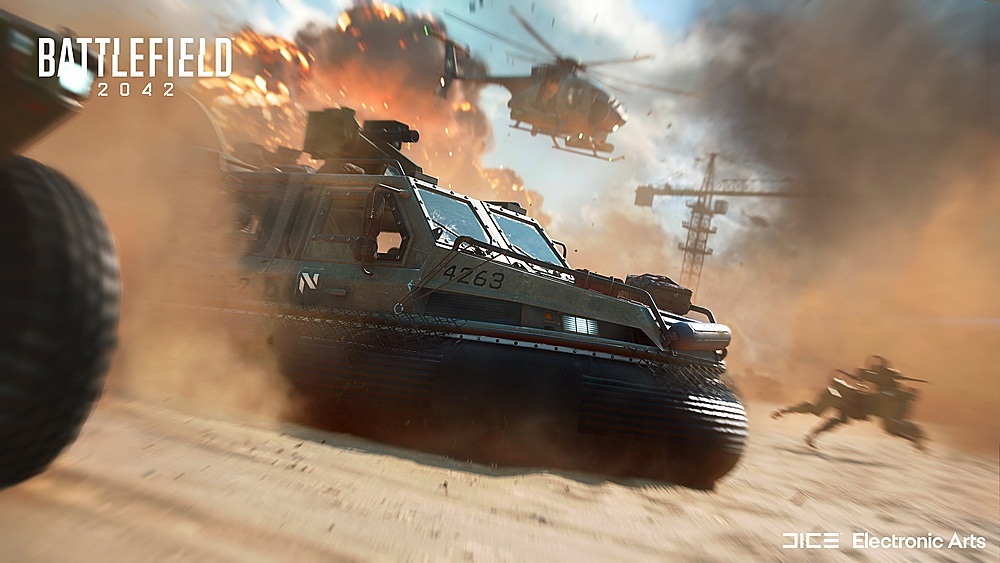 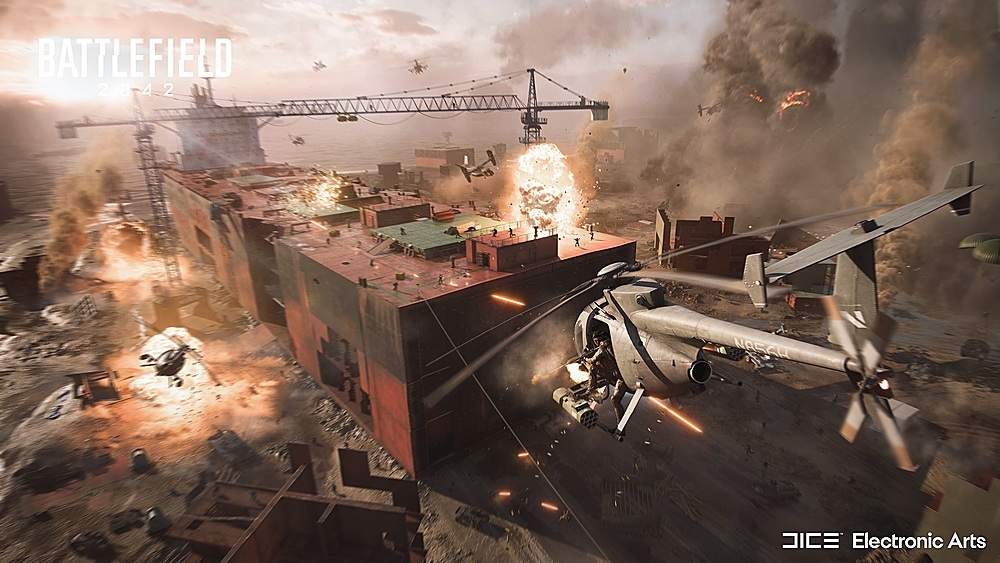 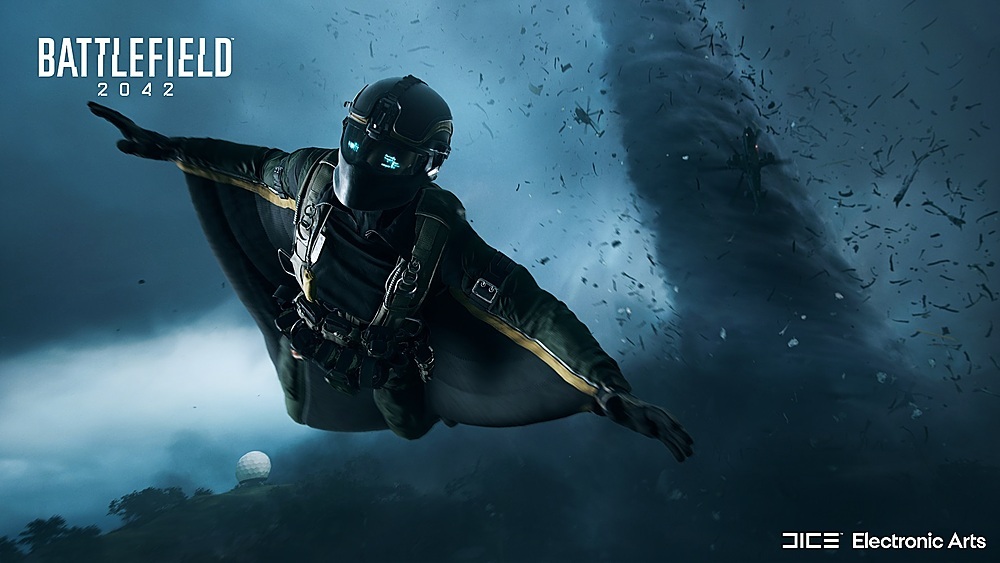 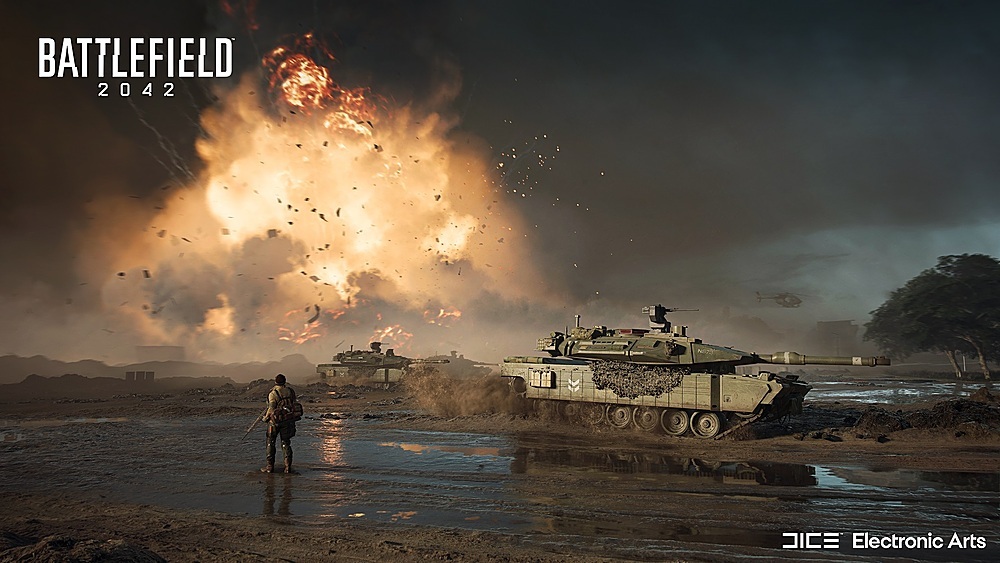 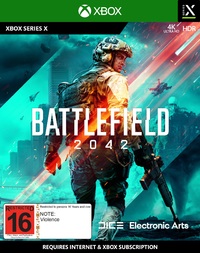 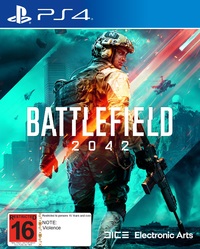 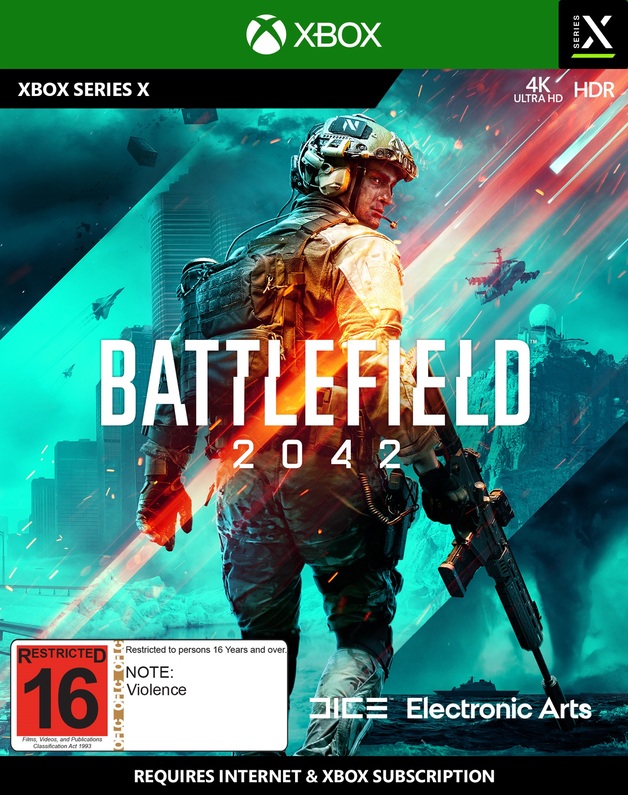 This was quite a disappointing game, the player count is very low. The last 4 main battlefield games, 3, 4, 1, 5, are better to play than this. Very little amount of content, not much weapons. It doesn't hold a candle to bf4 for me.

Battlefield 2042 is a first-person shooter that marks the return to the iconic all-out warfare of the franchise. Adapt and overcome in a near-future world transformed by disorder. Squad up and bring a cutting-edge arsenal into dynamically-changing battlegrounds supporting 128 players*, unprecedented scale, and epic destruction.

Supported on Xbox Series X|S, PlayStation 5, and PC only. Xbox One and PlayStation 4 will be locked at 64 players.