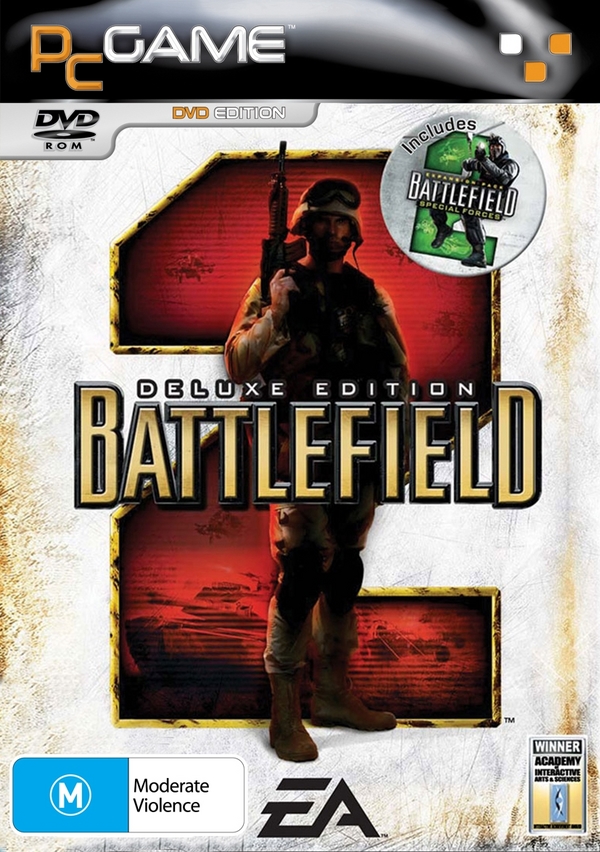 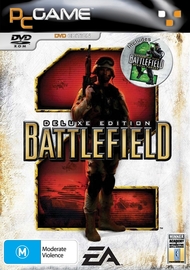 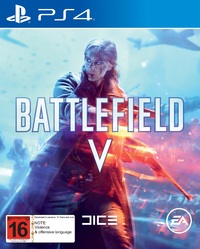 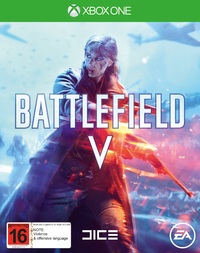 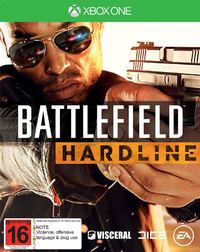 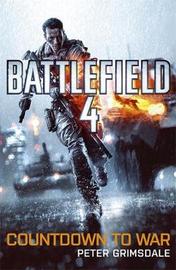 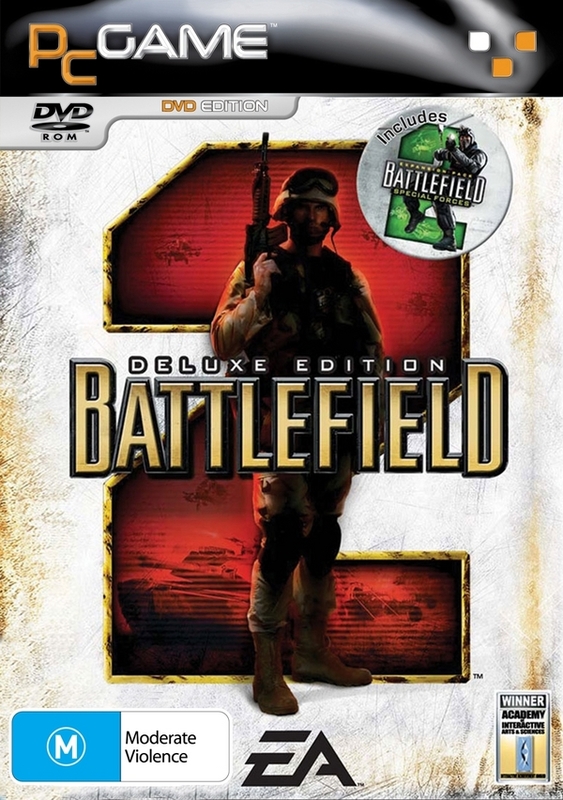 With the latest patch EA are getting it right at last. Great game and you get Special Forces on the DVD too. There are 2 booster packs you can buy online for around NZ$20 if you want more.

Just a note of warning Battlefield 2: Complete Collection is $39.99 (From Mighty Ape) and has the following:

Whereas this is $49.99 and doesn;t contain the last two expansions.

1 out of 1 people found this review helpful.
All-Out War in the Modern Era. Lock and load, soldier!

Engage the enemy on their home turf, at the world's most dangerous hot spots. You have all the tools you need to get the job done - tanks, strike jets, assault carriers, you name it. In the Battlefield 2: Special Forces expansion pack, you fight the battles you don't see on the nightly news. Become an elite soldier or insurgent in intense online battles while unleashing the latest weaponry on land, in the air, and at sea. With authentic Special Forces firearms, a full arsenal of technologically advanced gadgets, and night-fighting stealth tactics, the covert armies give you even more weapons in your fight for a new world order.