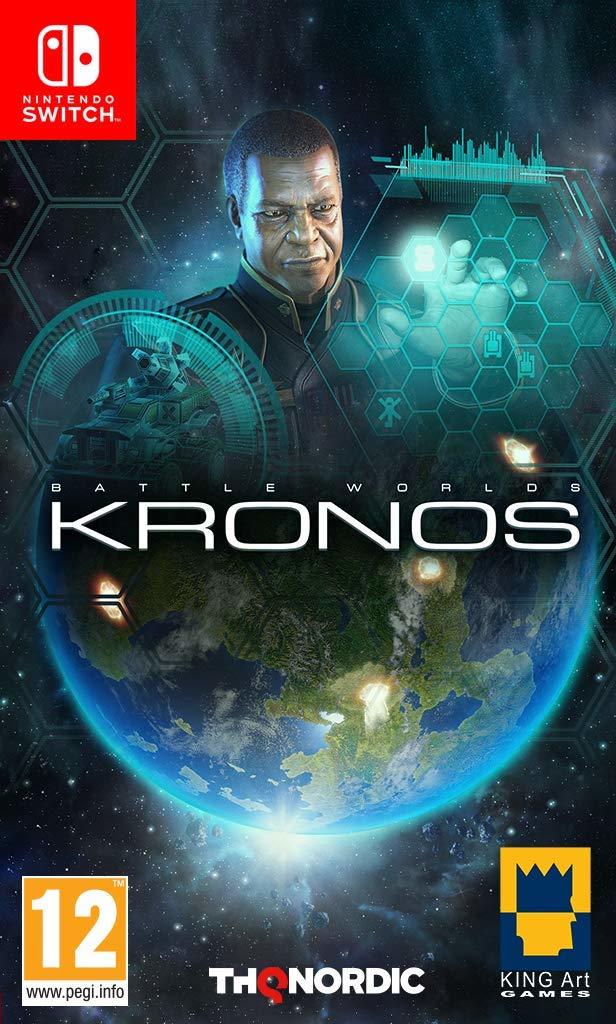 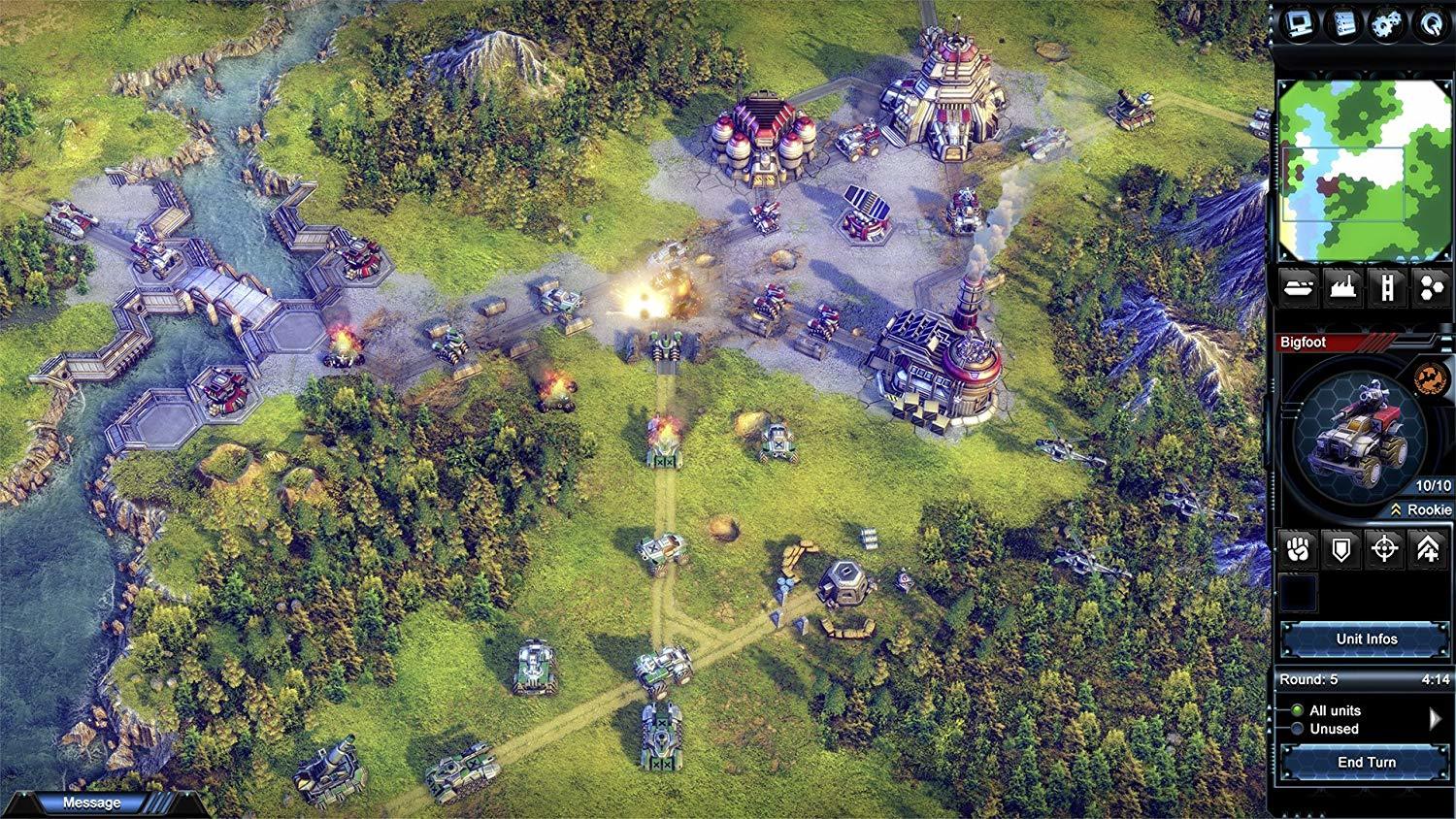 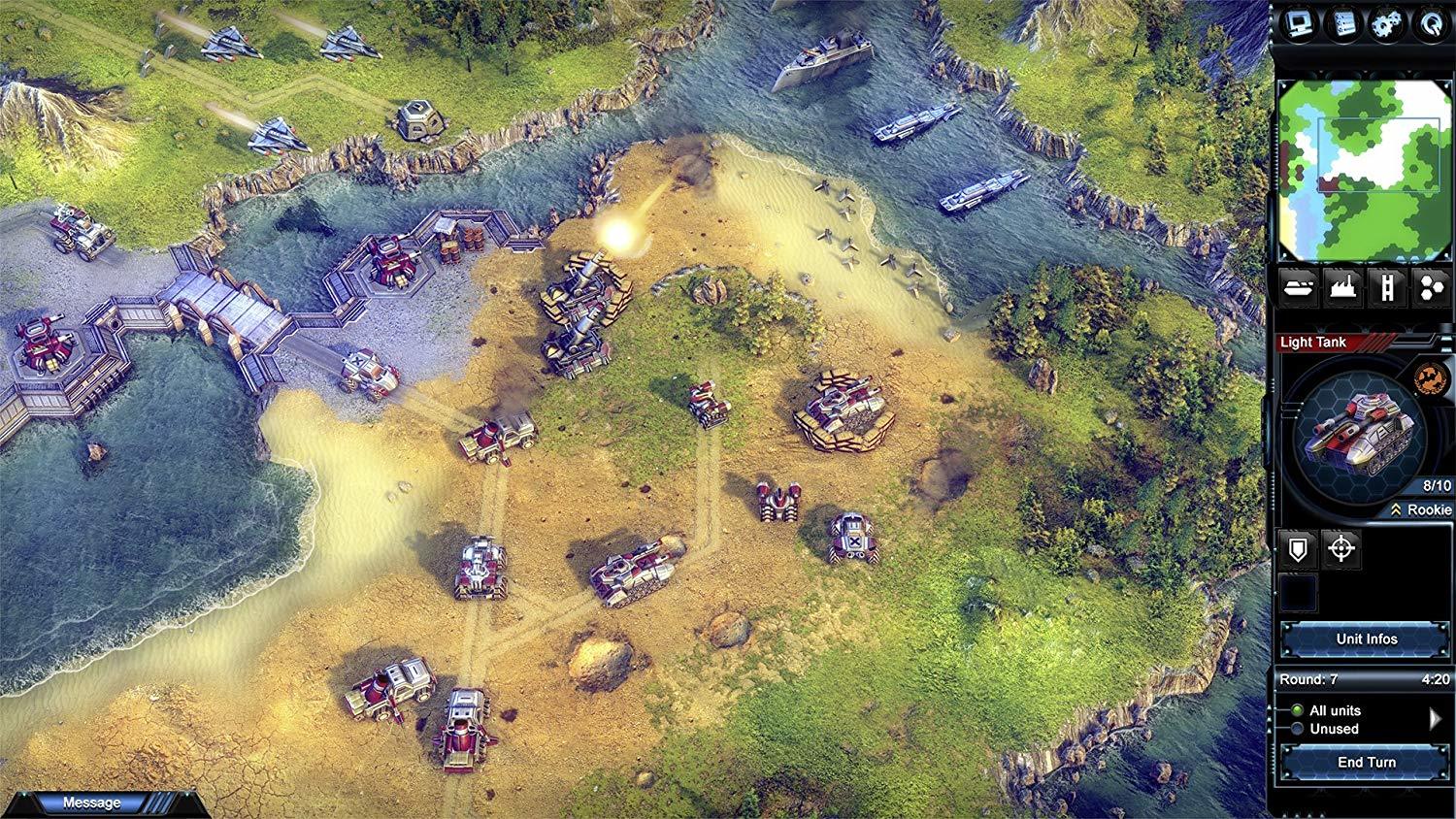 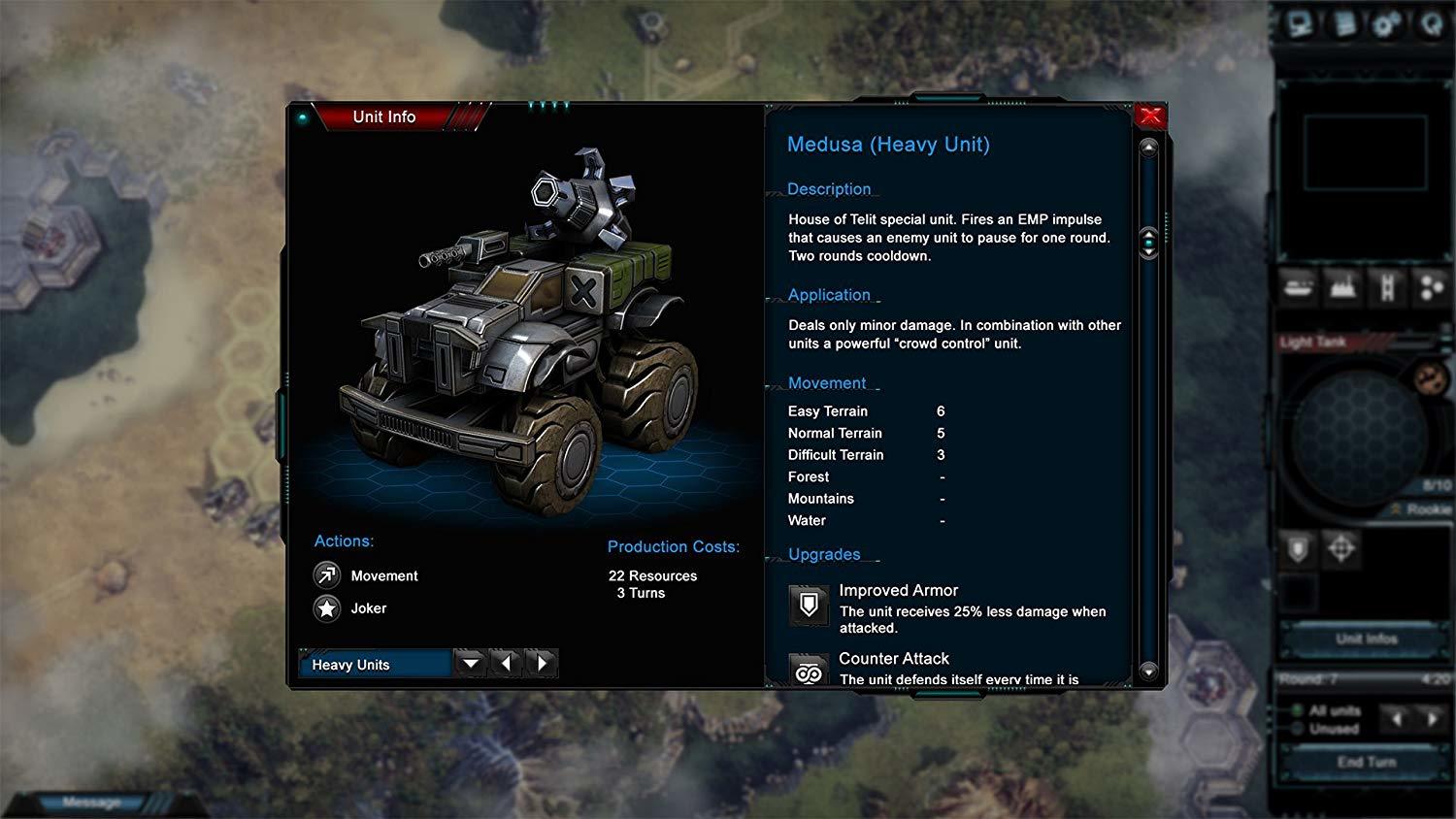 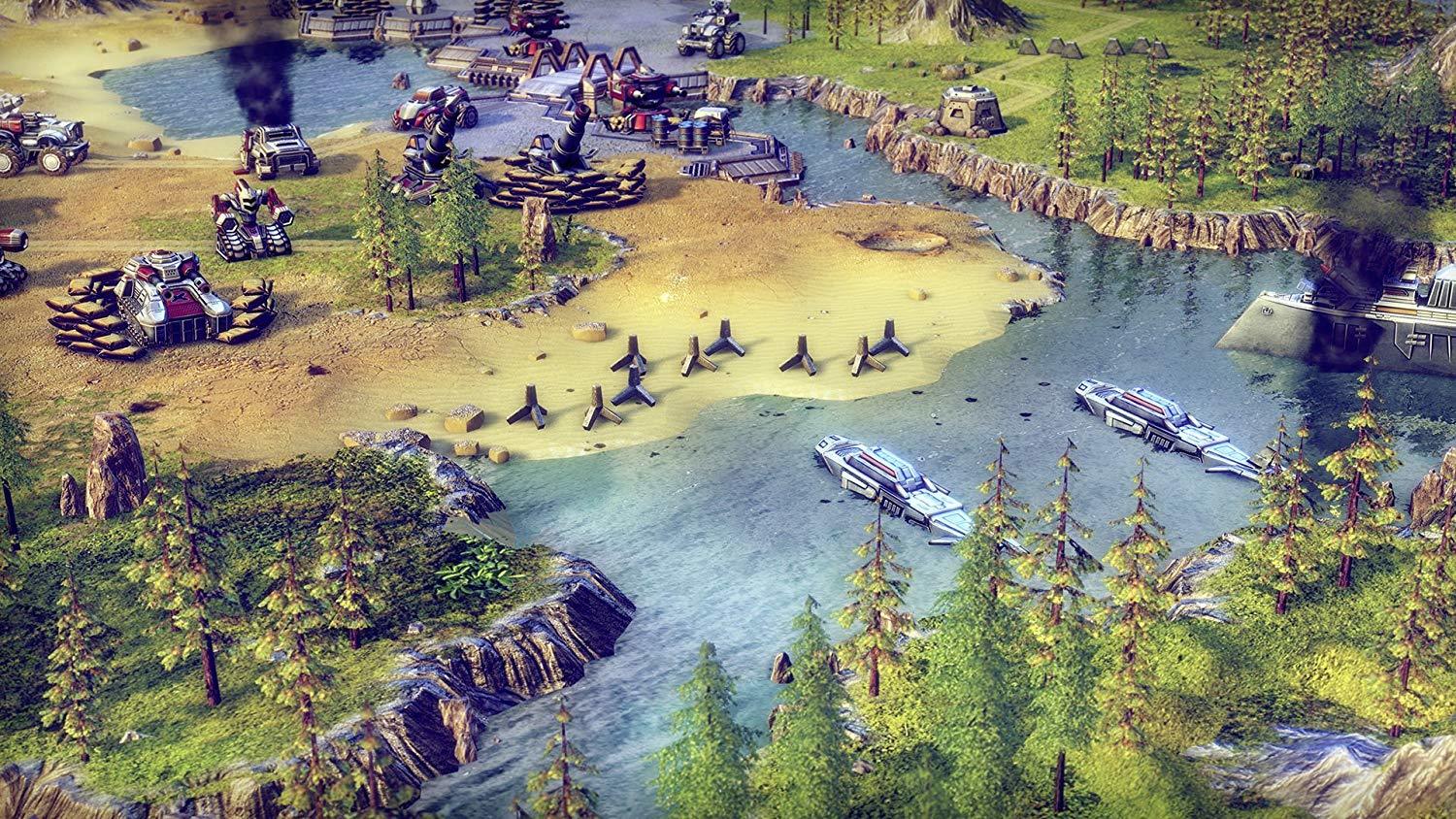 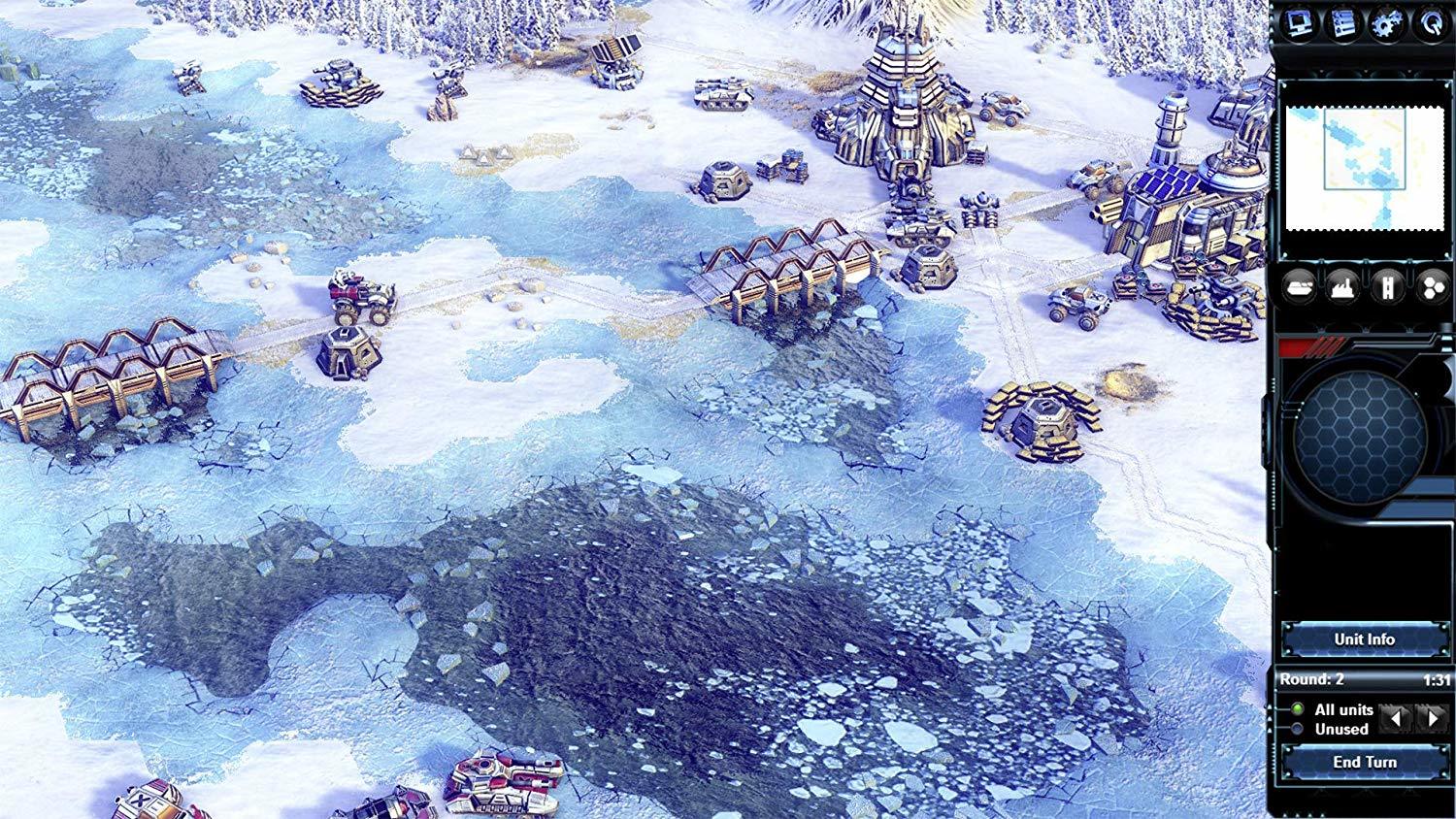 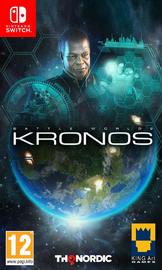 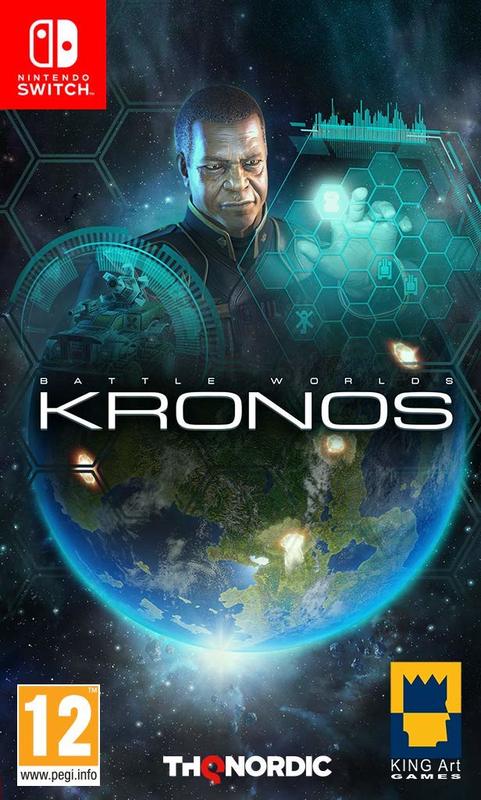 Battle Worlds: Kronos is a turn-based strategy game that stays true to its hexagonal-roots, inspired by classics like Battle Isle. The planet is once again torn by war, for the succession of a new emperor. Its destiny is in your hands! Strong opponents, long playtime – Prepare to fight epic battles against tough AI enemies in three huge campaigns, with over 60 hours of gameplay.