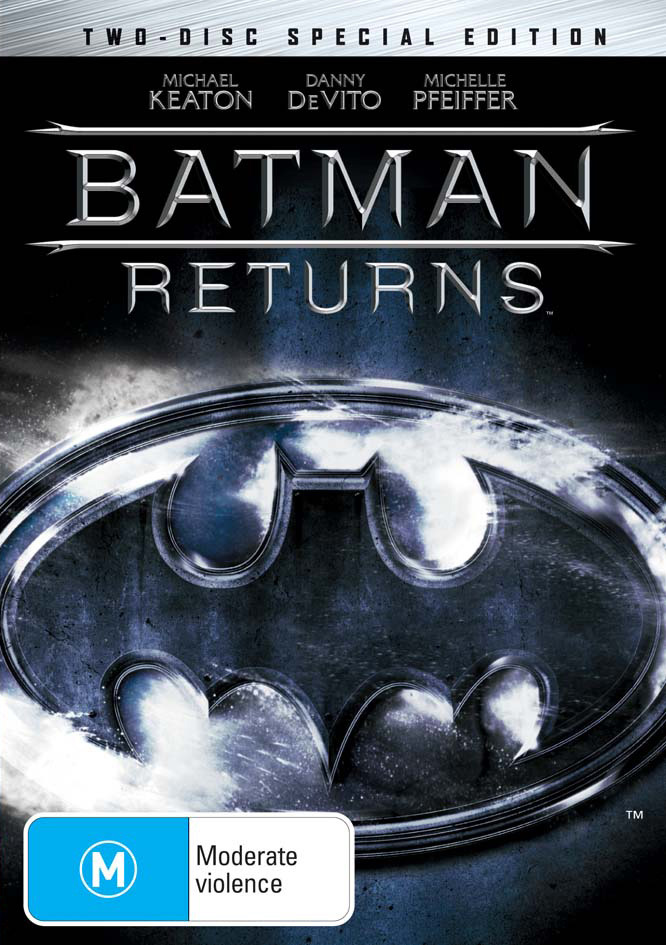 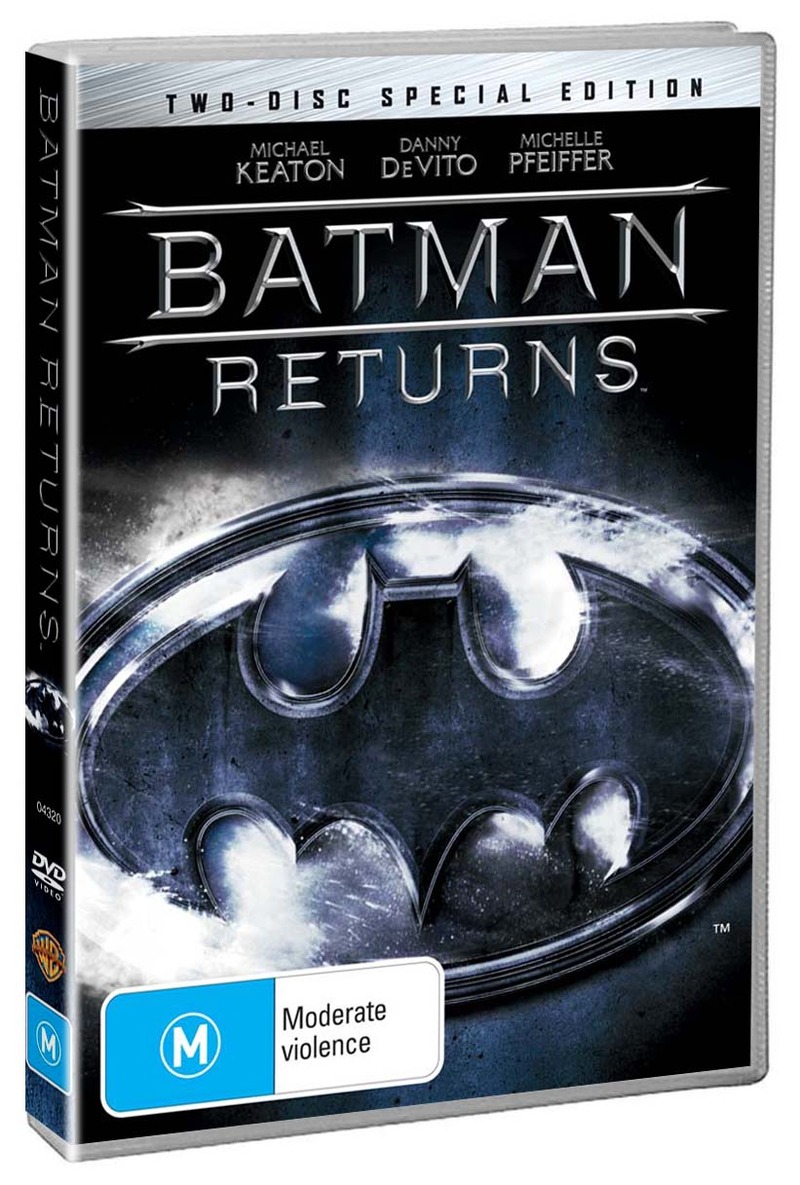 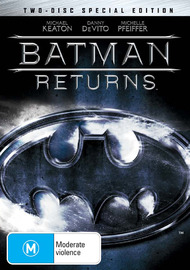 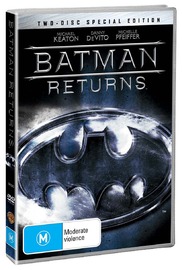 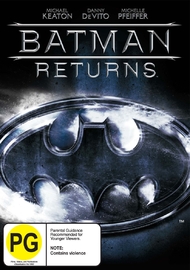 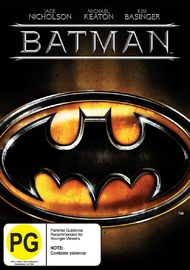 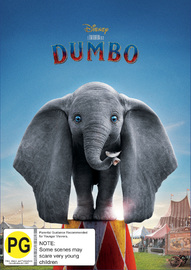 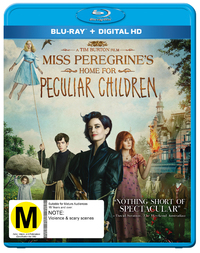 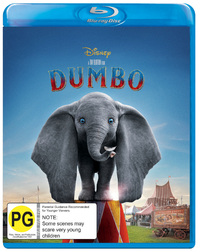 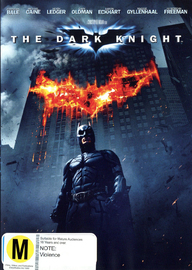 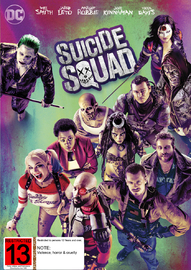 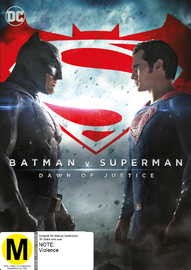 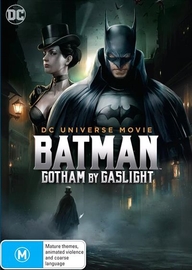 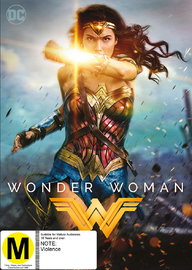 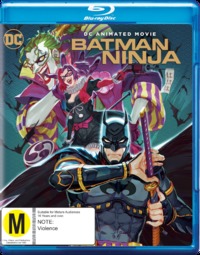 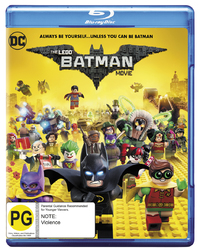 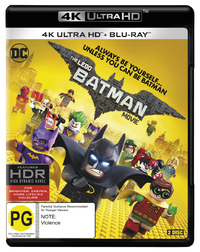 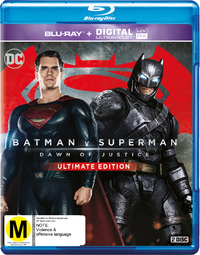 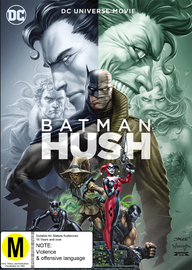 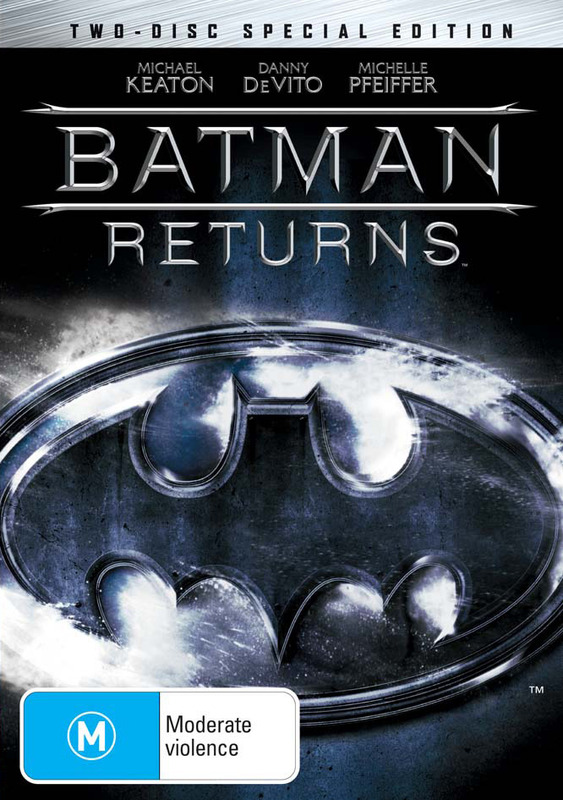 Having defeated The Joker, Batman now faces The Penguin – a warped and deformed individual intent on being accepted into Gotha m society. The plot is further complicated by Selina Kyle, a wronged secretary who transforms into the slinky, mysterious Catwoman.

Michael Keaton reprises his role as Batman; Danny DeVito stars as The Penguin and Michelle Pfeiffer is the new face of Catwoman in this second installment of Warner Bros' Batman series directed by Tim Burton.

Commentary by Director Tim Burton
The Bat, the Cat and the Penguin – Cast and crew members recall the making of this
equally spectacular sequel
Shadows of the Bat: The Cinematic Saga of the Dark Knight
Part 4: The Dark Side of the Knight
Beyond Batman Documentary Gallery
Gotham City Revisited: The Production Design of Batman Returns
Sleek, Sexy and Sinister: The Costumes of Batman Returns
Making up the Penguin
Assembling the Arctic Army
Bats, Mattes and Dark Nights: The Visual Effects of Batman
Face to Face Music Video by Siouxsie and the Banshees
The Heroes and The Villains Profile Galleries
Inside the Elfman Studio: Music of Batman Returns
New Digital Transfer with Both 5.1 Dolby and DTS Surround
Theatrical Trailer