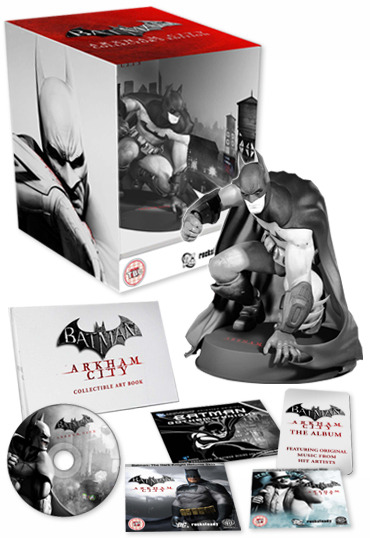 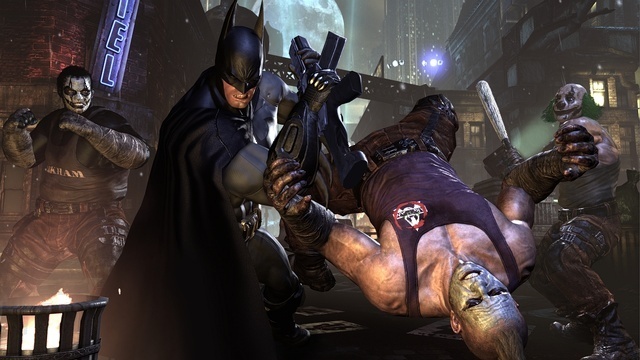 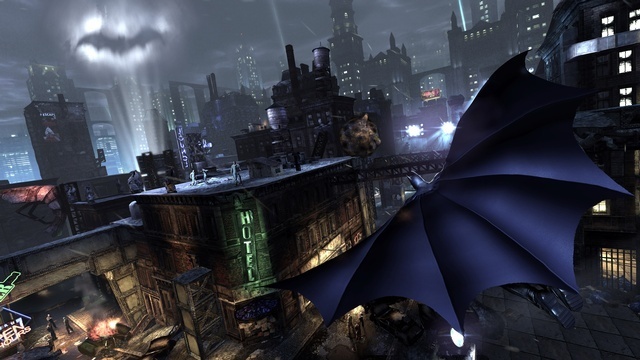 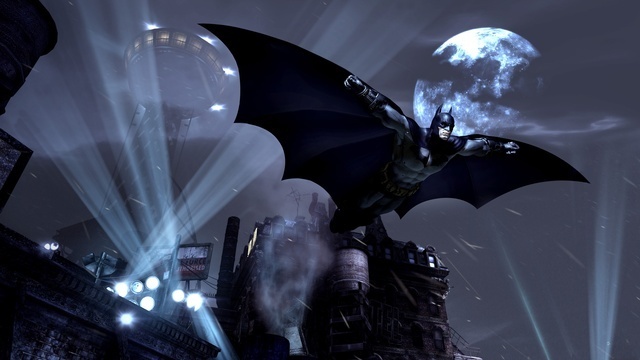 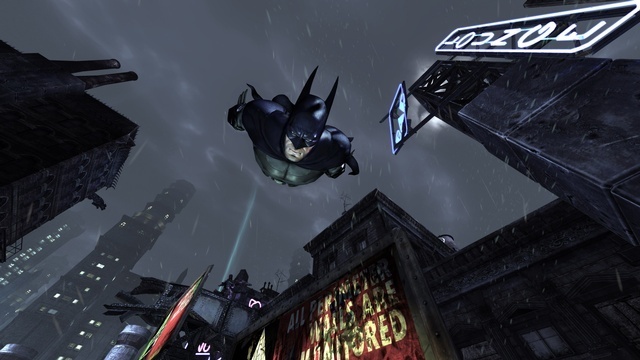 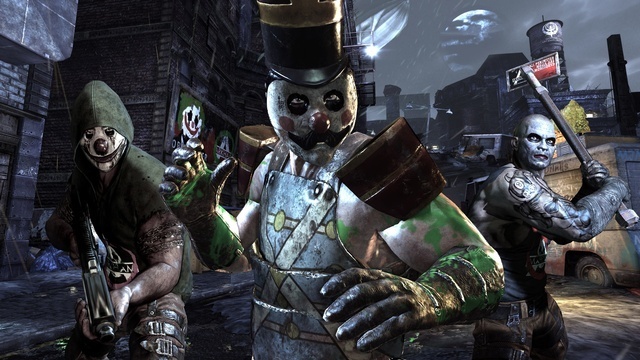 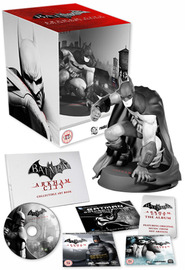 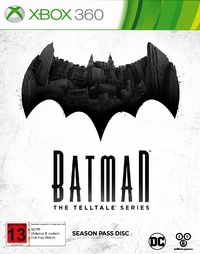 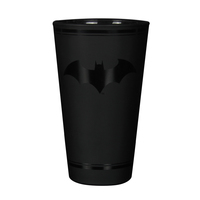 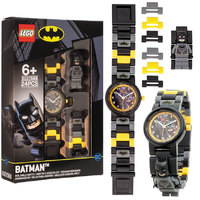 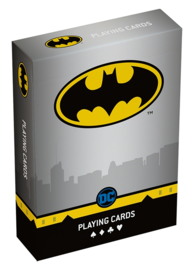 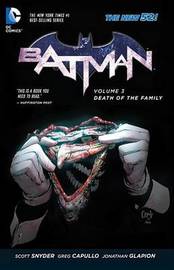 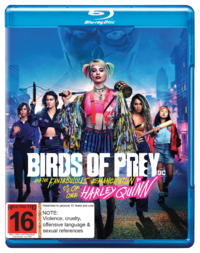 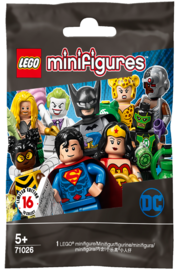 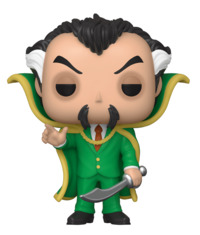 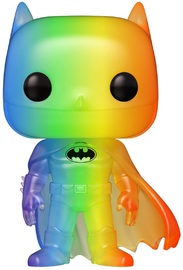 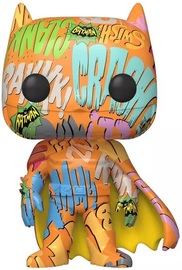 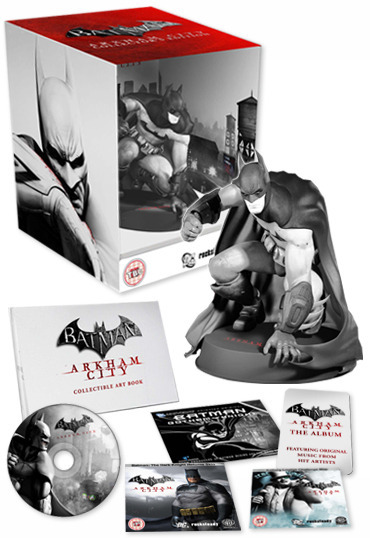 Joker, Harley Quinn, Black Mask, Dead Shot, Mr. Freeze, Bane… The list goes on. Every villan is back, including those that have not been seen for awhile. Also, the extra ability of being able to play Cat Series increases the atmosphere alot. The Gadgets, Freeflow Fightning Sequences, and even the Continue of Riddlers Riddles make this game one of the best to be played this year.

5/5, and let the Crime Fighting Begin.

A well recommended game to all fans. Possibly one of the best games ive ever played. This one is the 2nd part and would surely be hard to beat if they decide to make a 3rd!

I loved batman arkham asylm all your favorite villans are back From arkham city including all new heros like robin, Cat Woman, and night wing your free to choose your own path in this game by going along with the main story or doing side missons when when ever you want this makes the gam truly unique. Amazing 5/5

The Batman: Arkham City Collector’s Edition will include the following extensive bonus content:

Developed by Rocksteady Studios, Batman: Arkham City builds upon the intense, atmospheric foundation of Batman: Arkham Asylum, sending players soaring into Arkham City, the new maximum security “home” for all of Gotham City’s thugs, gangsters and insane criminal masterminds. Set inside the heavily fortified walls of a sprawling district in the heart of Gotham City, this highly anticipated sequel introduces a brand-new story that draws together a new all-star cast of classic characters and murderous villains from the Batman universe, as well as a vast range of new and enhanced gameplay features to deliver the ultimate experience as the Dark Knight.