Barry Mckenzie Holds His Own 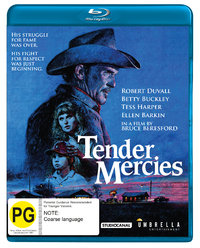 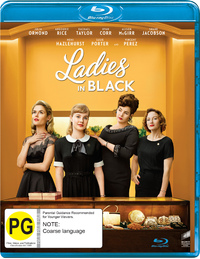 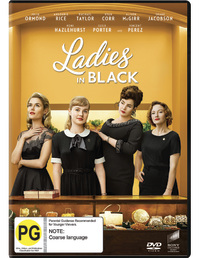 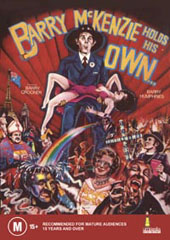 Unavailable
Sorry, this product is not currently available to order
If you ever get the chance to see this masterpiece of Australian culture, you will see what a great film this is. The plot consists of Dame Edna being mistaken for the Queen by Count Erich Von Plasma, a transylvanian vampire and head of a Stalinist state which has no tourist industry. He hopes by kidnapping the queen he will be able to attract tourists. Edna's nephew Barry and his chums (including a permanently intoxicated Clive James) have to travel into darkest Transylvania (on Vamp-Air) to rescue her. Once Plasma discovers she is Dame Edna and that Norm of Melbourne is not a codename for Prince Phillip, he puts her onto his patent vampometer and is rapidly building up his collection of Chateau Everage. In the course of this film there are numerous sight gags and sub plots most of which are either racist, sexist or both. The French and the Poms are the main targets, although a scene involving a van loan of illegal immigrants and a DHSS office would not be tolerated if it were filmed today. Features:
Release date NZ
January 1st, 2007
Stars
Length (Minutes)
93
Language
English
Subtitles
None
Supported Audio
Director
Bruce Beresford
Studio
Vendetta
Genre
Movie Format
DVD Region
Edition
Original Release Year
1974
UPC
9322225016033
Product ID
1459893