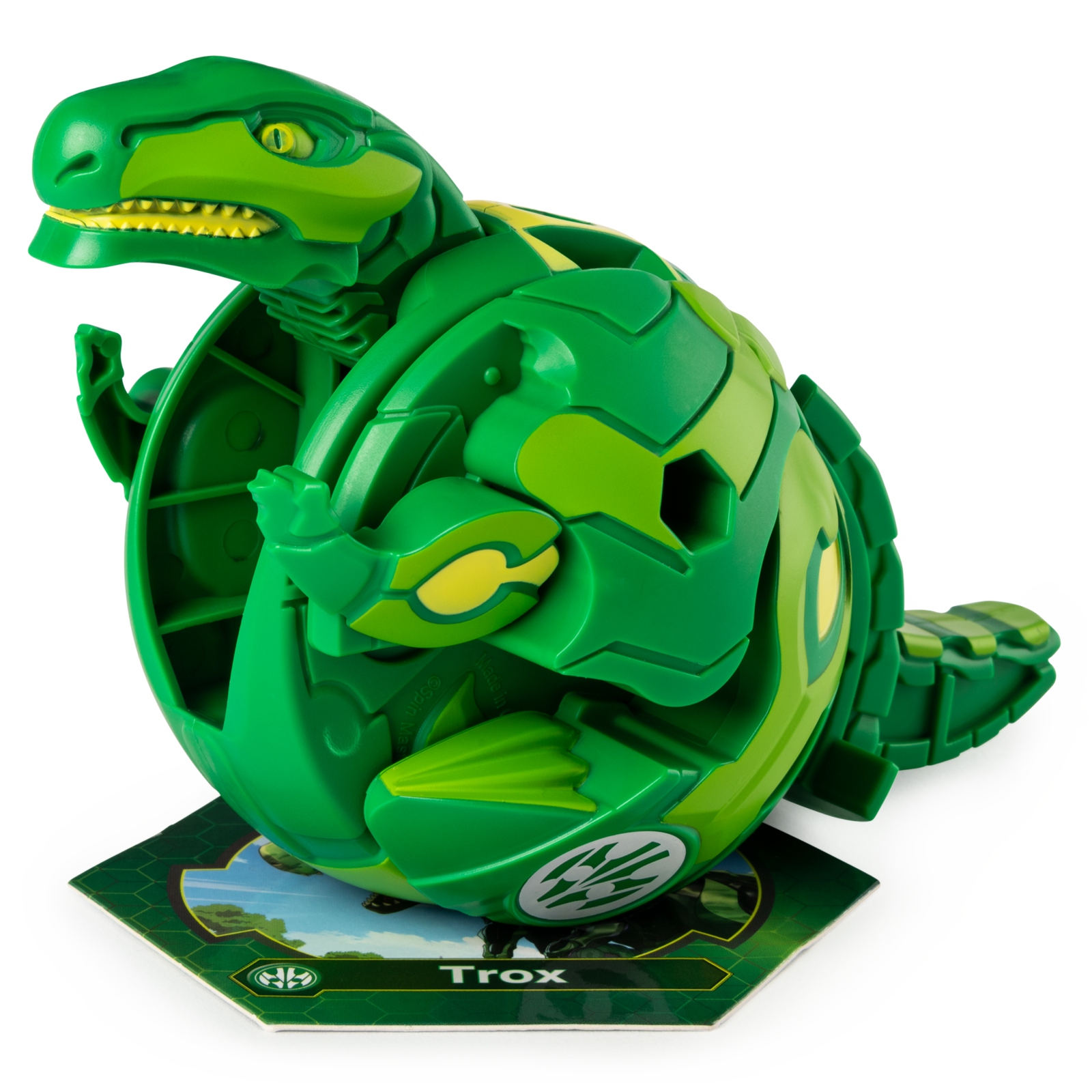 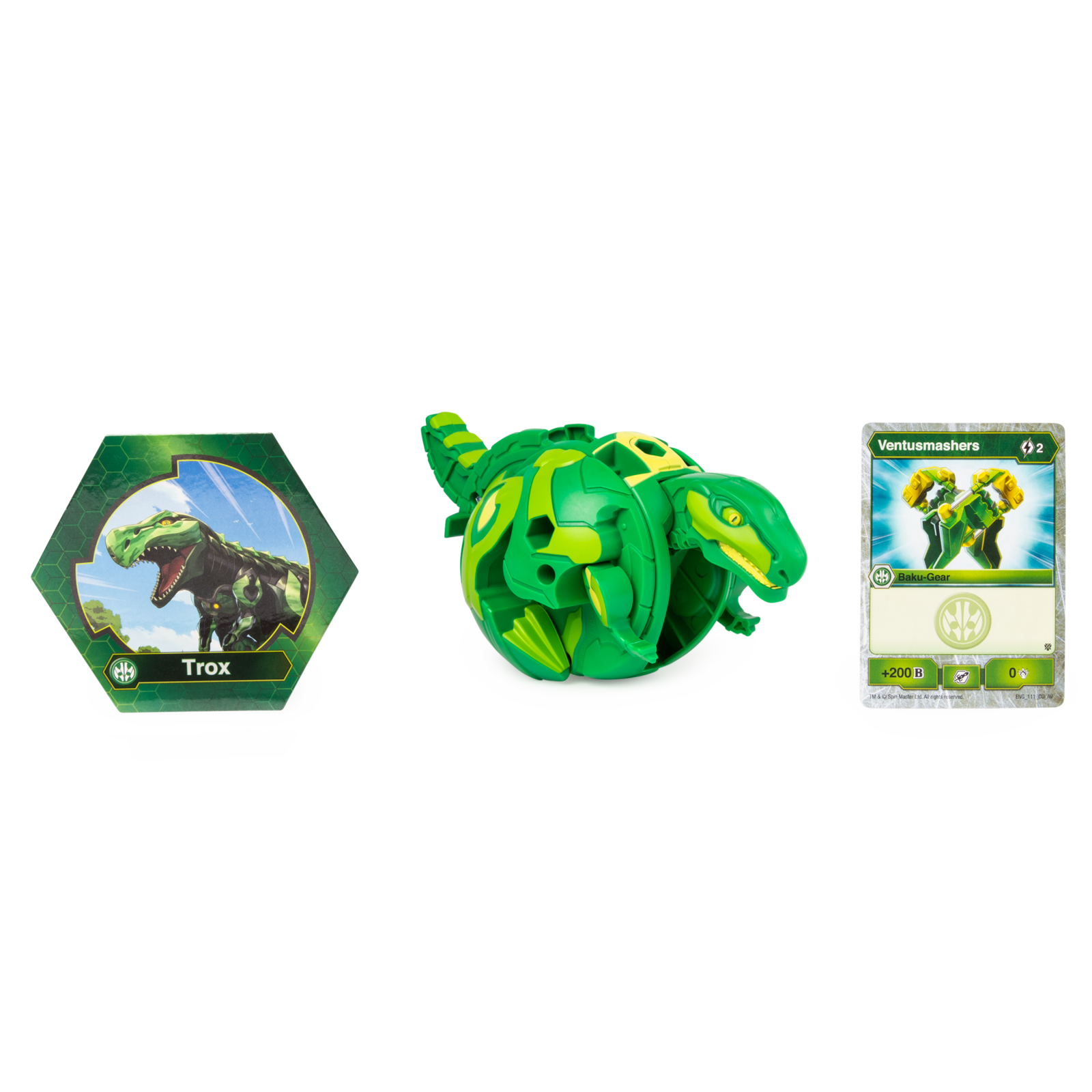 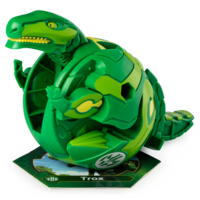 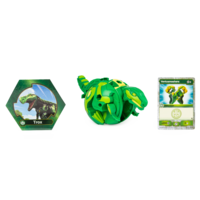 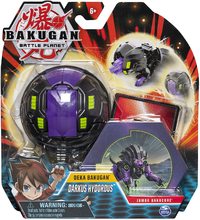 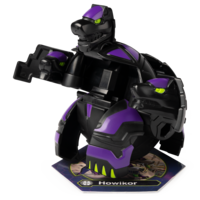 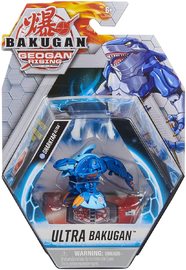 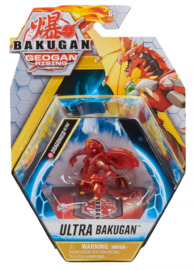 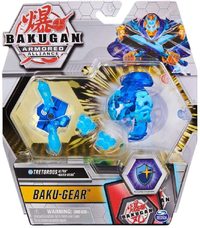 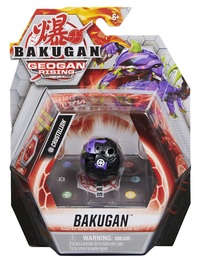 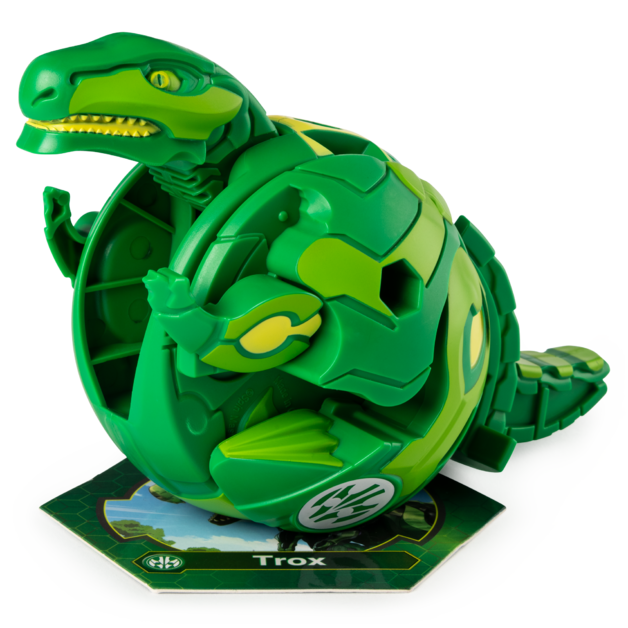 Your favourite Bakugan just got bigger!

Unleash the power of Deka Bakugan, the jumbo-sized versions of your favorite Bakugan Battle Planet characters! Transform your Bakugan by rolling them across their exclusive large BakuCores (included) and they'll pop open, changing from 3-inch Bakugan ball into battle-ready Deka Bakugan!

*Take your Bakugan collection to the next level with the Deka Bakugan figures!