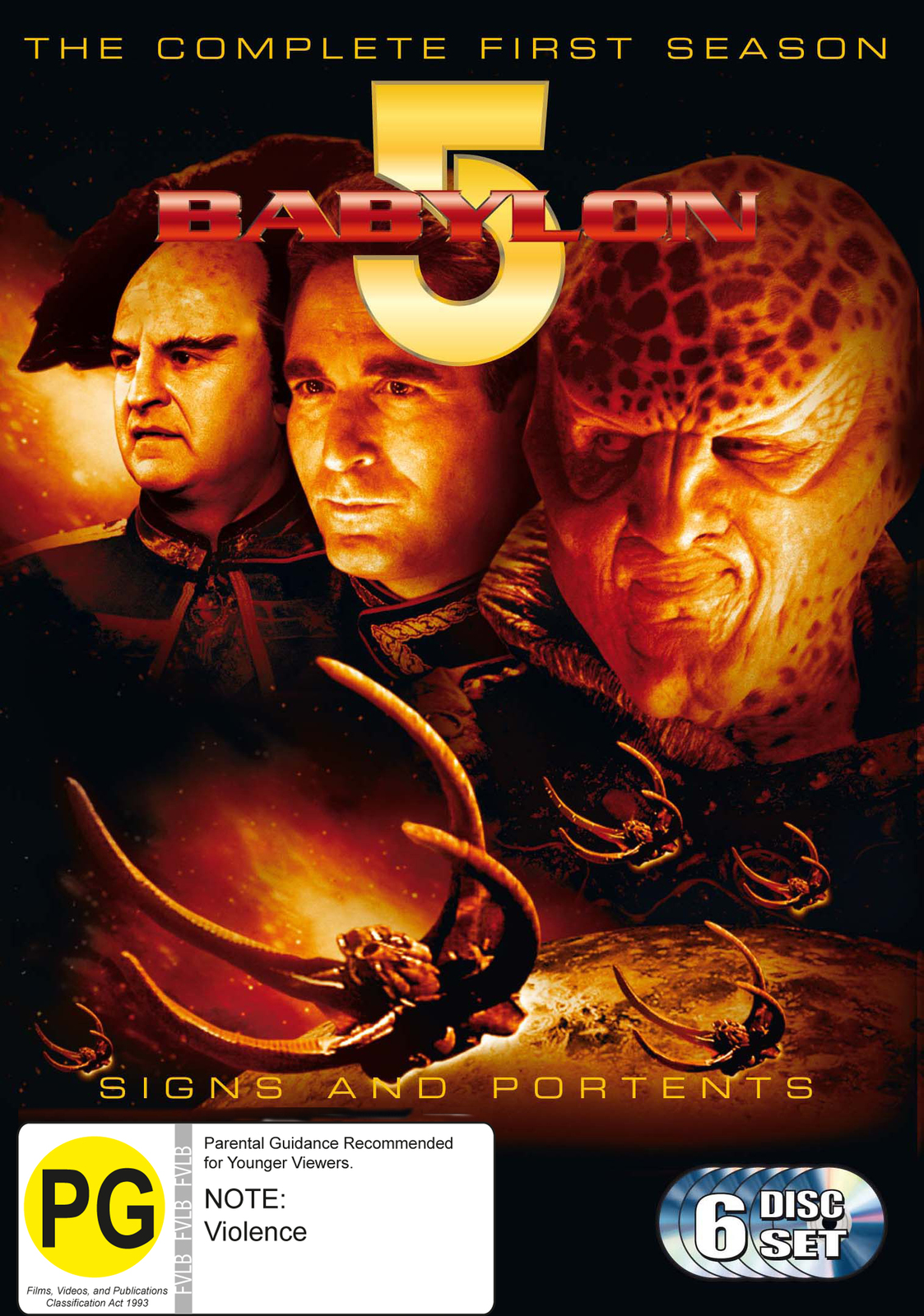 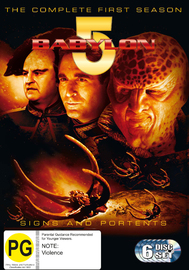 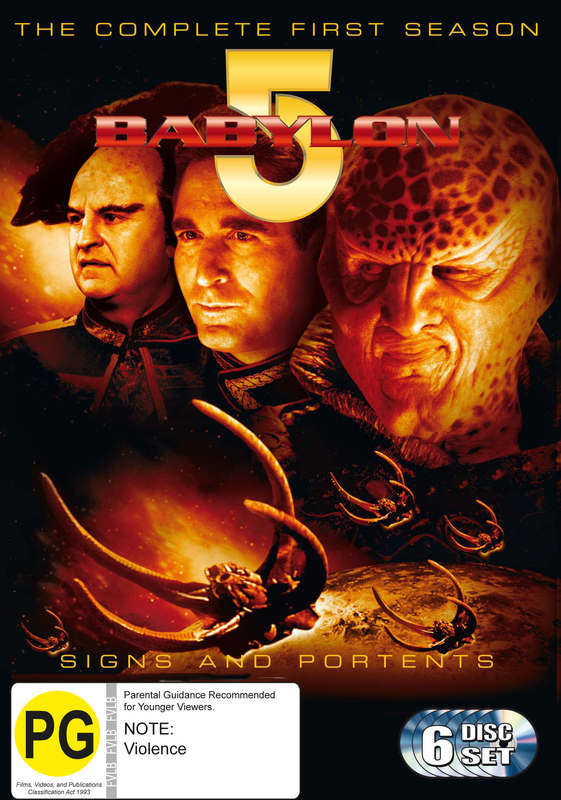 Season 1 of Babylon 5 is an excellent starting point for the series. The season introduces the characters, the locations and the races used in the next four seasons.

When viewed independently, the season can seem a bit weak, but when viewed with the other seasons, it becomes apparent just how much is built on what happens in this one.

Would definitely recommend as a great example of science fiction, and even after nearly 20 years, it still stands up as an excellent show in it's own right.

I remember watching this series when it first came out. It's aged well and is as addictive as ever. Whilst there is a continuing theme throughout the whole series, each episode also stands up well as a story in it's own right.

i remember watching this on Saturday afternoon without fail. But i didnt realize it lasted 5yrs. its a good sci fi story even better than firefly or whatever u call it..

ive been hunting this series down for years and almosted gave up.. until the might ape had it on specs. thank you.. so now im buying 1 every week until i have the set.. so if you want a good story with action aliens war peace and the space scene are great for its time then give this a shot

1 out of 1 people found this review helpful.
This DVD release features all the episodes from Season One of Babylon 5.

Peace in the galaxy is at stake on the giant space station Babylon 5, a mere ten years after the Earth-Minbari war. Located at the nexus of commerce and diplomacy, the space station plays host to a variety of races, each with their own agenda in this cult five-year television favorite.

Episode Titles:
Midnight On The Firing Line, Soul Hunter, Born To The Purple, Infection, Parliament Of Dreams, Mind War, The War Prayer, And The Sky Full Of Stars, Deathwalker, Believers, Survivors, Signs And Portents, By Any Means Necessary, The Quality Of Mercy, Grail, Eyes, TKO, A Voice In The Wilderness Parts One and Two, Babylon Squared, Legacies, Chrysalis.