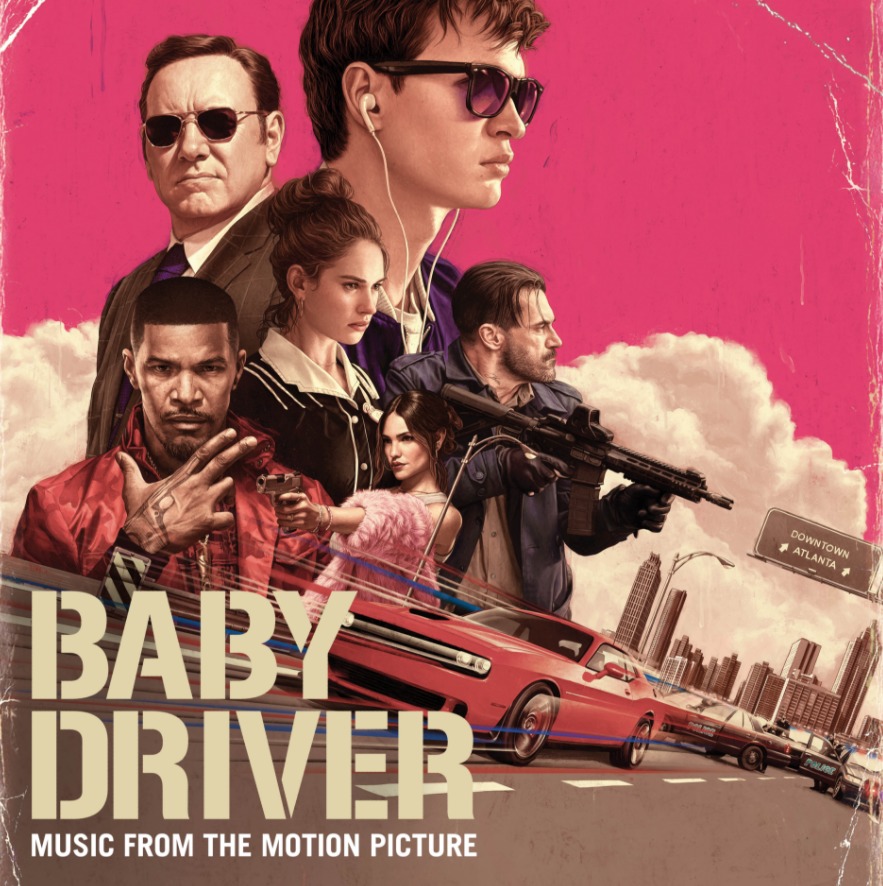 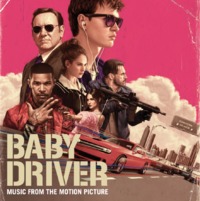 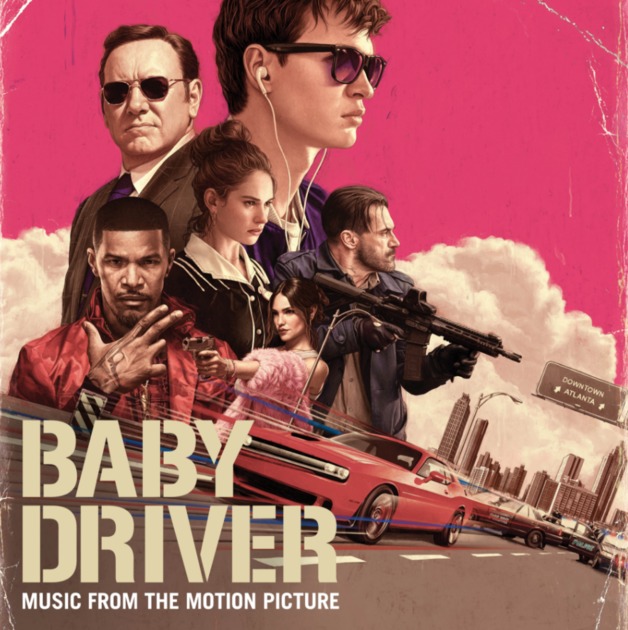 The soundtrack for the music-heavy film, titled “Music From The Motion Picture Baby Driver”, boasts 30 multi-genre tunes in total, including 29 rare tracks and deep cuts, as well as one original song created by Danger Mouse specifically for Baby Driver.

Written and directed by Edgar Wright, Baby Driver tells the story of Baby, a talented, young getaway driver (Ansel Elgort) who relies on the beat of his personal soundtrack to be the best in the game. When he meets the girl of his dreams (Lily James), Baby sees a chance to ditch his criminal life and make a clean getaway. But after being coerced into working for a crime boss (Kevin Spacey), he must face the music when a doomed heist threatens his life, love and freedom.