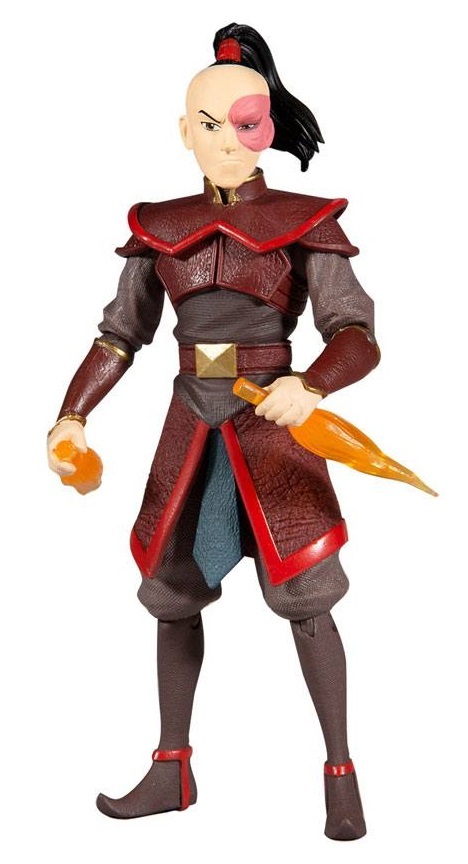 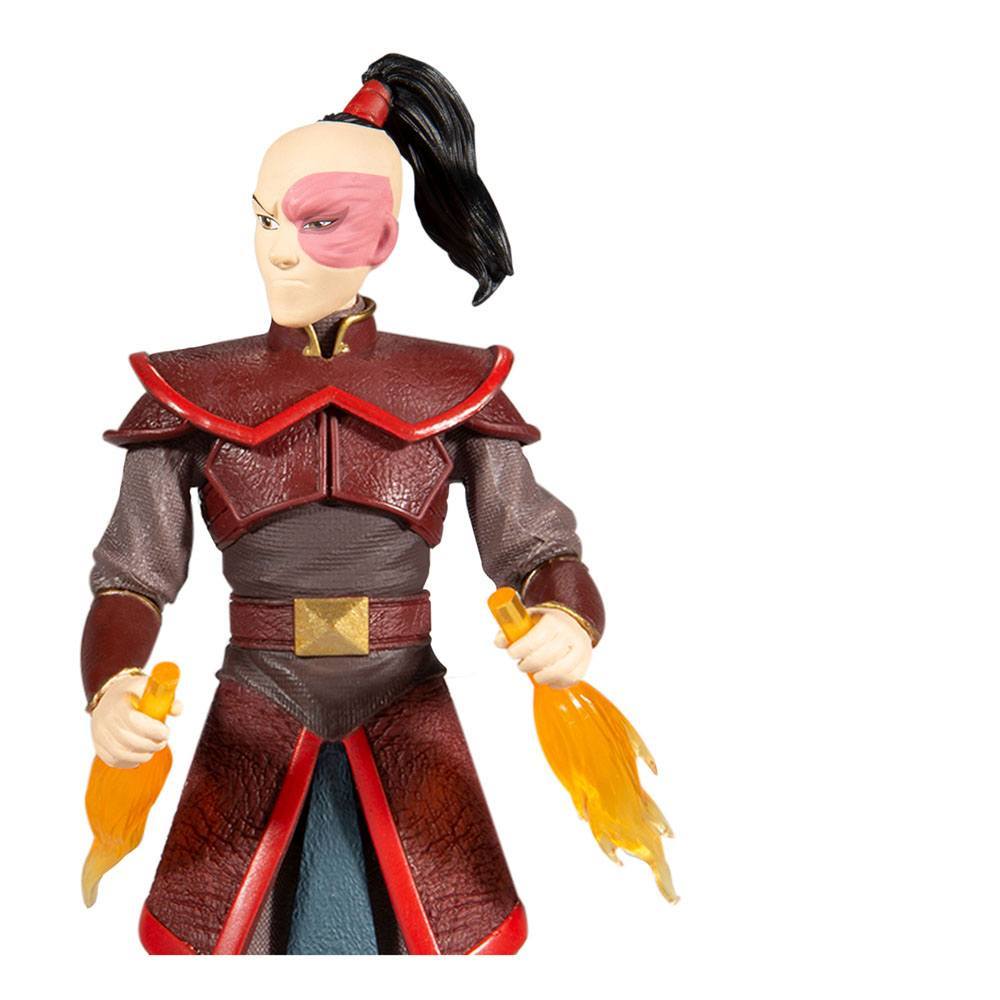 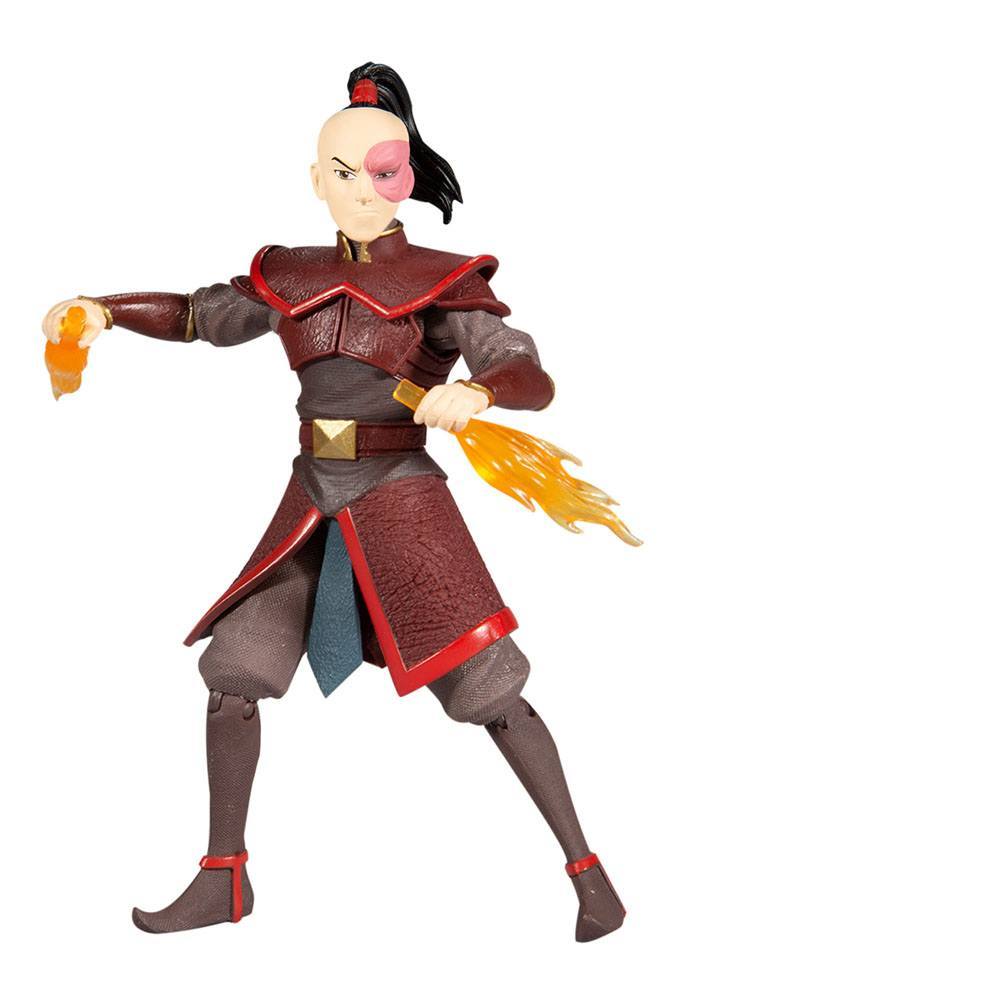 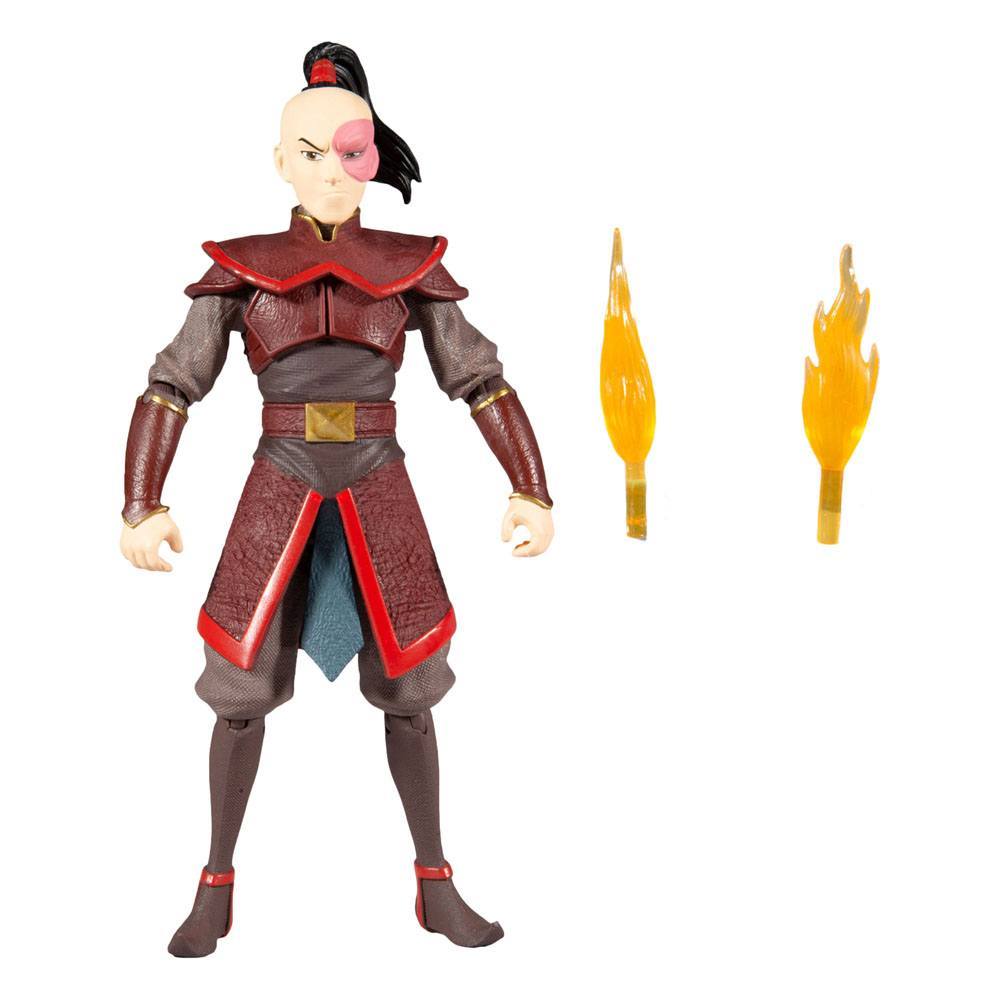 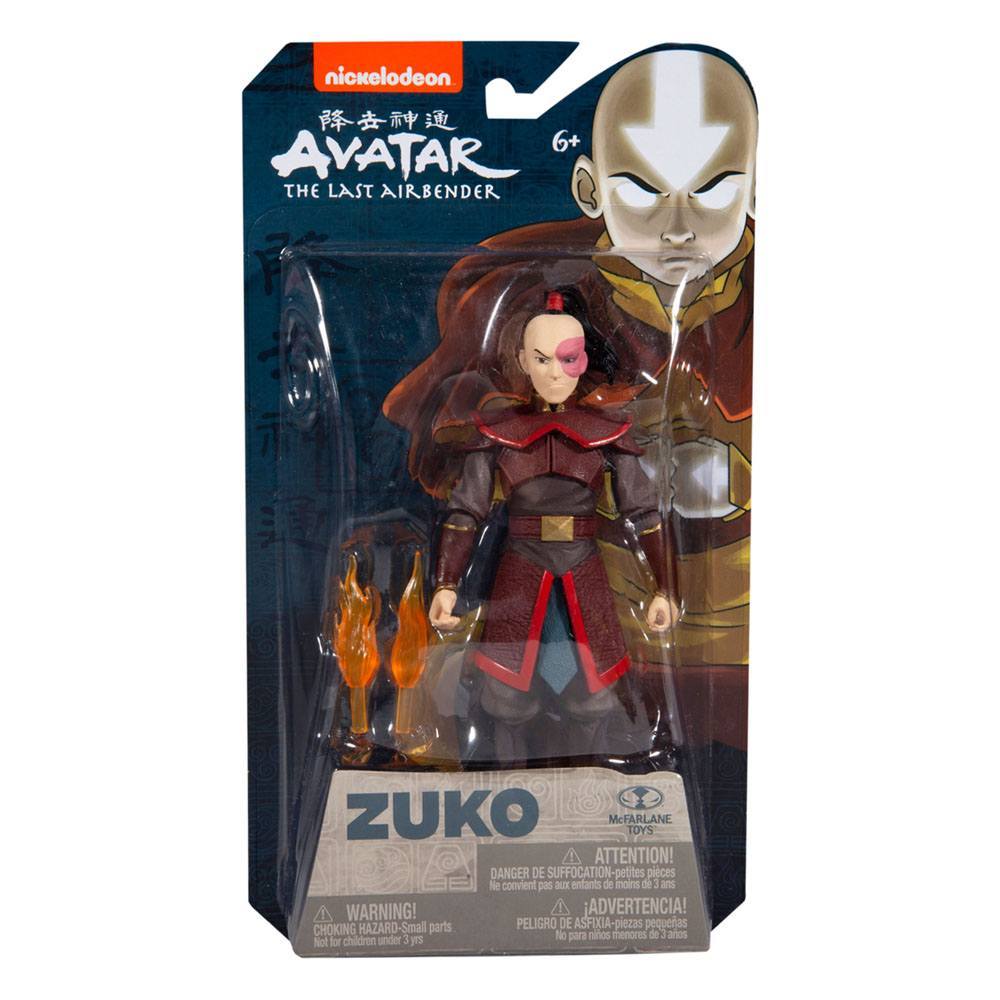 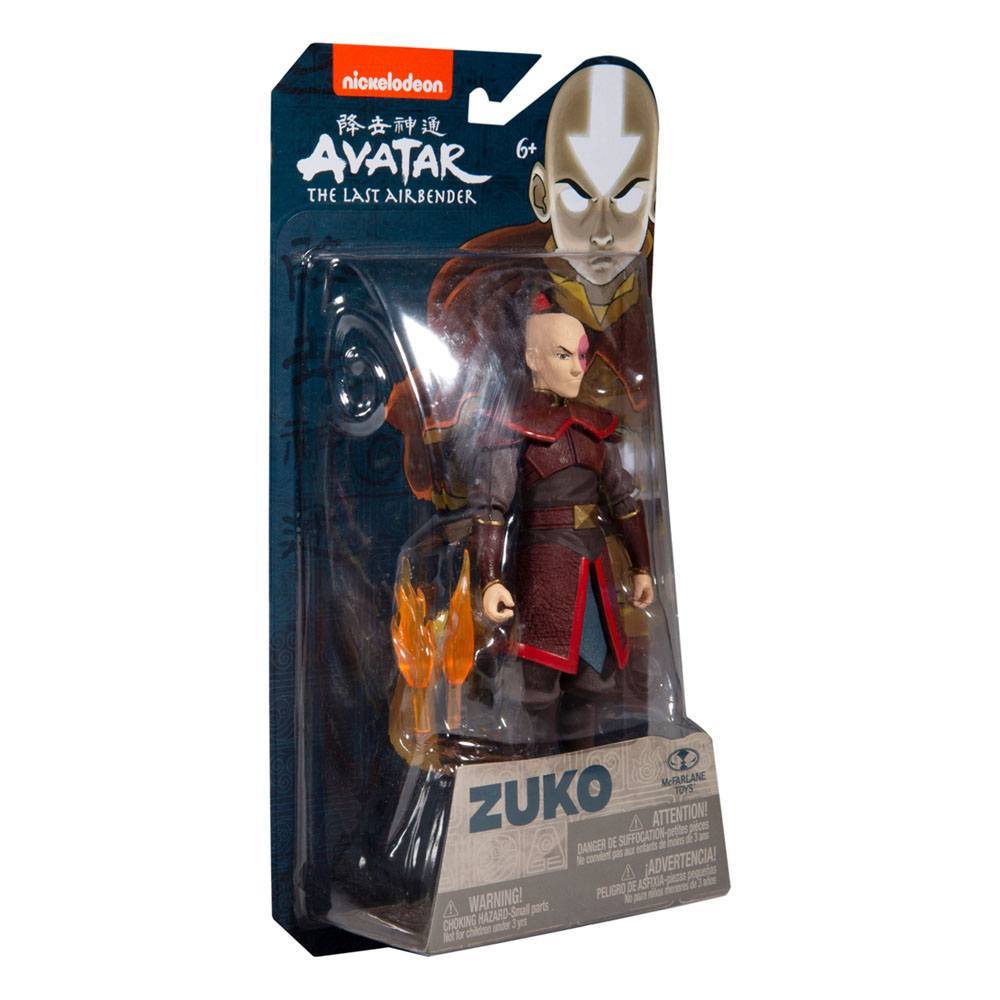 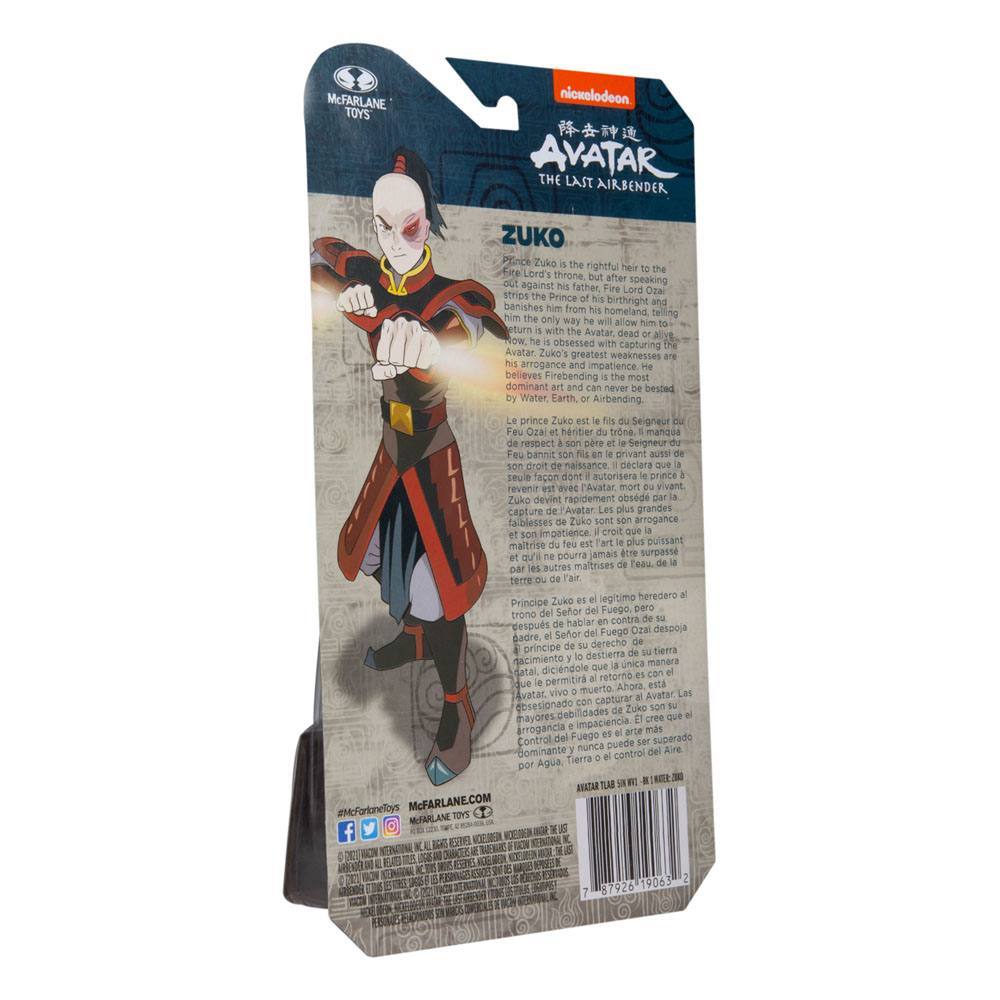 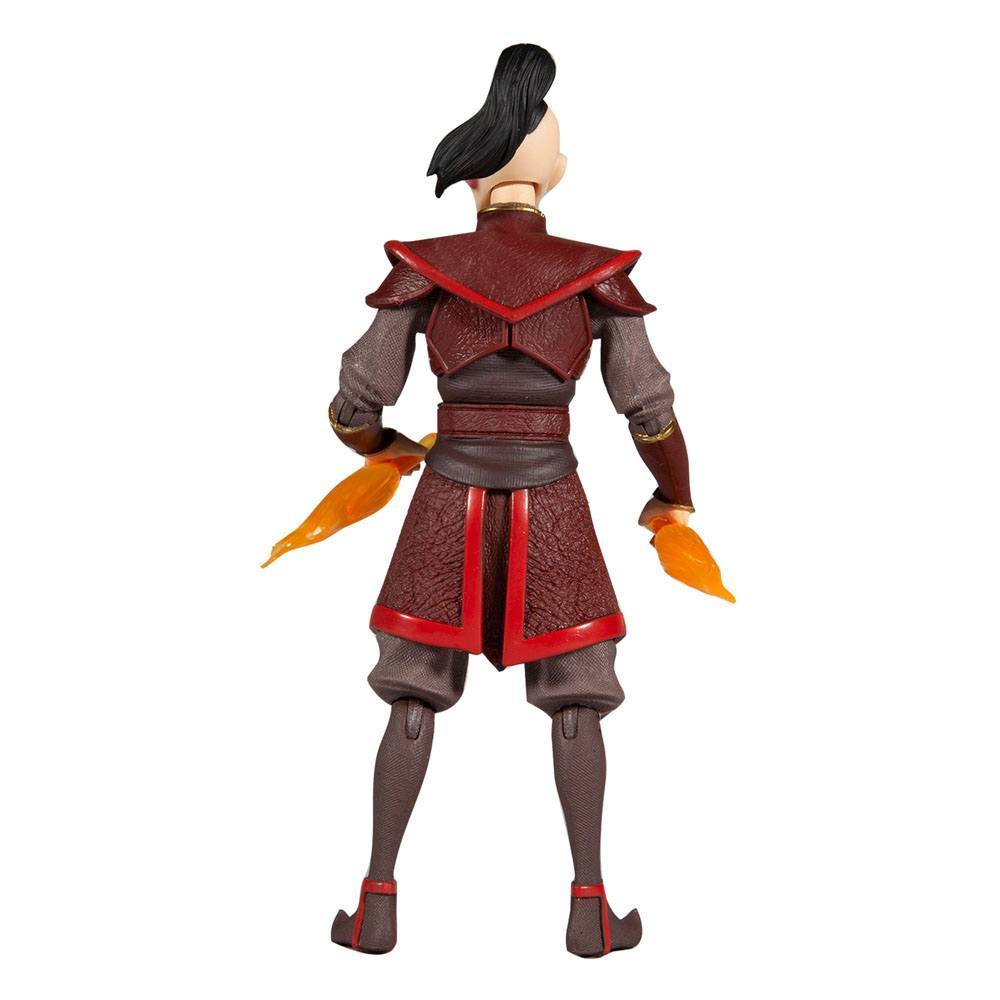 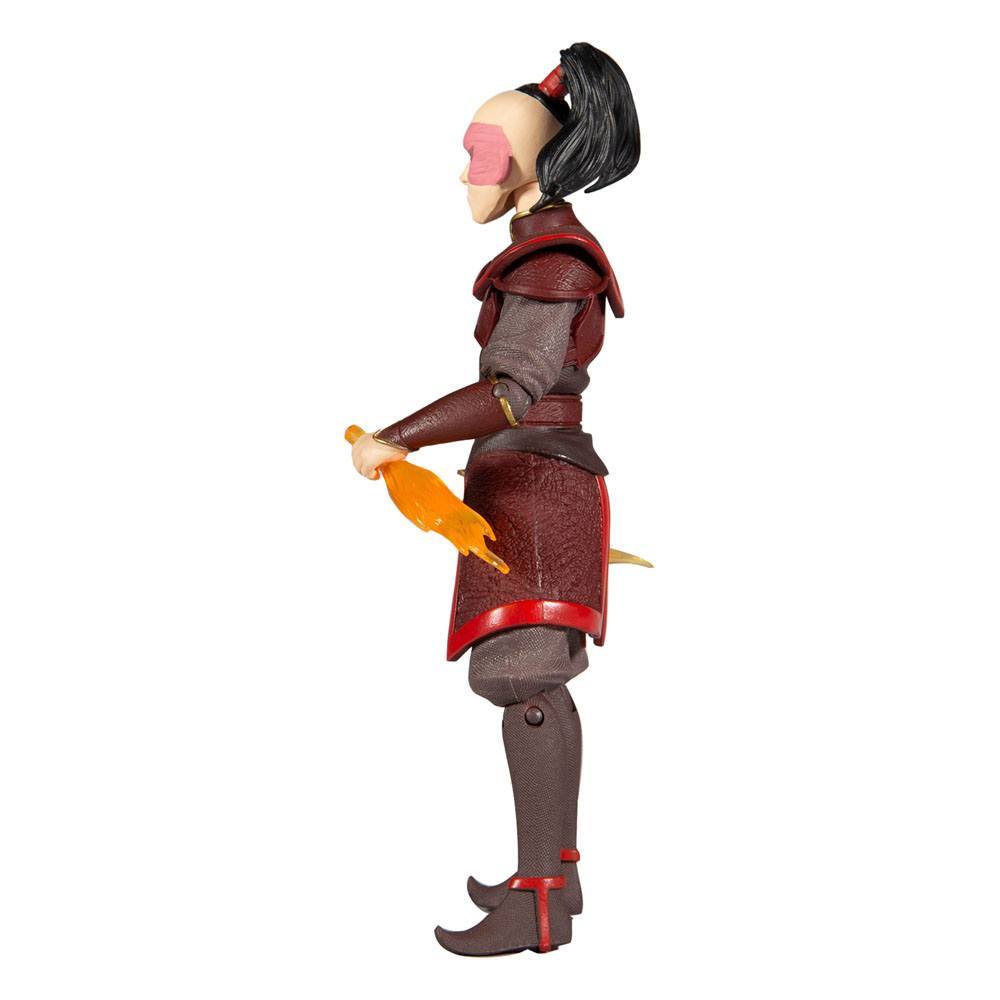 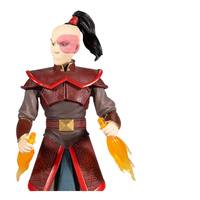 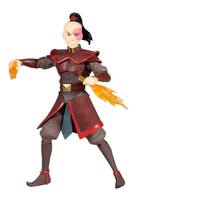 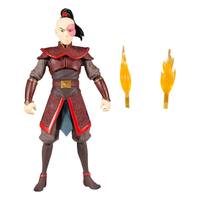 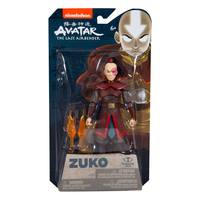 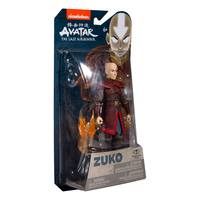 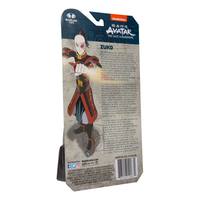 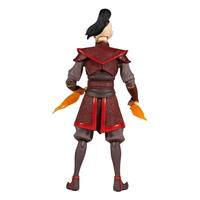 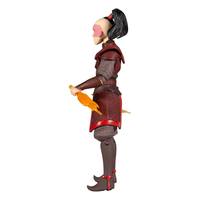 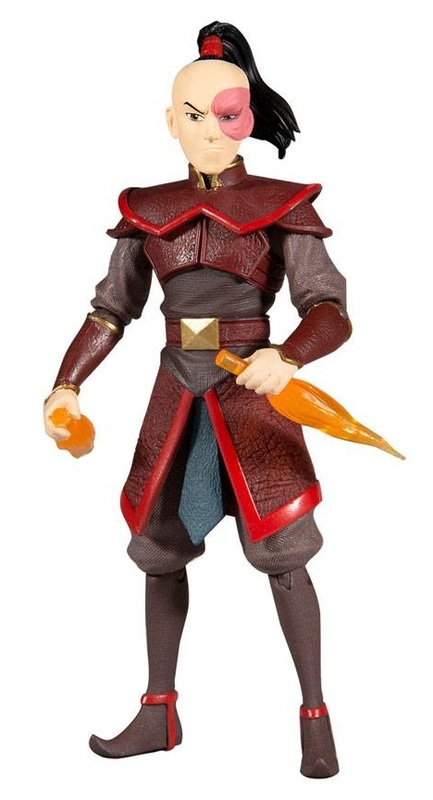 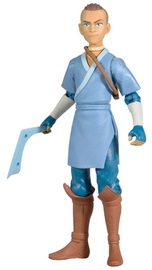 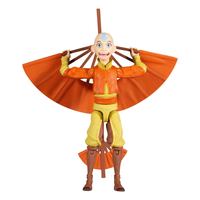 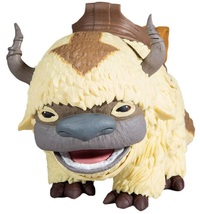 Zuko is an incredibly focused teenage Firebender who bullies and intimidates everyone around him. He is obsessed with capturing the Avatar. Prince Zuko is the oldest son of Fire Lord Ozai, ruler of the Fire Nation, and the great-grandson of Fire Lord Sozin, who conceived the war. When Prince Zuko was 14, he spoke out against his father and the Fire Nation's conquest. To teach his insubordinate son a lesson, Fire Lord Ozai forced his son to fight him in a traditional Firebender duel. The Fire Lord defeated his son in front of his royal army, stripped the Prince of his birthright to the throne and banished him from his homeland, telling him the only way he will allow his return is with the Avatar, dead or alive. This is now Prince Zuko's mission. Each day, Zuko studies Firebending with his Uncle, the Fire Lord's brother. Zuko is a powerful Firebender for his age and eager to develop his skills. Zuko's greatest weaknesses are his arrogance and impatience. He believes Firebending is the most dominant art and can never be bested by Water, Earth, or Airbending. Zuko's teenage overconfidence makes him believe he's invincible. 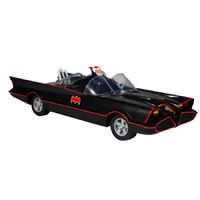 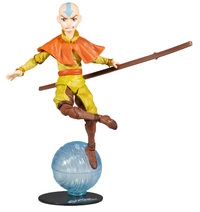 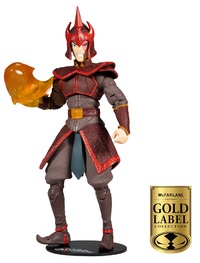 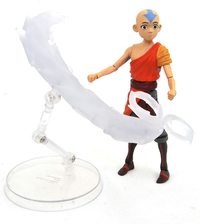