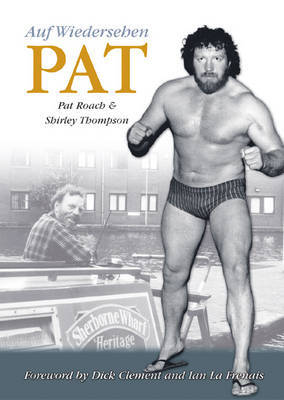 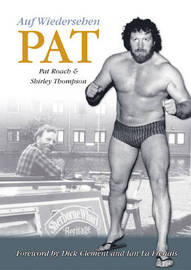 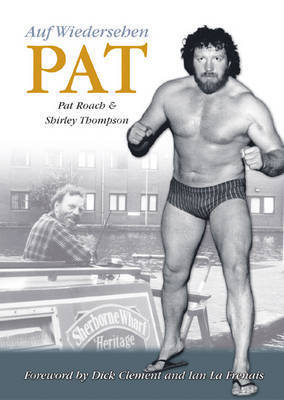 Due to COVID-19, we're unable to accept orders for non-essentials items at this time. Learn more...
This inspirational book is Pat Roach's final goodbye to the world, before his tragic death. The 'Gentle Giant' battled with cancer for six-and-a-half years, before it eventually claimed him, in the small hours of Saturday 17 July, 2004. His confidante and biographer, Shirley Thompson, has combined Pat's final experiences and thoughts, with over seventy tributes from close family and friends, to produce a fascinating book. Pat's widow, Doreen, step-brother Pete Meakin, and a host of celebrities, including Kevin Whately, Chris Fairbank, Julia Tobin, Noel Clarke, Jimmy Nail and Timothy Spall, all feature prominently. Tim Healy, who was a particularly close friend, has written an entire chapter, scriptwriters Dick Clement and Ian La Frenais provide an insightful Foreword. Pat's wish that this last book should convey a message of hope to fellow cancer patients, whilst also providing a measure of funding for the Cancer BACUP charity, will be realised, as the book is launched. His courage, combined with the warmth and affection that he frequently inspired in others, shines throughout. But be prepared for a few unexpected surprises, including a chapter that could only be published posthumously! Two galleries, containing over a hundred unique photographs, provide the crowning glory to this truly memorable book...the third and final biography in the "Pat Roach Trilogy."
Release date NZ
September 13th, 2006
Author
Country of Publication
United Kingdom
Illustrations
105 b/w and colour illustrations
Imprint
Brewin Books
Pages
336
Dimensions
170x239x20
ISBN-13
9781858582924
Product ID
2345052 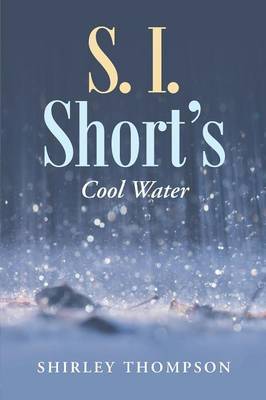 S. I. Short's
by Shirley Thompson ~ Paperback
$34.00
In stock with supplier 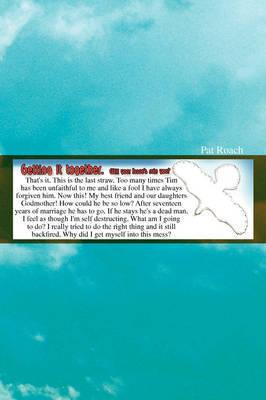