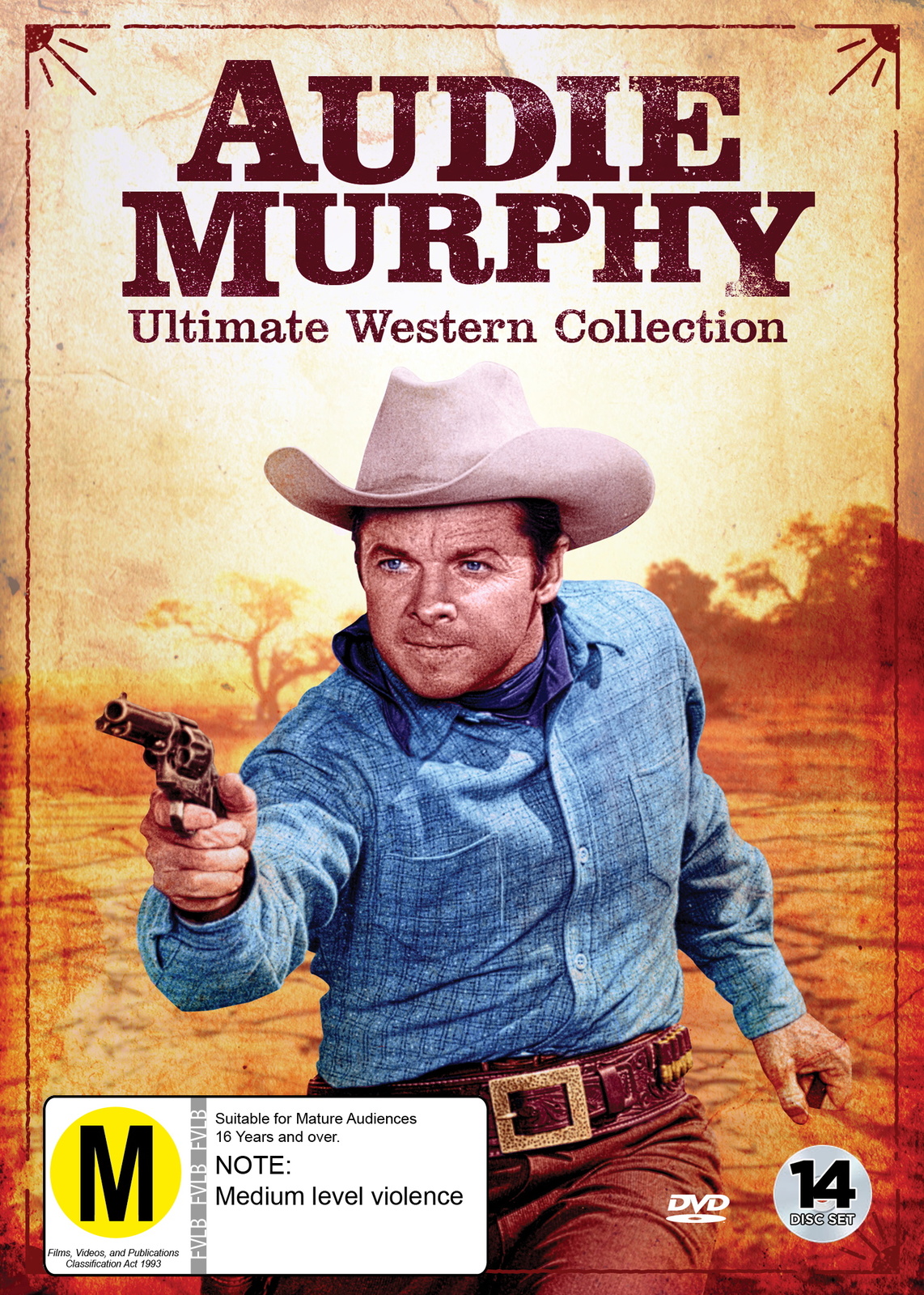 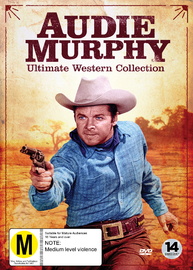 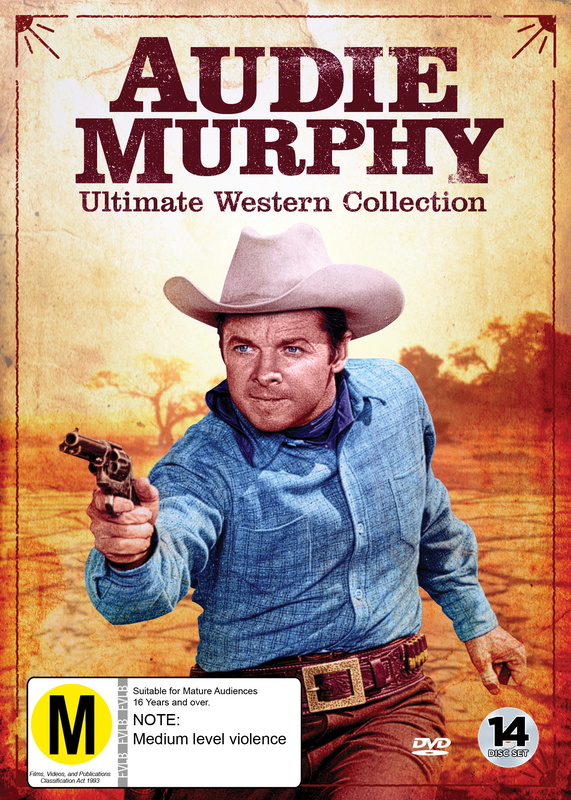 The most decorated American soldier of World War II, Audie Murphy parlayed his heroic exploits on the battlefield into a successful film career in Hollywood. His handsome, boyish appearance and shy, soft-spoken manner made him an appealing and uniquely different kind of action hero which provided an intriguing contrast to his athletic skill and quiet intensity.

So saddle-up for this epic 14-Movie collection featuring some of the most magnificent western, war and drama tales from the American legend, Audie Murphy.