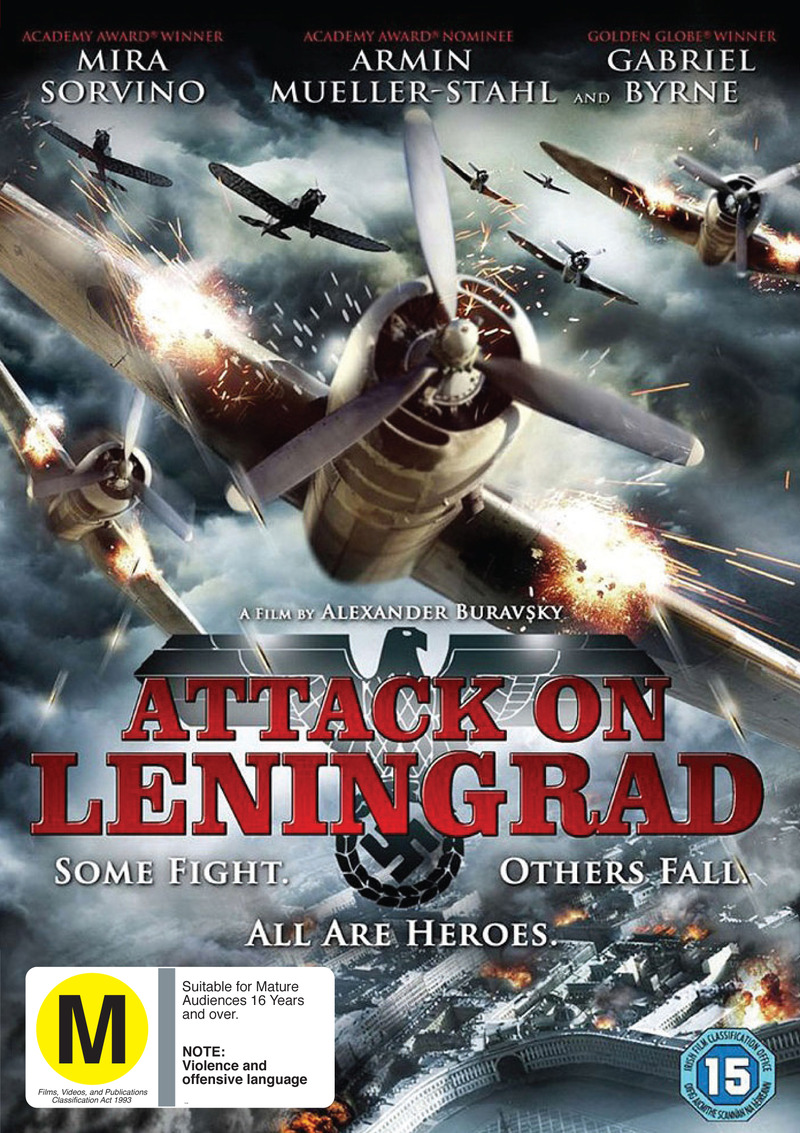 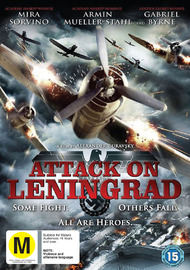 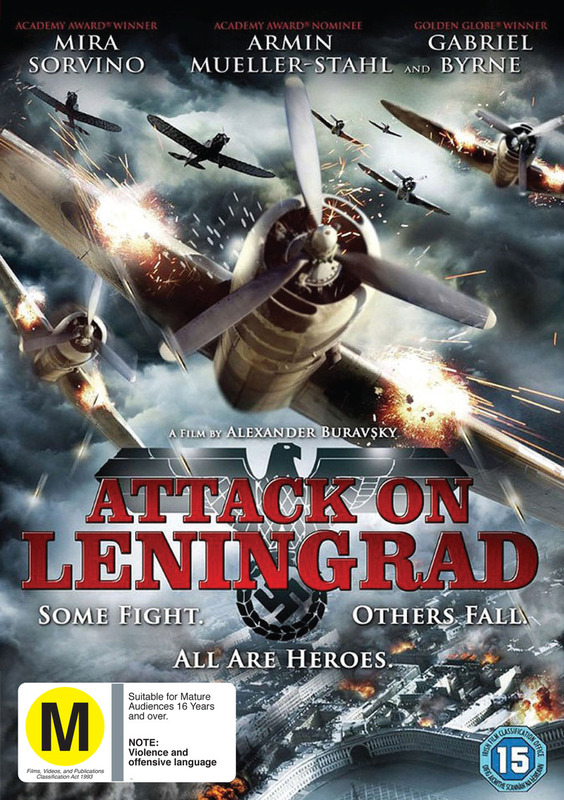 A soaring, action-packed journey of heroism and sacrifice as one crusading journalist desperately fights to uncover the horrors buried within the infamous Nazi siege of Leningrad in the savage winter of 1941.

At the height of World War II, journalist Kate Davis becomes trapped within the devastated city of Leningrad. Separated from her lover, American writer Philip Parker, Kate is rescued by Nina Tsvetkova, a member of the Leningrad militia who provides refuge for those escaping those horrors of war that have come so close to home. With the enemy’s grip closing ever tighter on the war-ravaged city, stray bullets and catastrophic bombing raids a daily peril, this makeshift band of survivors must battle to stay alive and fight for the ultimate prize: their freedom.

An epic story, inspired by true events, featuring an acclaimed, award-winning cast, this is the tale of the tragedy that befell Leningrad: at over 800 days, it was one of the longest and most destructive sieges in history.