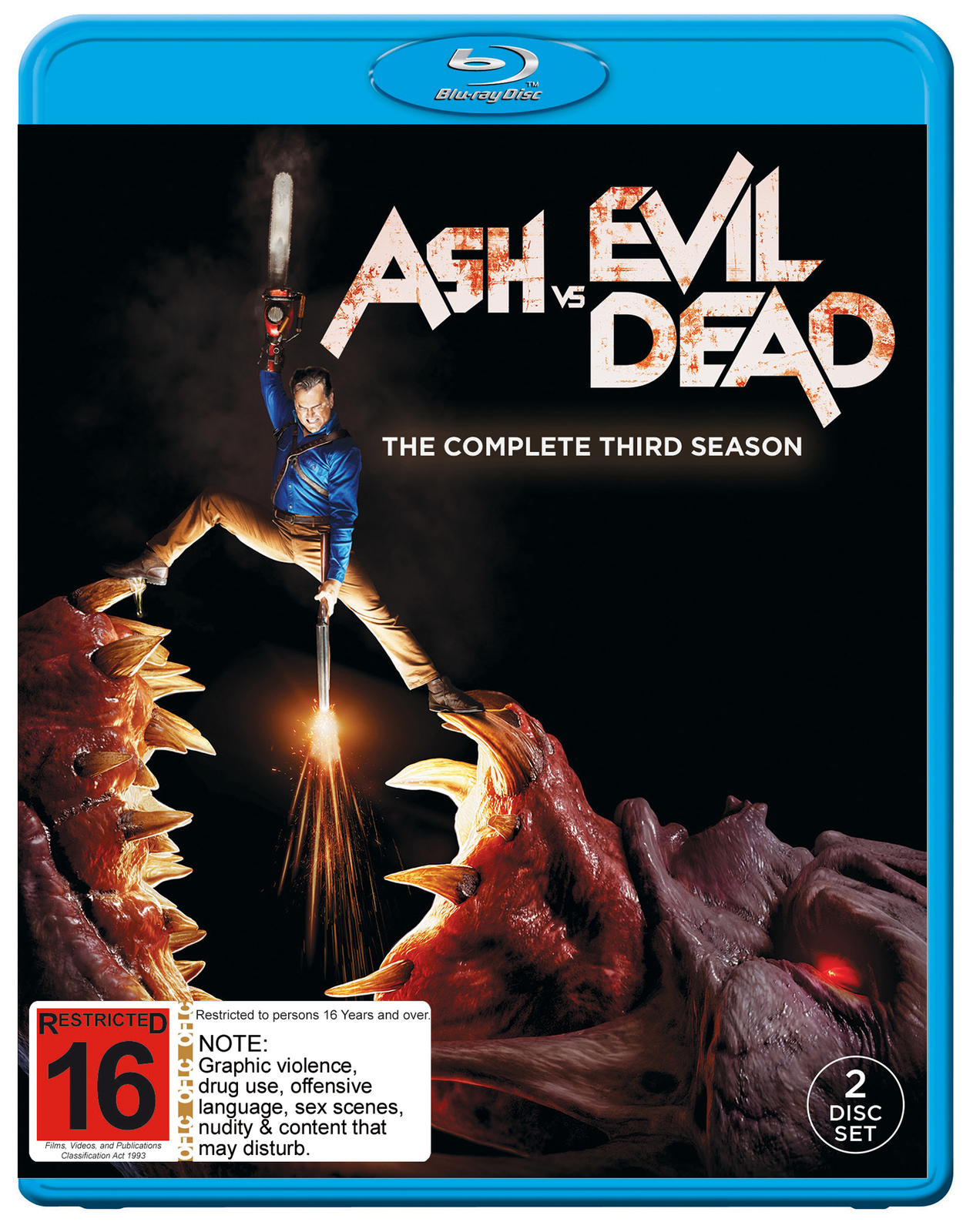 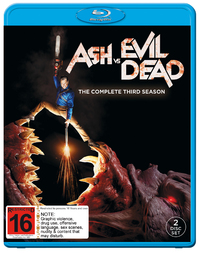 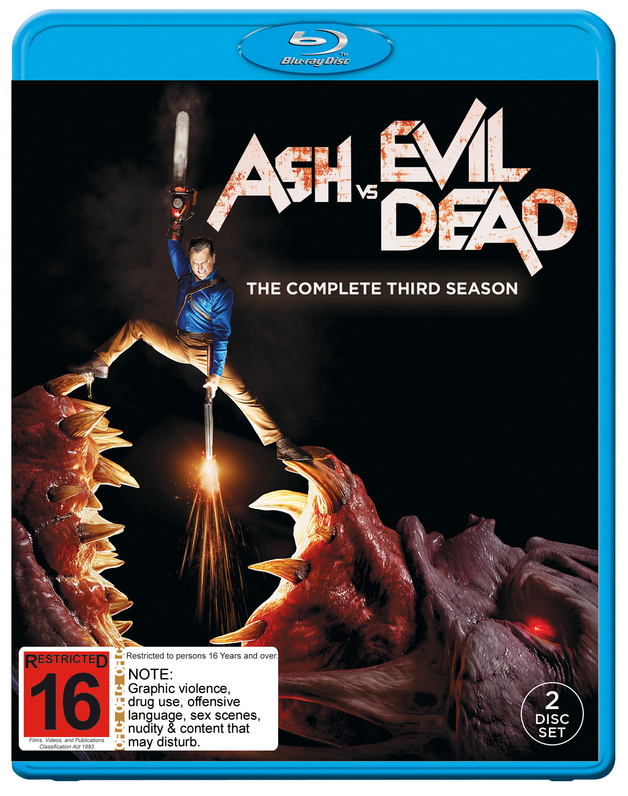 Ash has spent the last thirty years avoiding responsibility, maturity, and the terrors of the Evil Dead until a Deadite plague threatens to destroy all of mankind and Ash becomes mankind's only ho­pe.