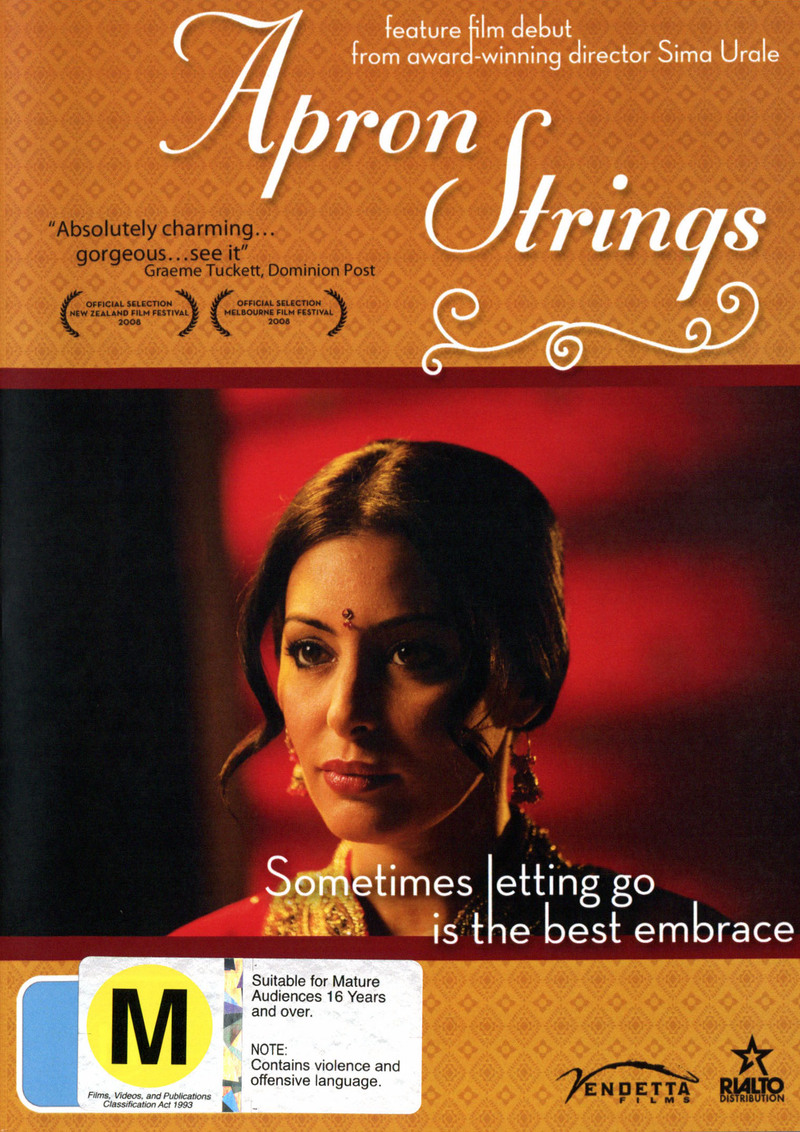 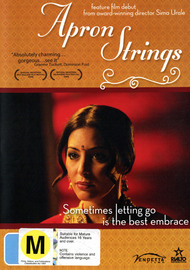 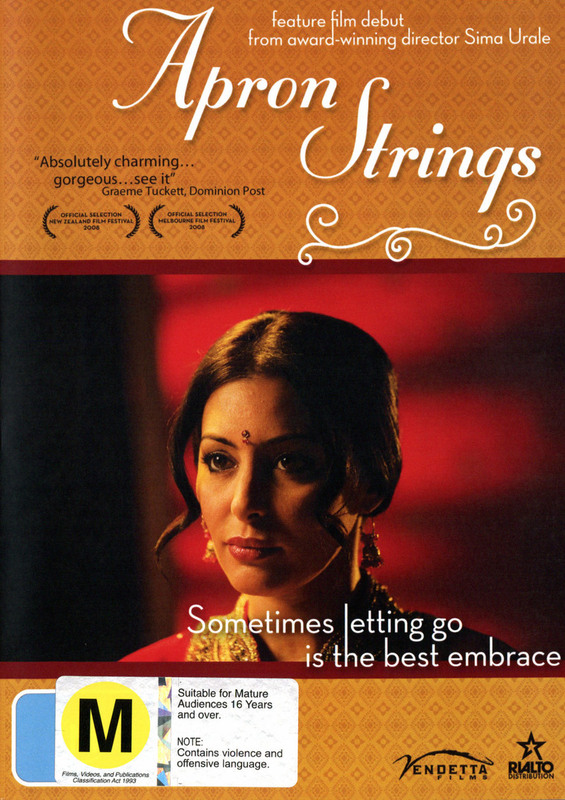 Set against the backdrop of Auckland's multi-cultural southern suburbs, Apron Strings focuses on the lives of two families, across two cultures (Indian and Pakeha). Food and love are intertwined in this touching tale of two mothers who must find the courage to confront the secrets and misunderstandings of the past, in order to set their sons free.

At the heart of the stories are three women whose lives and livelihoods revolve around food. LORNA, in her old fashioned cake-shop; TARA, in her no-frills curry-house and ANITA on her stylish Indian cooking show on TV.