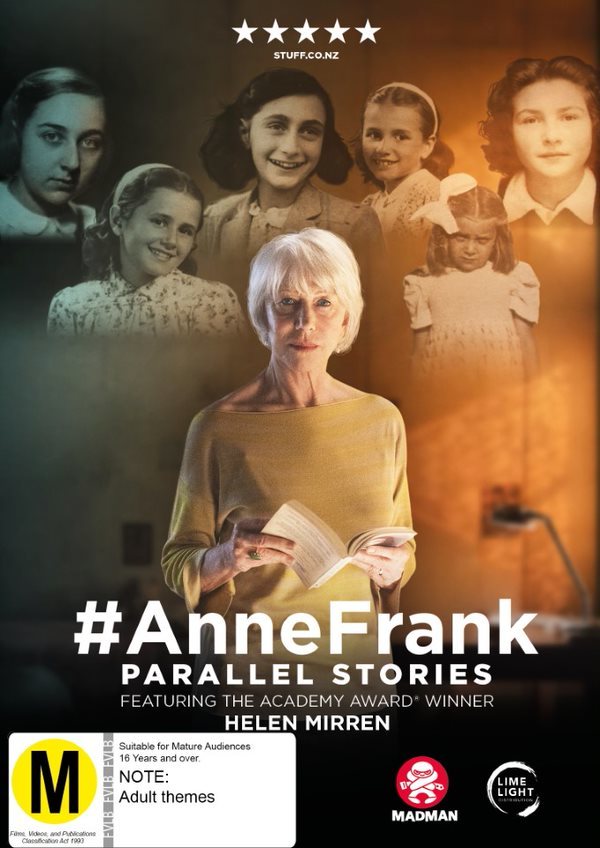 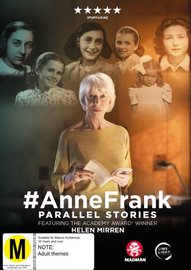 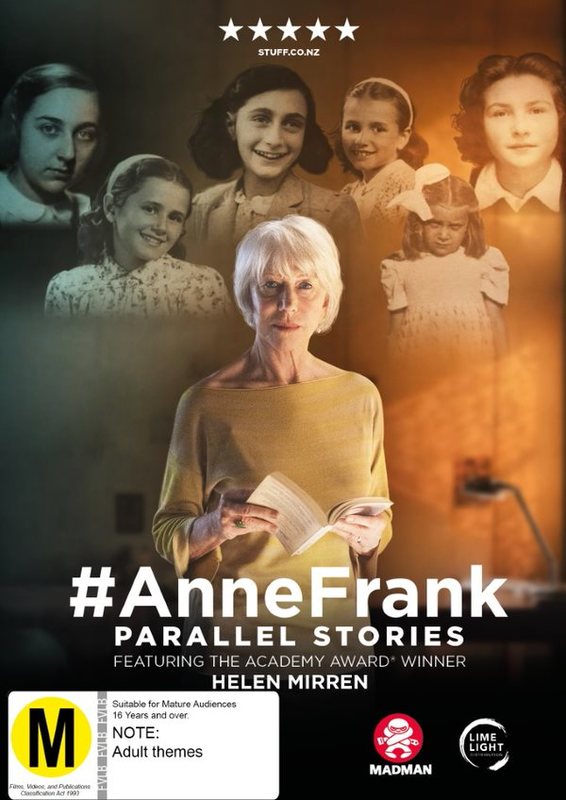 Anne Frank was born in Frankfurt on 12th June 1929 and this year she would have been 90 years old. The documentary film tells the story of her life through the pages of her diary: an extraordinary text that has made the tragedy of Nazism known to millions of readers all over the world, and revealed the brilliant, enlightening intelligence of a young girl who wanted to become a writer.

Anne’s story is intertwined with that of five Holocaust survivors, teenage girls just like her, with the same ideals, the same desire to live, the same courage: Arianna Szörenyi, Sarah Montard, Helga Weiss and sisters Andra and Tatiana Bucci.

Helen Mirren will introduce audiences to Anne’s story through the words in her diary. The set will be her room in the secret refuge in Amsterdam, reconstructed in every detail.

Off “the set”, a young girl, will lead us on a journey to get to know the places that were part of Anne Frank’s short life and her feelings. She wants to know about the story of the Jewish teenager who became a symbol of the greatest tragedy of the 20th Century, and she also speaks to us through social networks. In fact, photos and posts are her language, and in this way she gives us her interpretation of what she discovers, sees, from the Bergen-Belsen concentration camp in Germany (where Anne and her sister Margot died) to the Holocaust Memorial in Paris, up to and including her visit to the secret refuge in Amsterdam.