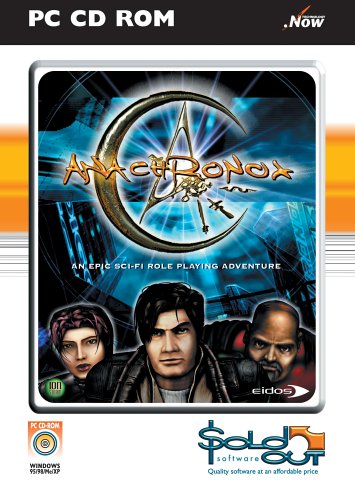 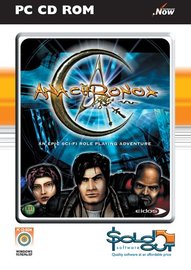 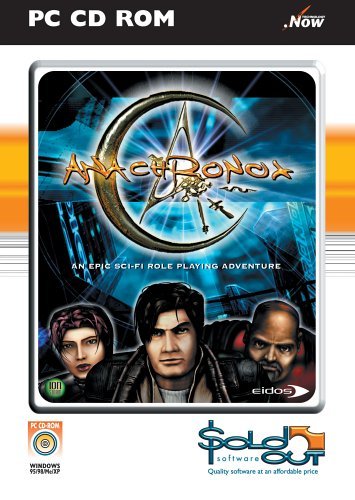 Show Hide Adult Content
Unavailable
Sorry, this product is not currently available to order
Anachronox ("uh-nak-row-nox") is a 3D role-playing game (RPG) using the heavily-modified Quake 2 engine (32-bit graphics, particle system, spline-based camera scriptor, APE programming language). The player controls up to three characters at a time, from an eventual cast of seven, exploring the galaxy. Gameplay is exploration and interaction of the environment, melee with various galactic foes, and discovery of unique weapons and items that aid you on your quest. You can choose different characters to play and different ways to do things, leading you to different events and areas in the game. Each character has different Battle Skills with unique effects, and World Skills they can use to access places and info the other characters can't. For instance, one character can talk to computers, another can "Yammer" people, annoying them so much by blathering on that they provide the info you need!