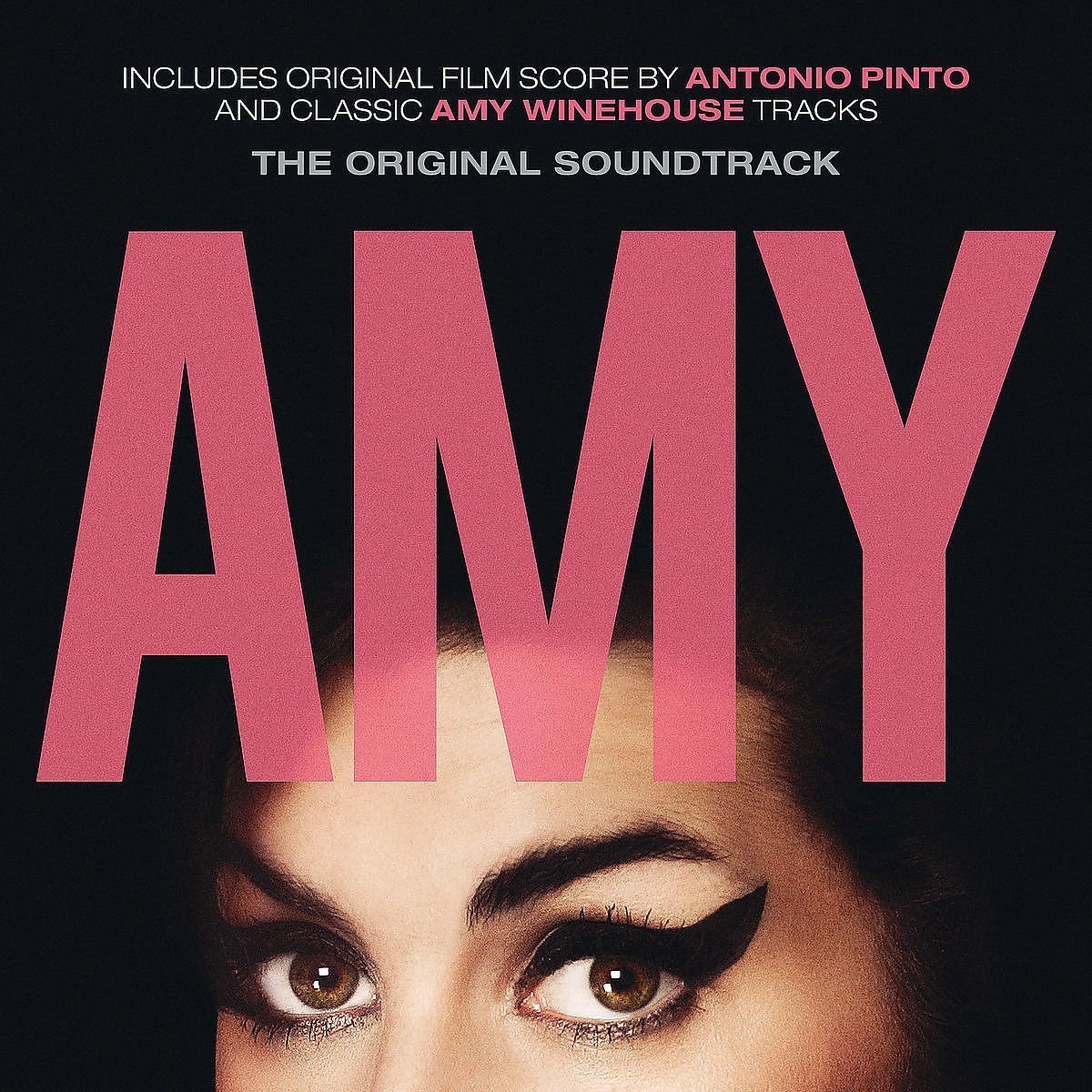 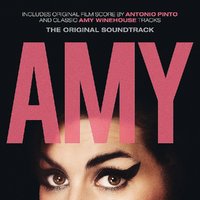 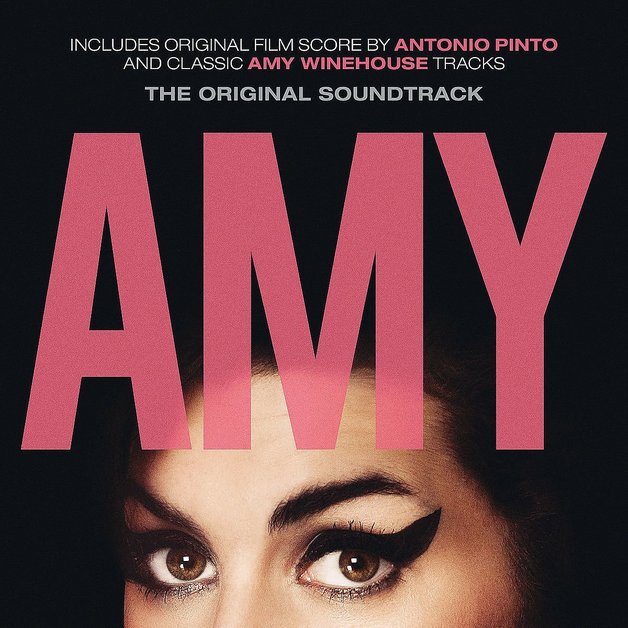 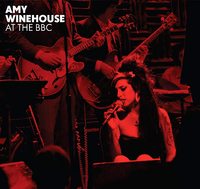 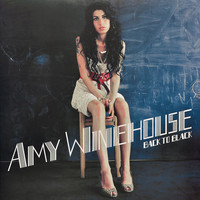 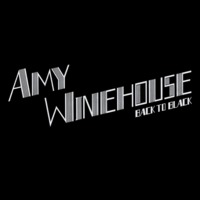 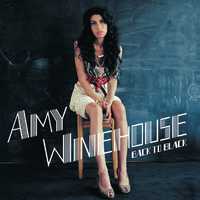 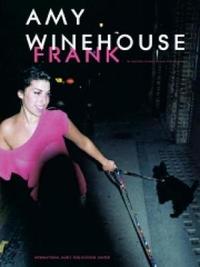 Island Records release “Amy”, the Original Soundtrack. The album features music from the universally acclaimed film, directed by BAFTA winning director Asif Kapadia, and now officially the highest grossing British documentary of all time at the UK box office. Indeed “Amy”, in the few months since its release, is a true global box office phenomenon and, officially the second highest grossing documentary of all time globally behind Fahrenheit 9/11.