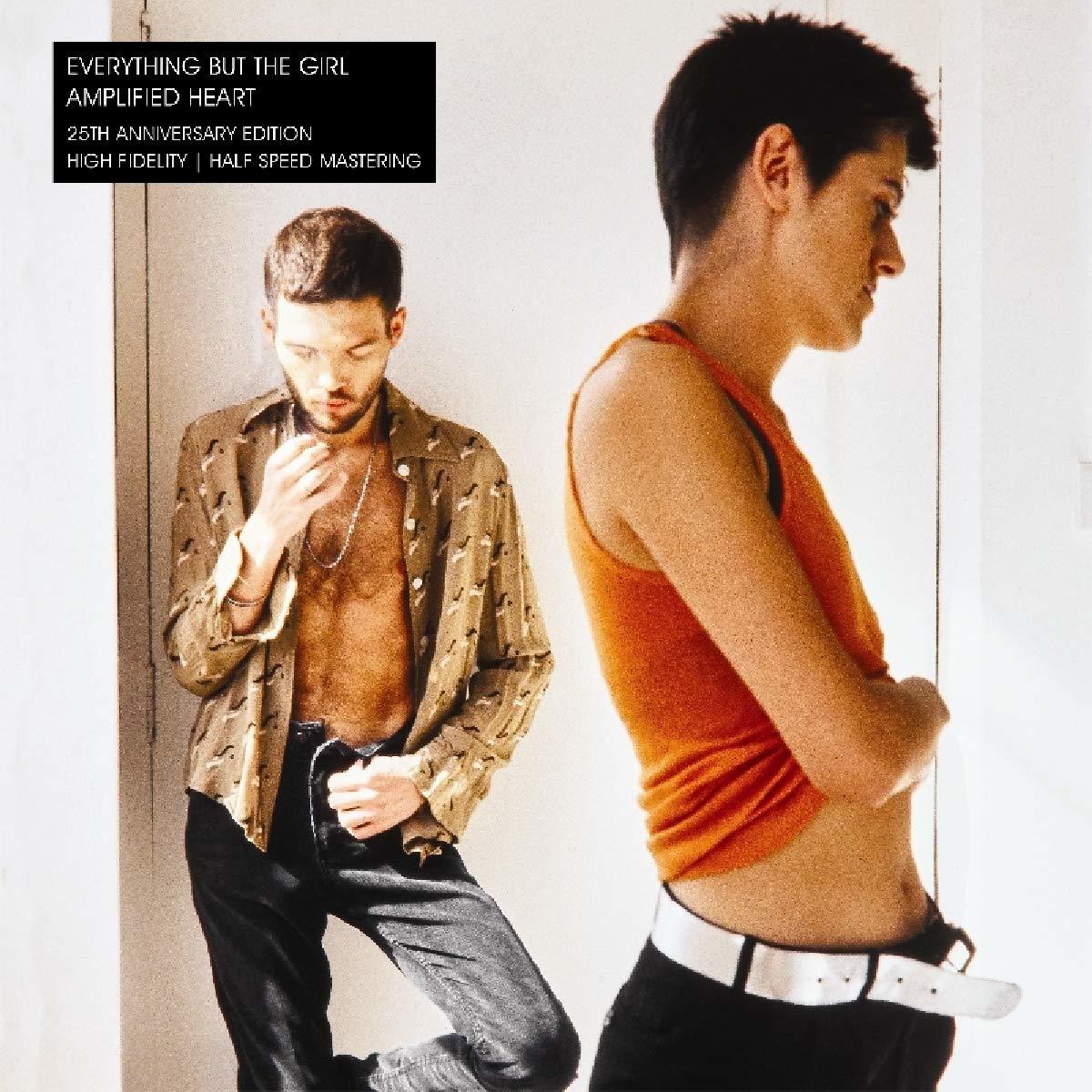 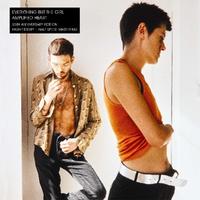 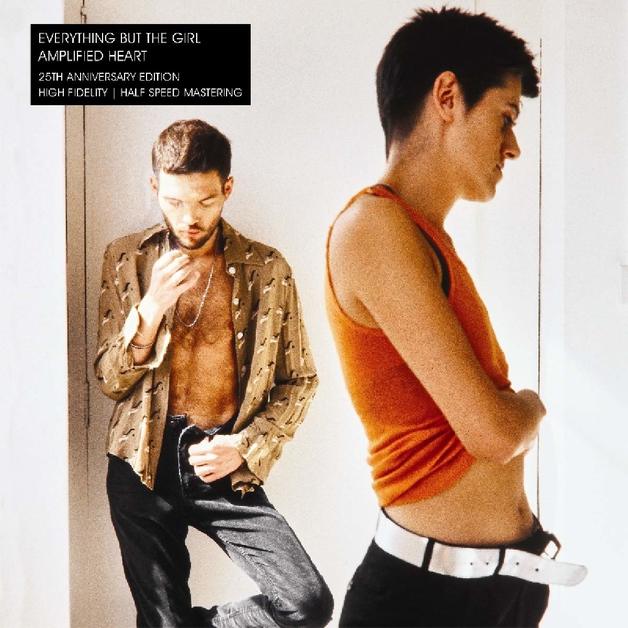 40% of people buy Amplified Heart (25th Anniversary) and Temperamental (2019 Half Speed Master) ~ Vinyl ~ Everything But The Girl. 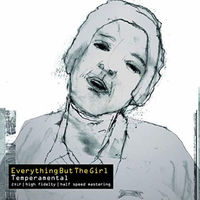 Amplified Heart was Everything But The Girl’s million-selling and critically acclaimed seventh studio album and now appears for the first time on vinyl in a deluxe 25th Anniversary Edition mastered at half-speed for optimum audio fidelity by Miles Showell at London’s Abbey Road Studios.

The record – released in early 1994 by UK alt-pop duo Tracey Thorn and Ben Watt – contains the original version of what was to become the band’s biggest hit, Missing. If Todd Terry’s famous house remix took that song onto the world’s dance floors and upper reaches of the global pop charts in 1995 (#2 on US Billboard Hot 100, #1 on US Billboard Hot 100 Airplay, #3 on the UK Top 40, and #1 in Canada, Germany and Italy), the original version also remains a timeless classic, now in heavy demand on modern streaming services, and one that perhaps better reflects the enduring appeal of the album’s modern-retro hybrid of ardent folk-soul and scratchy electronica.

Tracey Thorn and Ben Watt met whilst at University in Hull in the early 80’s. Both were signed independently to indie label Cherry Red Records, Ben as a solo artist and Tracey as part of the band The Marine Girls. They formed Everything But The Girl in early ‘82, releasing one single on Cherry Red (Cole Porter’s ‘Night & Day’) before signing to Blanco Y Negro records and releasing their debut album ‘Eden’ to critical acclaim.

Following this, they released 5 further highly praised and commercially successful albums including the much-loved classic singles, These Early Days, Driving and the covers ‘I Don’t Want To Talk About It’ and ‘The Only Living Boy In New York’. ‘Amplified Heart’ was the seventh full-length album released in June 1994, featuring the singles ‘Missing’ and ‘Rollercoaster’. Primarily an acoustic driven album, it features heavyweight session musicians and guests, Danny Thompson (bass), Martin Ditcham (percussion), Dave Mattacks (drums) and Richard Thompson lead guitar on the track 25th December.

“We’ve always been proud of Amplified Heart” says Ben, reflecting on the new edition. “It’s both close to the bone – understandable given it’s background – but also gentle in it’s touch, and shot through with resilience. The newly mastered pressing sounds amazing – as good as the original tapes.”

“I think it’s a real rebirth record” adds Tracey, “the moment we got our mojo back. And it’s where ‘Missing’ began, so it’s a significant album for us.”