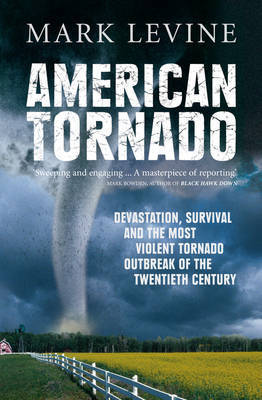 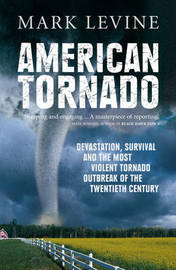 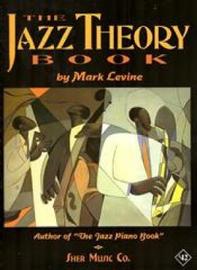 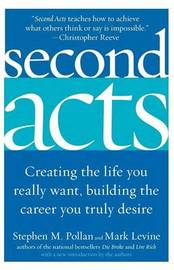 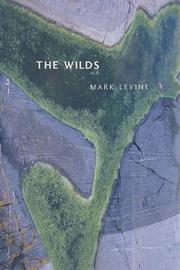 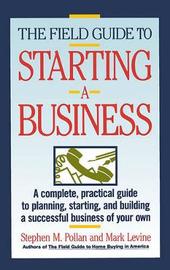 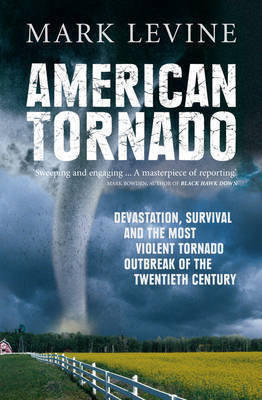 Unavailable
Sorry, this product is not currently available to order
It was April 3, 1974 and the United States was in turmoil. Crime was soaring, unemployment and inflation were out of control, the Vietnam War had just come to a demoralizing end and the soon-to-be-disgraced President Nixon was on his way out of office. Then, over a sixteen-hour period, nature stepped forward with its own display of mayhem, as an unprecedented outbreak of 148 tornadoes descended on the country. The destruction wrought was horrifying - hundreds killed, thousands of homes demolished, a billion dollars in losses sustained. Amidst this chaos, acclaimed journalist Mark Levine follows the devastating path of a twin set of F5s - the rarest, and most deadly, category of tornado, and their impact on a rich cast of intertwined characters. Ordinary lives are transformed in one bewildering, terrifying instant: a pair of teenage lovers caught while driving on a dark country road; a Vietnam veteran trapped at home with a newborn baby; a sheriff caught in the line of fire twice in rapid succession; and a black preacher with a past of dire hardship struggling to protect his family. Other figures enter the story from the broader cultural scene: Hank Aaron, on his way to challenging baseball's home run record amid racist death threats; Patty Hearst, whose image as kidnapping victim is undergoing a radical shift; Richard Nixon, intent on using the storms for his political advantage; and a memorably eccentric scientist, known as Mr Tornado, who regards the 'Superoutbreak' as the apotheosis of his scholarly life. "American Tornado" provides a vivid and remarkable portrait of a unique point in time - a time of incredible and unsettling convergence, where weather and people collided, and the fortunes of a series of characters, obscure and famous, would change forever.

Mark Levine has written for The New Yorker, The New York Times Magazine, Outside, Men's Journal, and many others. He has been a finalist for a National Magazine Award in feature writing, and his articles have been included in Best American Magazine Writing and Best American Sportswriting. American Tornado is his first nonfiction book.
Release date NZ
August 2nd, 2007
Author
Audience
Country of Publication
United Kingdom
Illustrations
8 pages
Imprint
Ebury Press
Pages
320
Dimensions
153x233x25
ISBN-13
9780091900656
Product ID
1638434