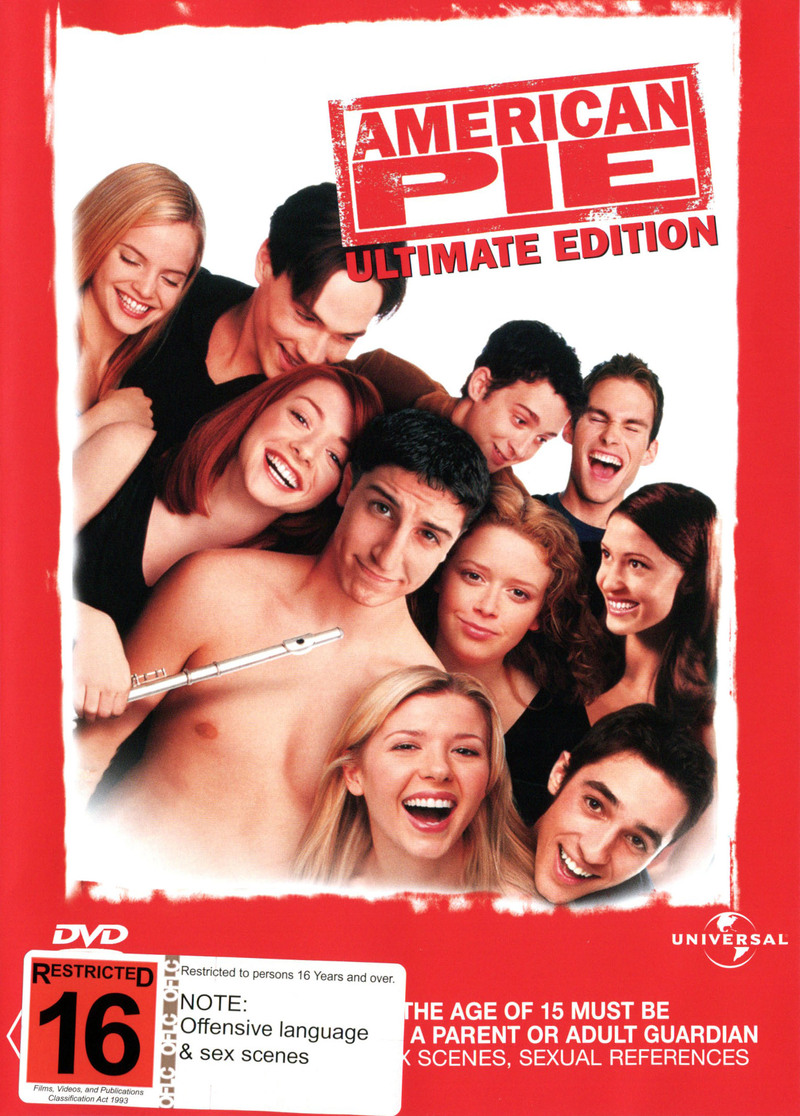 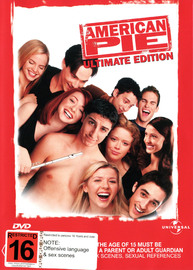 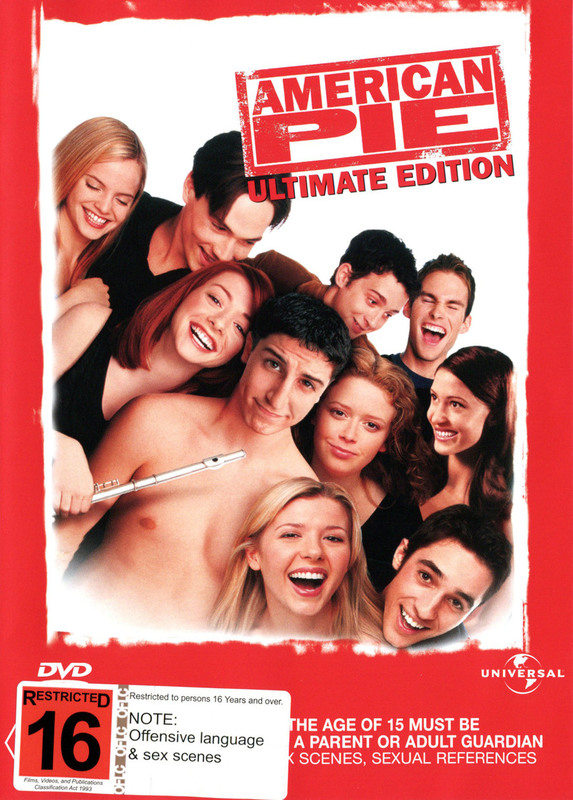 I found this movie to be very entertaining. The character development is great. The jokes and subtle meanings are good although the bad language could have been a little less. Overall a really entertaining movie. If you like teenage angst movies this one will leave you feeling good. The actors really suit the characters that they play, casting was brilliant. Very funny and well worth the watch.

You'll never look at warm apple pie the same way again! American Pie takes an hysterical look at the goal of four “unlucky in love” high school friends who make the ultimate pact: lose their virginity by prom night. As they try to manipulate their way into the… hearts of some of their classmates, their plans often backfire with hilarity.

One fails to score with the sexy foreign exchange student and then makes a last ditch effort with a band member who has an interesting way with her flute, while another is so desperate he actually hires someone to give him a “reputation.” Follow the ravaging hormones of four teenage boys and their girls as they gear up for the most important night of their lives… the prom? Sit back and enjoy a piece of America's #1 comedy hit!