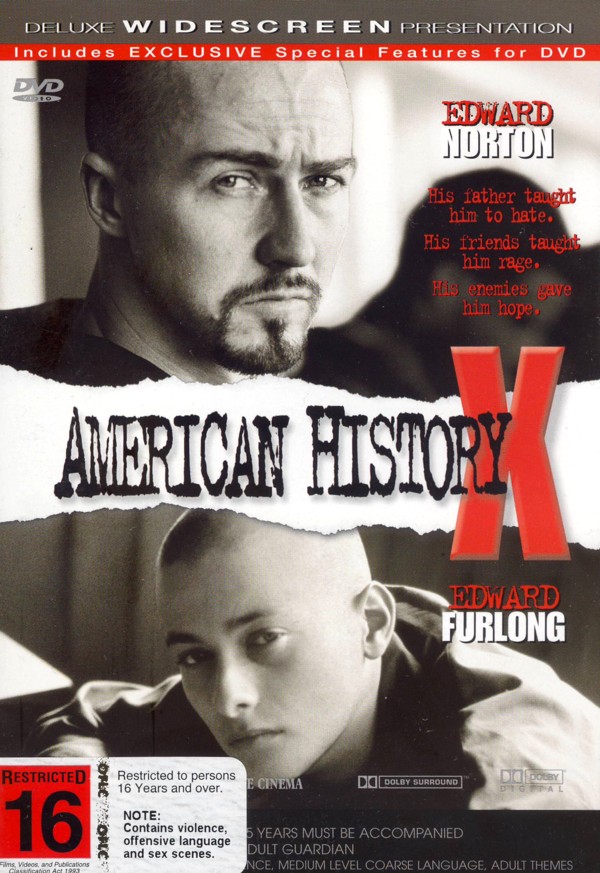 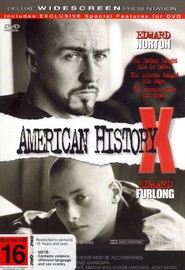 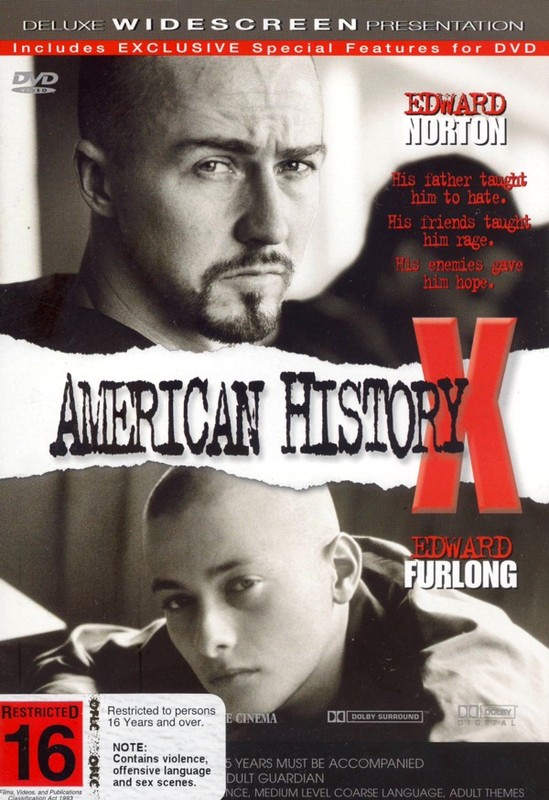 Show Hide Adult Content
This product is no longer available new.
Available from Marketplace sellers:
Derek Vinyard wasn't born a racist, but he learnt quickly how to become one.

Seeking retribution for his father's murder and burning for a way to vent his rage, Derek (Oscar nominee, Edward Norton) turned into the charismatic skinhead leader of a local white power movement. From theft and assault, Derek's violent actions escalated into all-out-war, culminating in the brutal murder of two teenagers.

In his eyes, race-hate justice had been dealt. Now after three years in prison everyone awaits Derek's return; his gang, his violent girlfriend - and his greatest fan, his brother, Danny (Edward Furlong). But what they are about to encounter is a man who no longer views hatred as a badge of honour. Ashamed of his past, Derek is in a race to save Danny and his family from the violence he's brought down upon them.

Perhaps the highest compliment you can pay to Edward Norton is that his Oscar-nominated performance in American History X nearly convinces you that there is a shred of logic in the tenets of white supremacy. If that statement doesn't horrify you, it should; Norton is so fully immersed in his role as a neo-Nazi skinhead that his character's eloquent defense of racism is disturbingly persuasive--at least on the surface. Looking lean and mean with a swastika tattoo and a mind full of hate, Derek Vinyard (Norton) has inherited racism from his father, and that learning has been intensified through his service to Cameron (Stacy Keach), a grown-up thug playing tyrant and teacher to a growing band of disenfranchised teens from Venice Beach, California, all hungry for an ideology that fuels their brooding alienation.

The film's basic message--that hate is learned and can be unlearned--is expressed through Derek's kid brother, Danny (Edward Furlong), whose sibling hero-worship increases after Derek is imprisoned (or, in Danny's mind, martyred) for the killing of two black men. Lacking Derek's gift of rebel rhetoric, Danny is easily swayed into the violent, hateful lifestyle that Derek disowns during his thoughtful time in prison. Once released, Derek struggles to save his brother from a violent fate, and American History X partially suffers from a mix of intense emotions, awkward sentiment, and predictably inevitable plotting. And yet British director Tony Kaye (who would later protest against Norton's creative intervention during post-production) manages to juggle these qualities--and a compelling clash of visual styles--to considerable effect. No matter how strained their collaboration may have been, both Kaye and Norton can be proud to have created a film that addresses the issue of racism with dramatically forceful impact. --Jeff Shannon