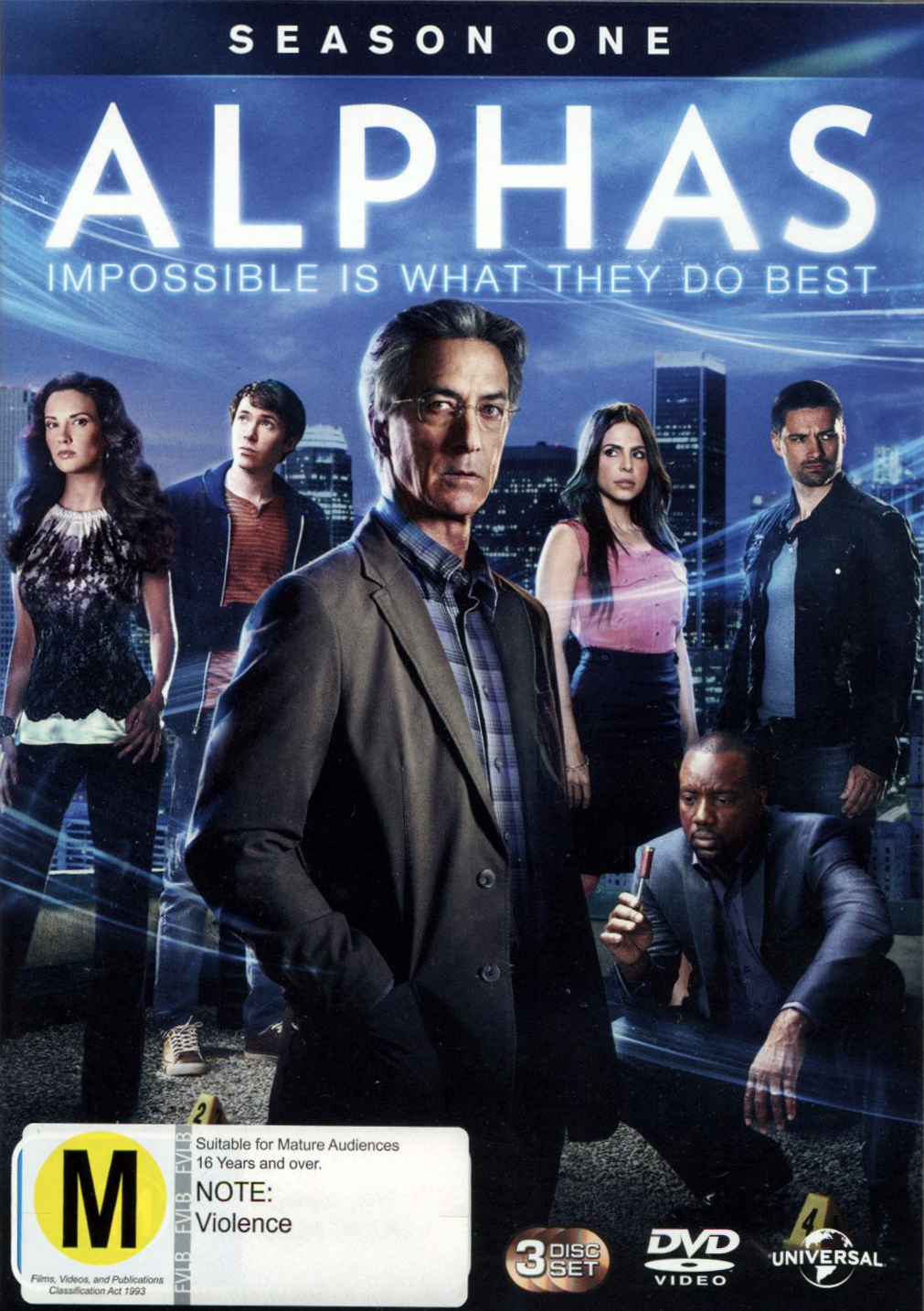 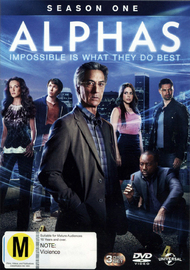 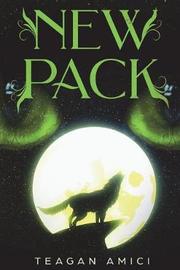 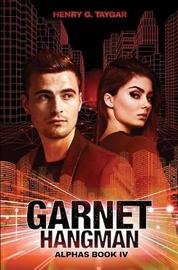 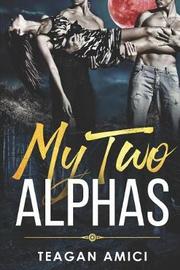 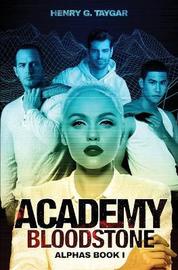 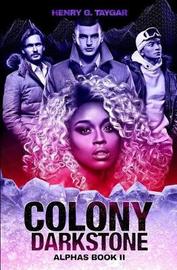 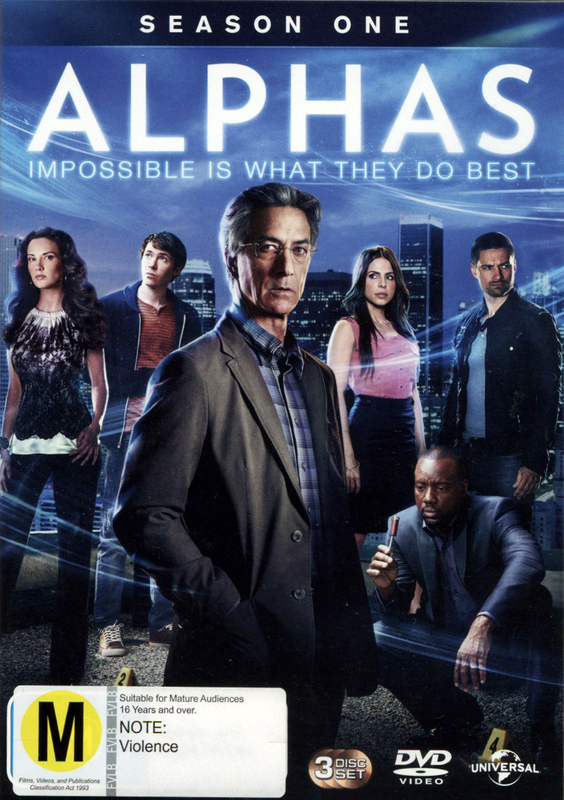 Loving the dynamics of the characters developed with interesting story lines. If you enjoy people with powers then give this series a go it won't disappoint.

Alphas is an American science fiction TV Show where the superhero genre butts heads with the cop procedural. Ordinary folks with super powers chasing down perps—it's all in a day's work for the Alphas.

Brought together to form one extraordinary team of Alphas – people whose unique brain anomalies imbue them with superhuman mental and physical abilities – five seemingly ordinary citizens must take the law into their own hands while working within the government to investigate a new brand of baffling crime.

• “Pilot”
Hicks meets and joins the team after being framed for murder. The real culprits, though, are Red Flag, a rival group of alphas with sinister intent.

• “Cause and Effect”
Rosen's past comes back to haunt him when a former patient of his, a troubled alpha he couldn't help, comes back for revenge.

• “Anger Management”
The team searches for an alpha who stimulates anger in others, causing riots throughout the city. Can the team handle the case while keeping their own anger in check?

• “Rosetta”
Gary meets a kindred spirit when he encounters a young woman with abilities and a world view similar to his own. Plus, she could be the key to uncovering a Red Flag plot.

• “Never Let Me Go”
It's back to high school, as the team travels to Pennsylvania to investigate a series of mysterious teen deaths, and whether an alpha is behind it.

• “Bill and Gary's Excellent Adventure”
After Gary is accidentally arrested, Bill goes to bail him out, and the two end up involved in an old FBI case involving an alpha.

• “Catch and Release”
The team searches for an alpha who can create amazing inventions. Will those inventions be used for the good of mankind, or will they become weapons?

• “A Short Time in Paradise”
Hicks and Nina fall under the spell of a powerful cult leader, who is also an alpha.

• “Blind Spot”
An obstetrician with ties to Red Flag has a plot brewing that could affect all alphas. The team goes undercover to investigate.

• “The Unusual Suspects”
When one of the team is suspected of being a mole for Red Flag, they're all shipped off to Birmingham, a hospital/prison where all dangerous alphas are sent.

• “Original Sin”
Red Flag makes its move, declaring all-out war on the Department of Defense, with Rosen and his team right in the middle.