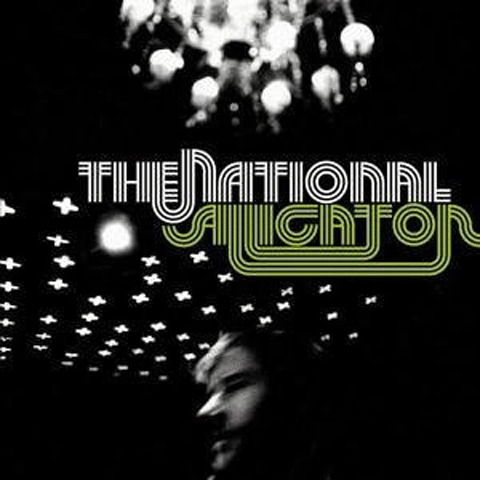 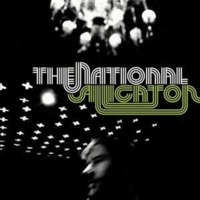 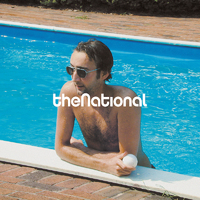 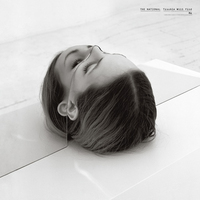 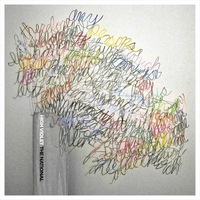 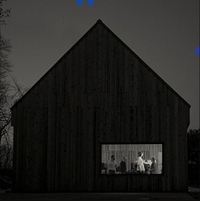 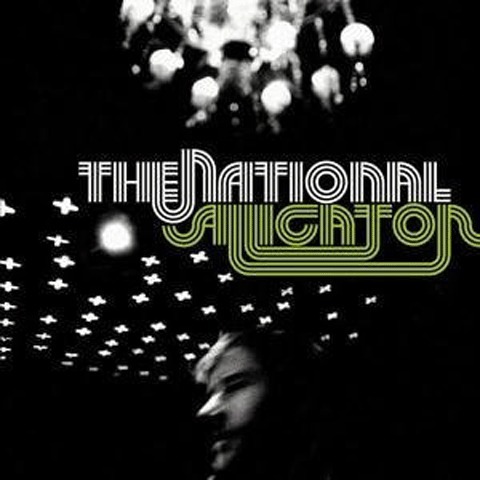 On their third recording, the National strikes a delicate balance between light and dark, fast and slow, American and British. While their sound is undeniably tinged with darkness, it isn't gloomy or depressing. This impression is mostly due to Matt Berninger's deep baritone, which brings to mind such sensitive, but manly Brit vocalists as Scott Walker and Stuart Staples of the Tindersticks. The National, however, are American. Formed in Brooklyn in 1999, the quintet hails from Cincinatti and doesn't sound much like a New York Band (Interpol, the Strokes, the Yeah Yeah Yeahs, etc.). Instead, they could be Midwestern or even Canadian in the way they combine alt-country, chamber-pop, and post-punk angst, like Toronto's Royal City or Montreal's Arcade Fire. Often compared to Nick Cave, Leonard Cohen, and Tom Waits, the National's music is actually faster-paced and has a lighter, almost jaunty touch. In other words: they rock.