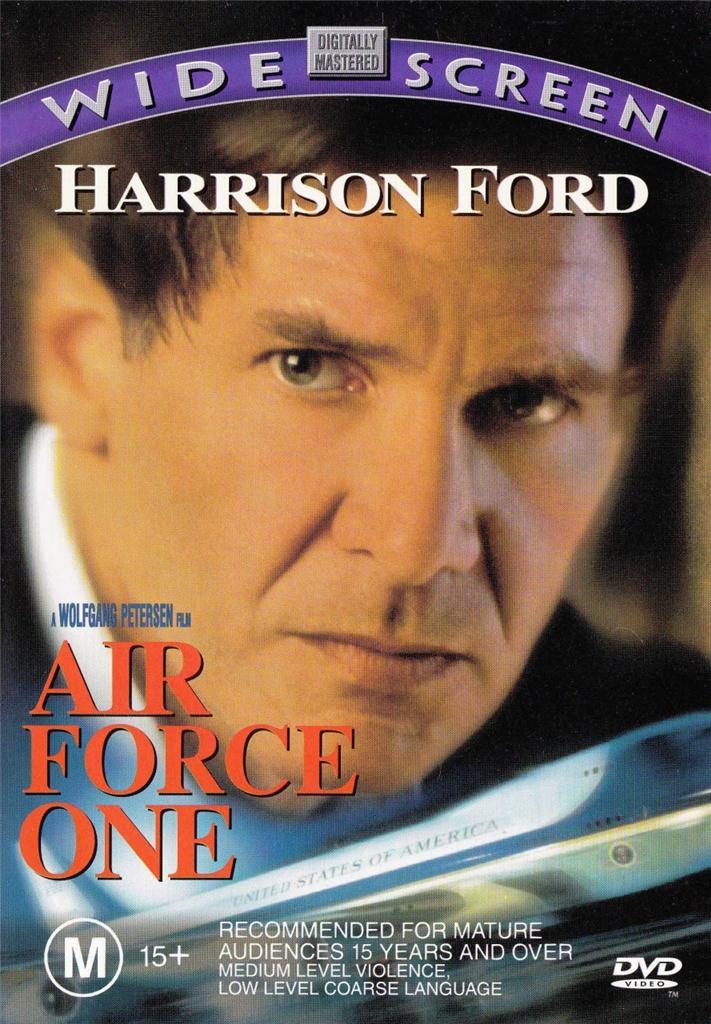 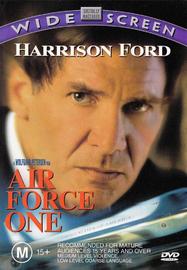 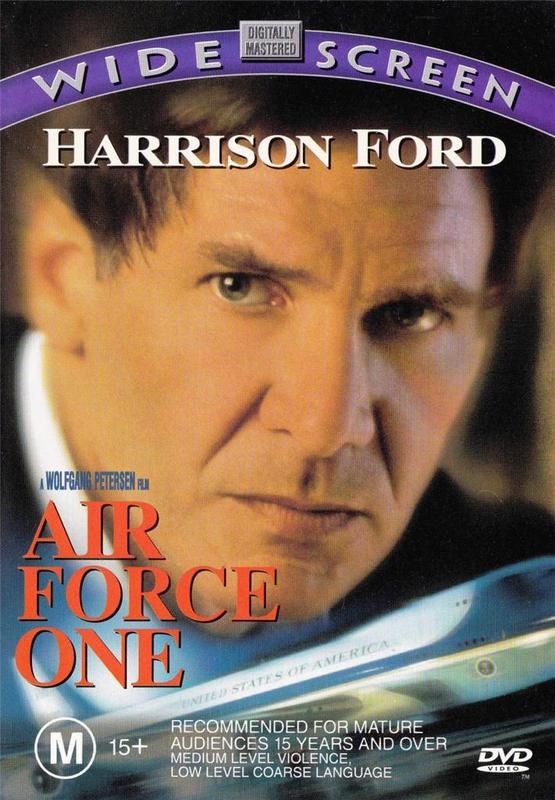 The fate of a nation rests on the courage of one man. The President of the USA goes to Moscow and gives a stirring speech outlining the USA's new policy with respect to terrorism. On the flight home, terrorists take over Air Force One (the President's of­ficial plane) and take the passengers (including his wife and daughter) hostage.

The terrorists plan to execute one hostage every half-hour unless/until their demands are met. However, the President is a former Medal of Honor winner, so the terrorists may be in for a surprise…