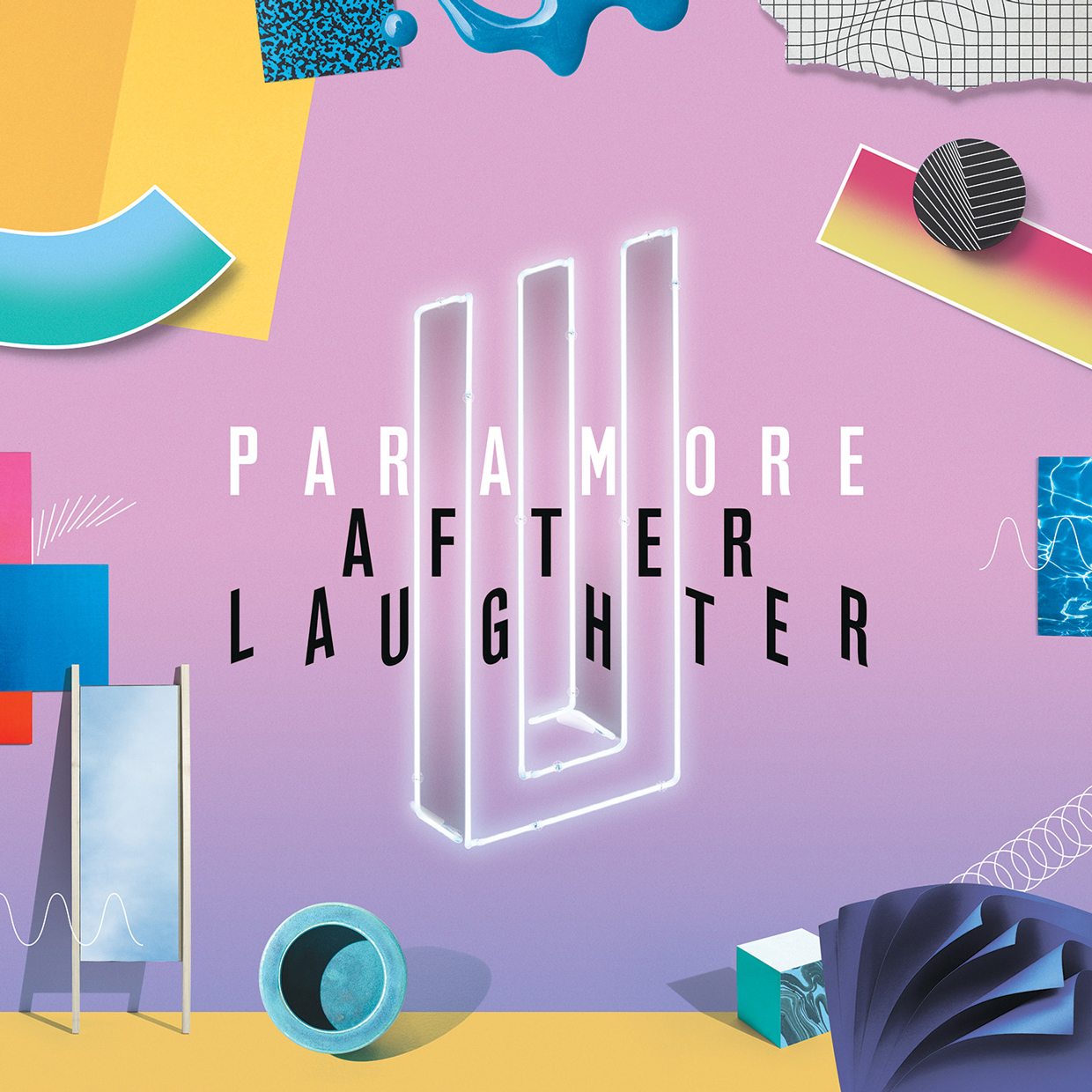 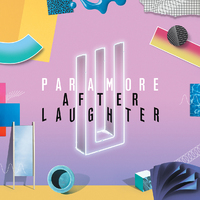 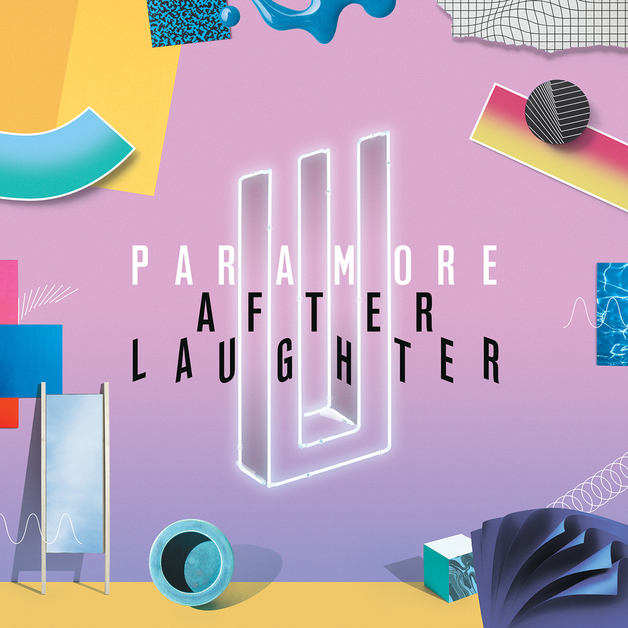 10% of people buy After Laughter and Melodrama ~ CD ~ Lorde. 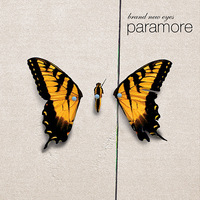 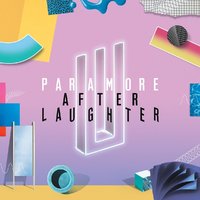 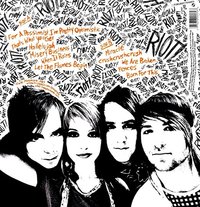 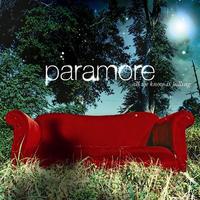 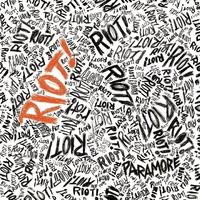 Paramore's album ‘After Laughter’ is great. Their fans know it. But every fan of pop music needs to check it out.

This album i a great return for Paramore. Very different sound. It took me quite a while to get into it but no I can't get alot of these tracks out of my head. Definitely a contender for album of the year 2017.

After Laughter is the follow-up to Paramore's self-titled 2013 album. The new album was recorded at Nashville's his­toric RCA Studio B, marking the first time the group recorded an album in their hometown. It was produced by frequent Beck collaborator Justin Meldal-Johnsen and the band's guitarist, Taylor York, and marks the return of original member drummer Zac Farro.