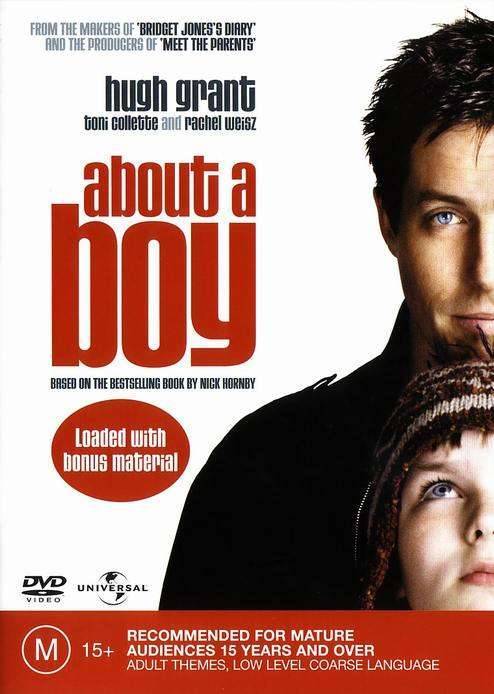 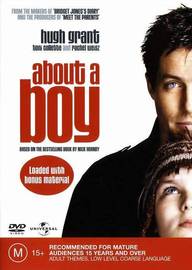 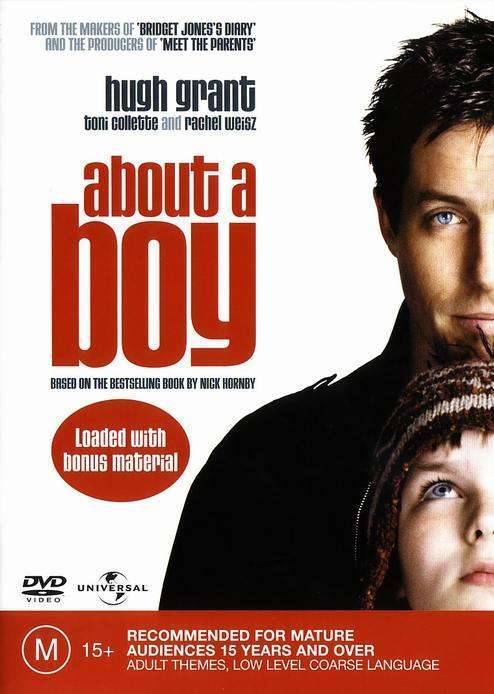 Growing up has nothing to do with age.

In this fine adaptation of Nick Hornby's novel, Hugh Grant plays Will, a 38-year old Londoner living a bachelor lifestyle on the back of royalties earned from a Christmas song penned by his dad years earlier. A serial womaniser, he spends his days lazing around his designer pad watching TV, and then comes up with the idea of attending a single parents group as a new way to pick up women.

There he invents a two-year old son for himself, and it all results in his encountering lonely, bullied schoolboy Marcus (Nicholas Hoult) and his depressive, music therapist mother (Toni Collette). Marcus soon learns that Will has been lying and so blackmails him into letting him hang out at his place and watch afternoon telly. However, what starts out as an uneasy quiz show watching alliance inevitably turns into a friendship of sorts…