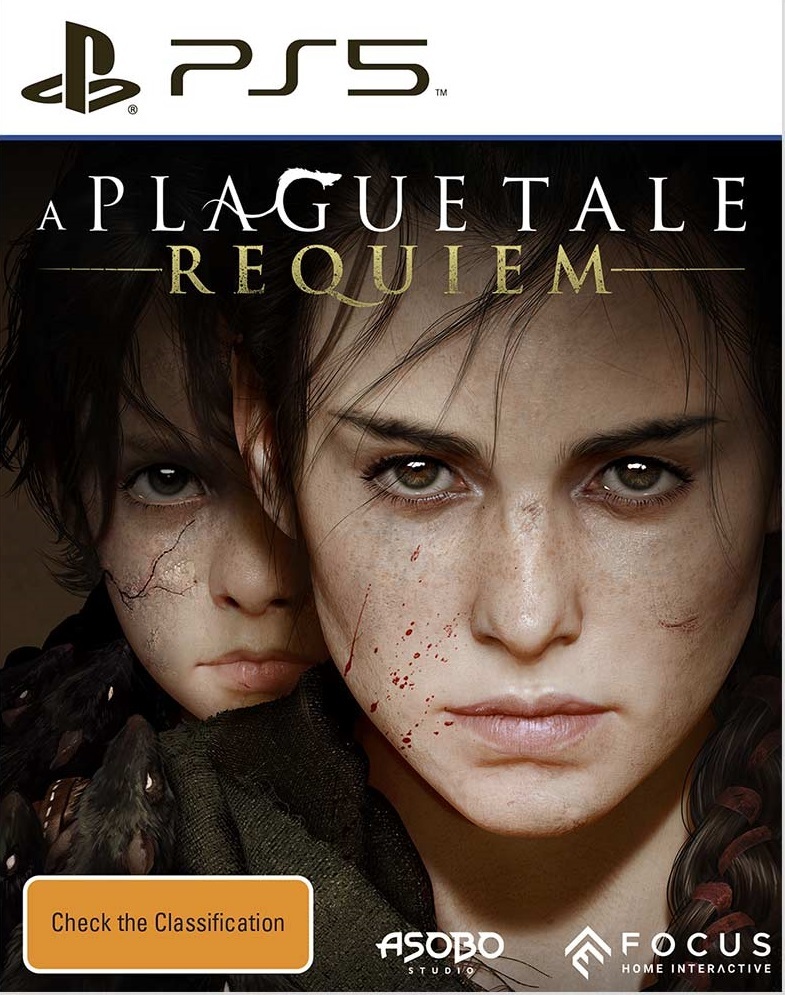 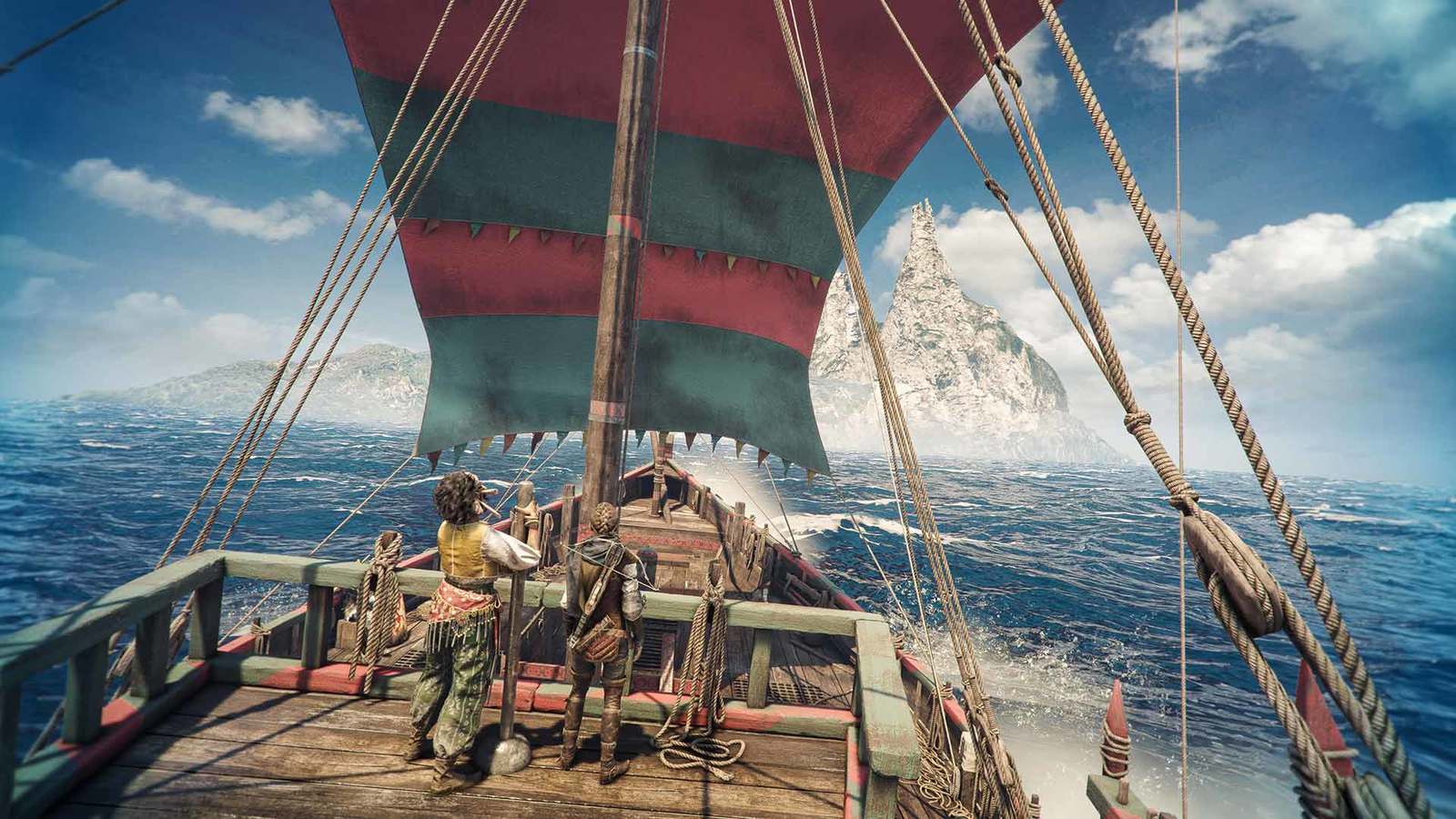 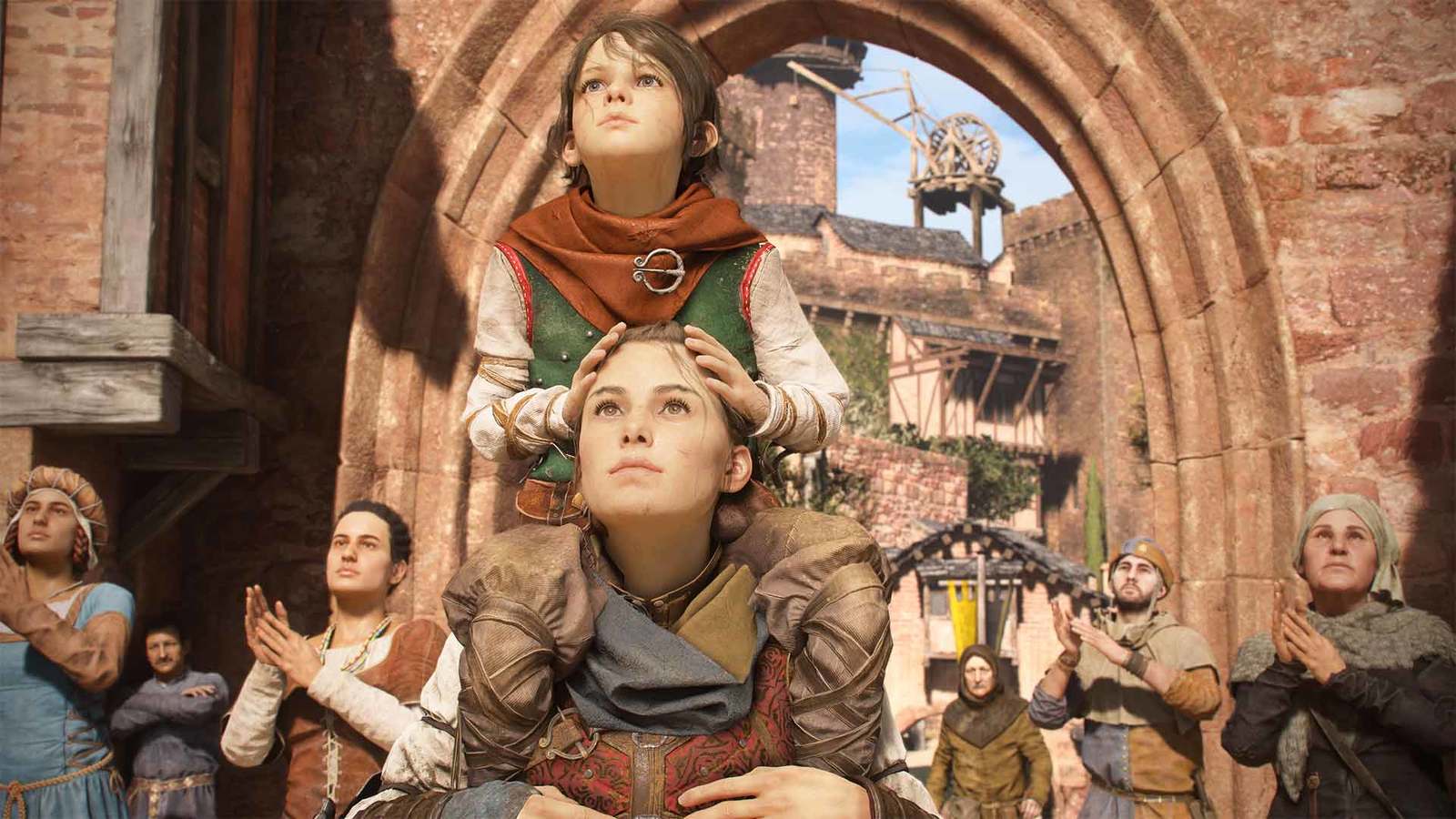 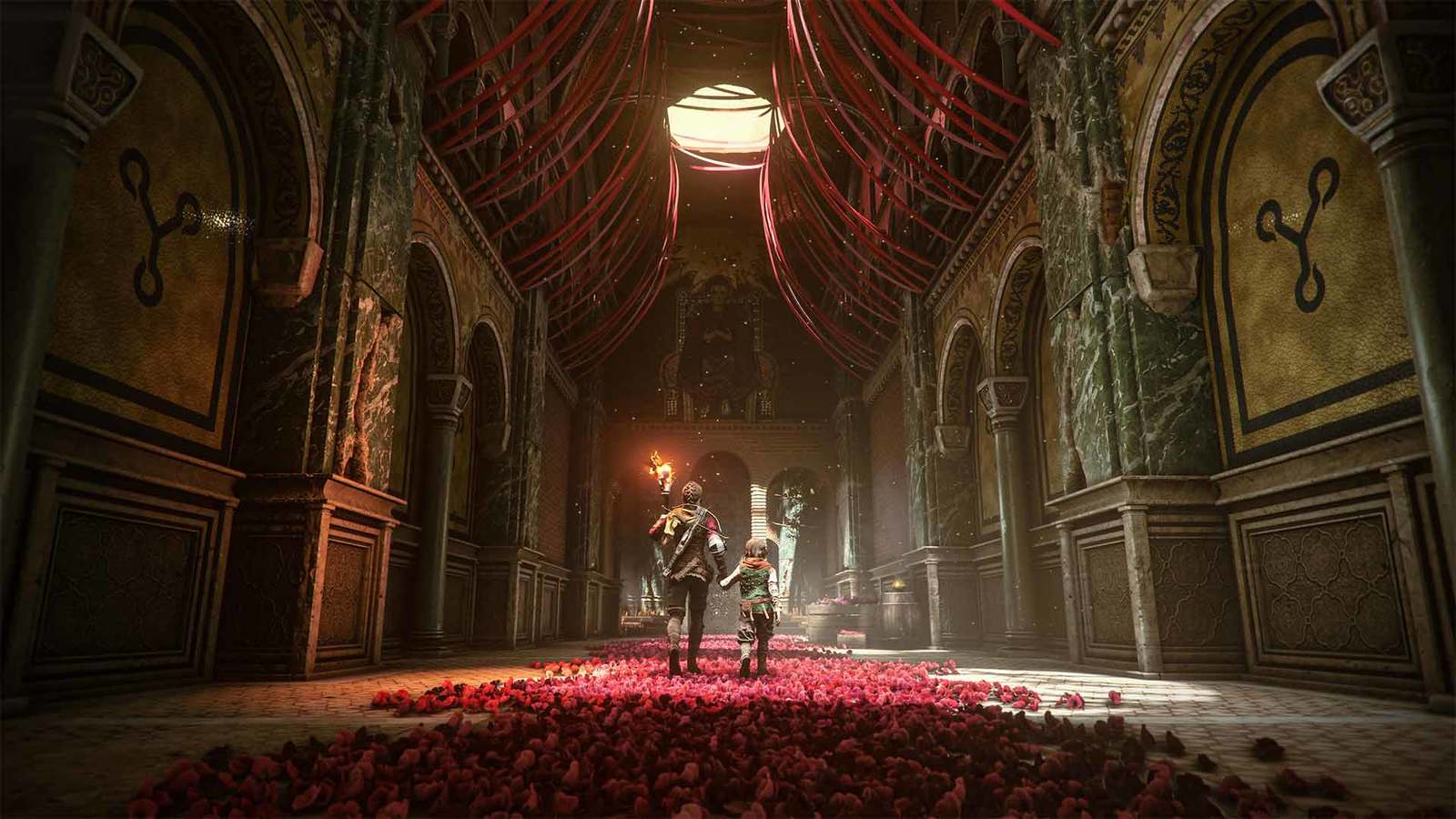 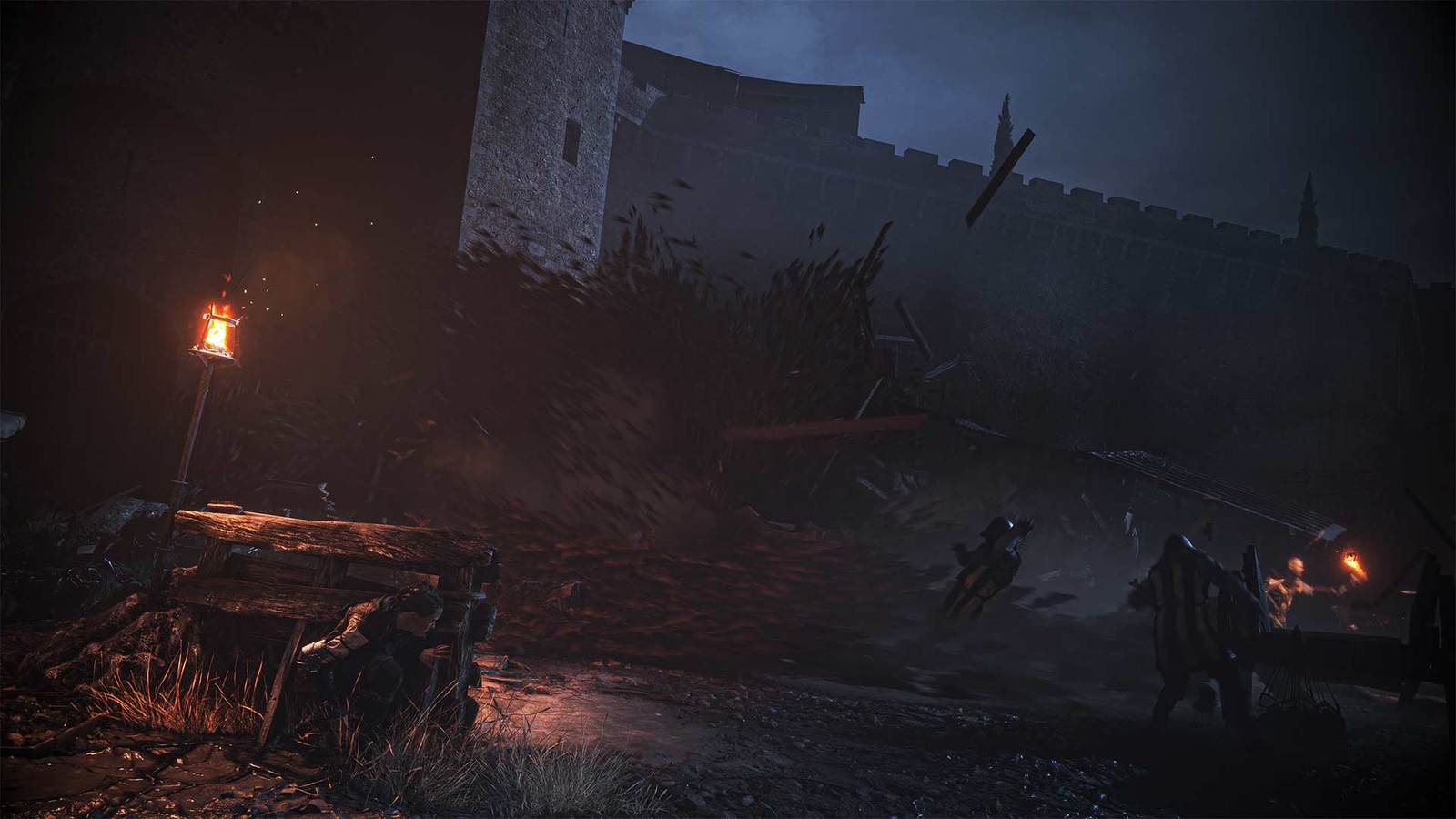 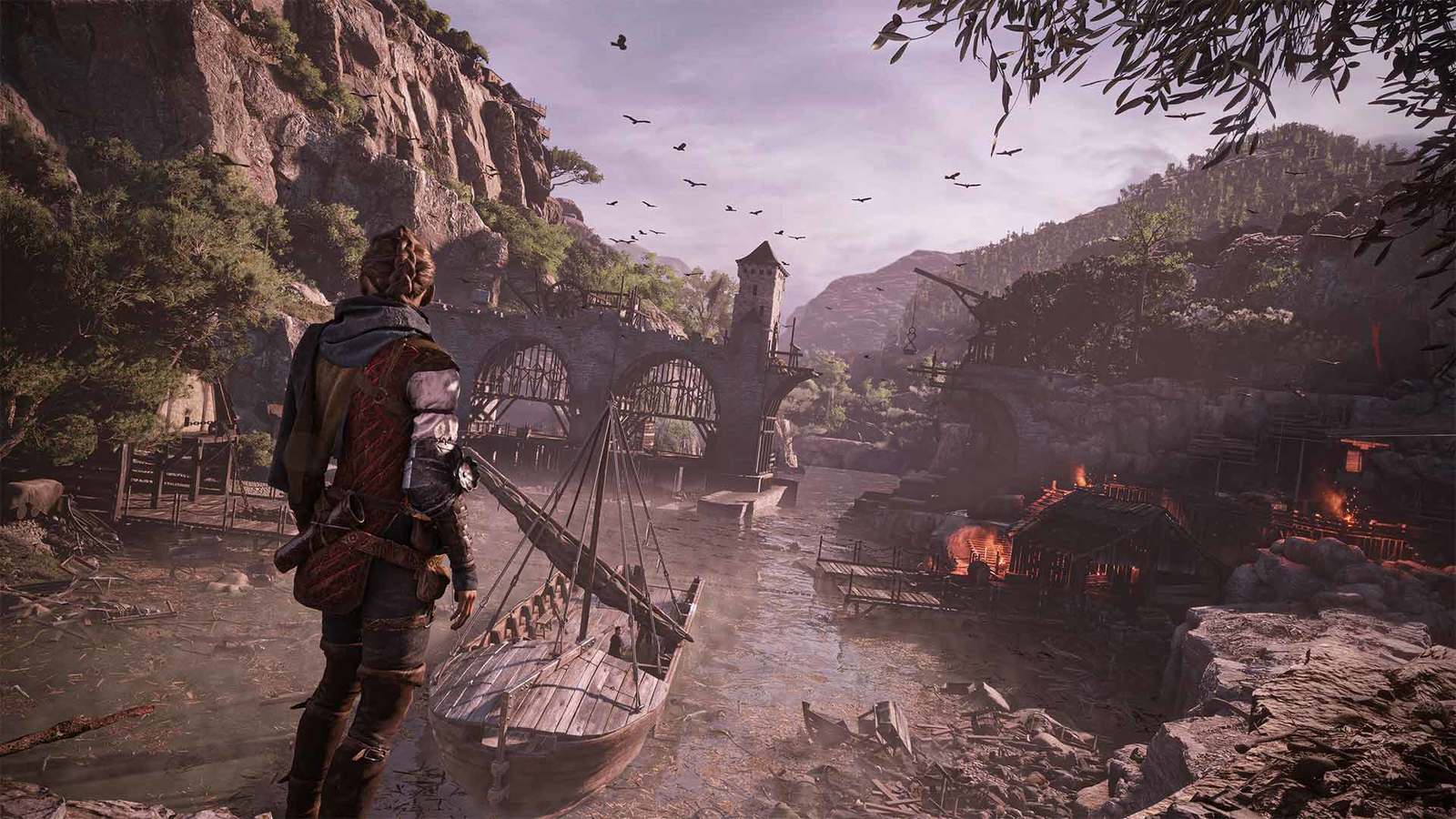 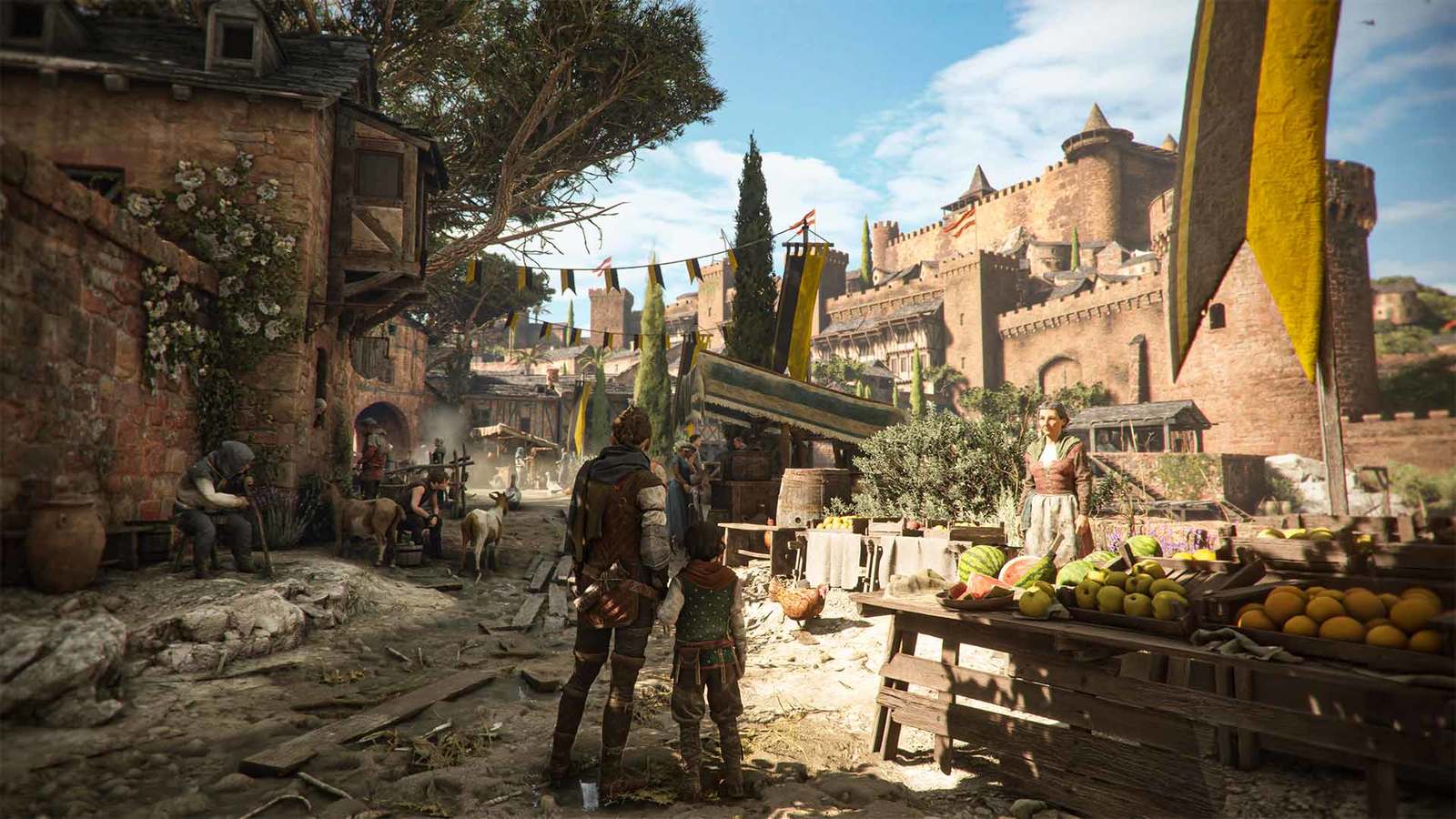 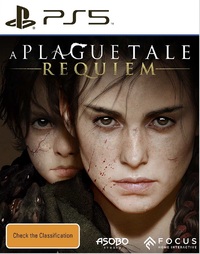 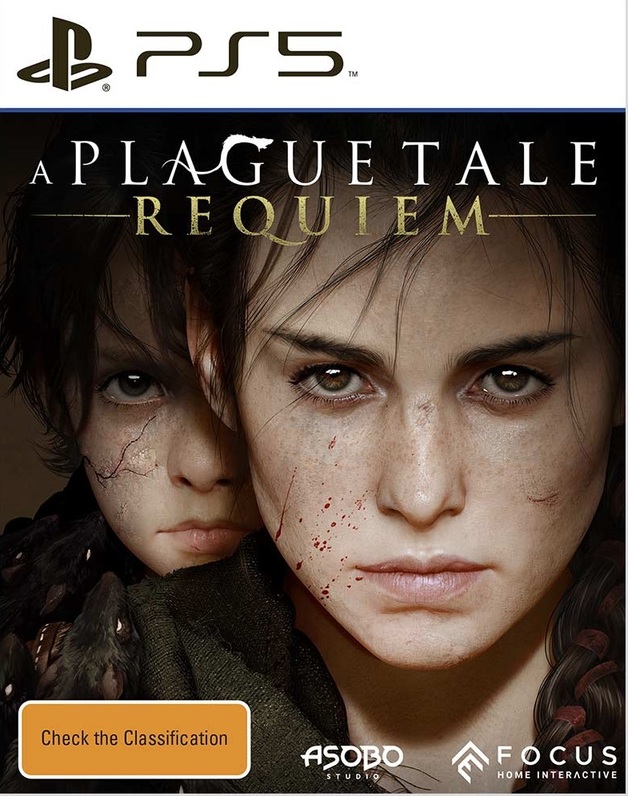 Primates enjoy free delivery and save 7% off this item.

We will ship this product early, for delivery within New Zealand on the release date 18th October, 2022. Please note that courier networks are currently disrupted due to the Omicron outbreak and some customers may experience delivery delays outside of Mighty Ape's control. Learn more

Embark on a heartrending journey into a brutal, breathtaking world twisted by supernatural forces.

After escaping their devastated homeland, Amicia and Hugo travel far south, to new regions and vibrant cities. There, they attempt to start a new life and control Hugo's curse.

But, when Hugo's powers reawaken, death and destruction return in a flood of devouring rats. Forced to flee once more, the siblings place their hopes in a prophesized island that may hold the key to saving Hugo.

Discover the cost of saving those you love in a desperate struggle for survival. Strike from the shadows or unleash hell, overcoming foes and challenges with a variety of weapons, tools and unearthly powers.