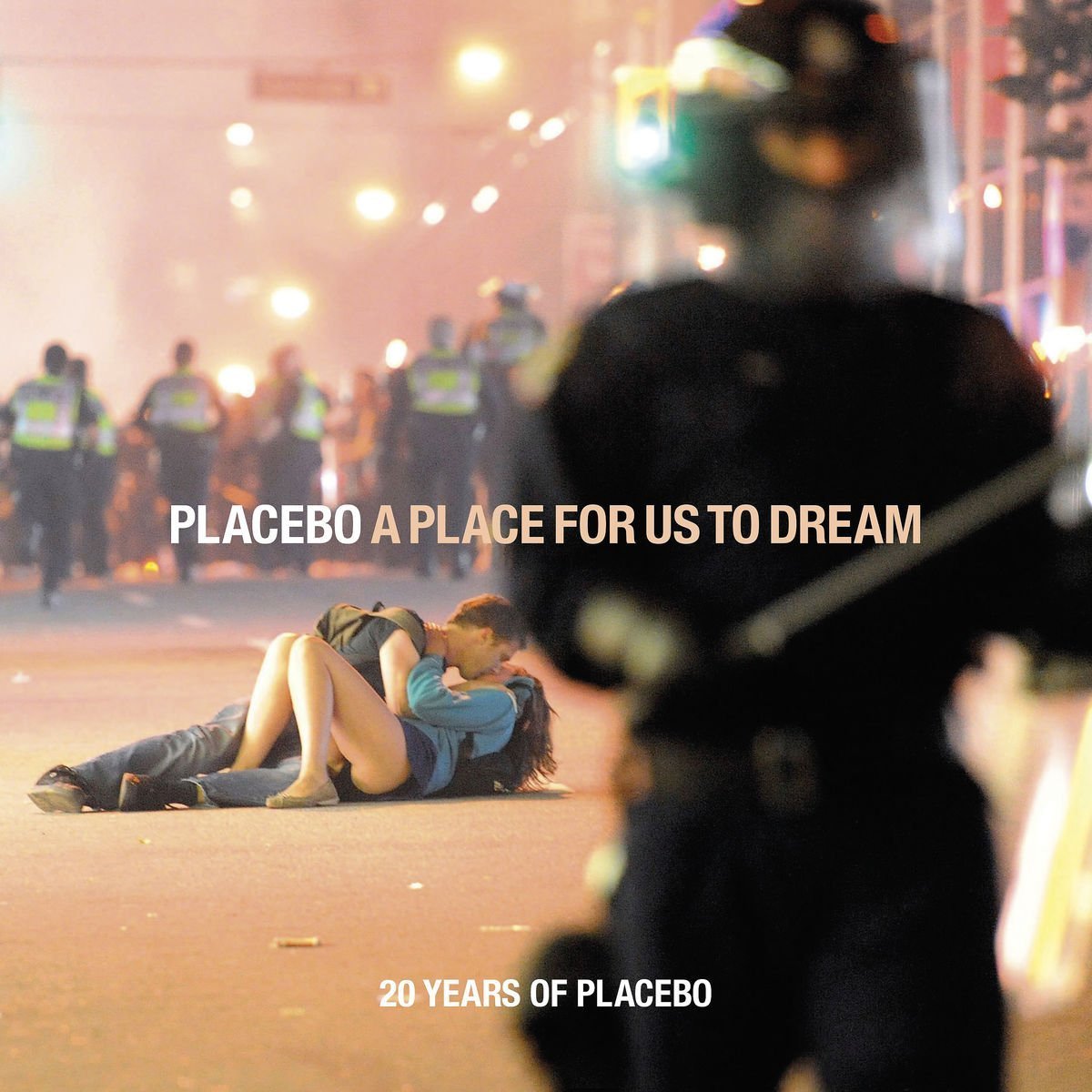 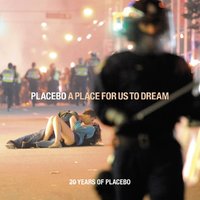 A Place For Us To Dream 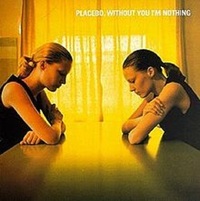 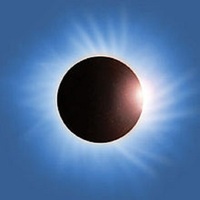 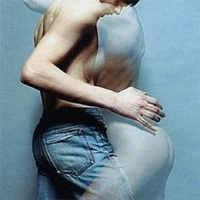 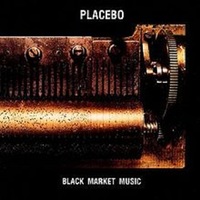 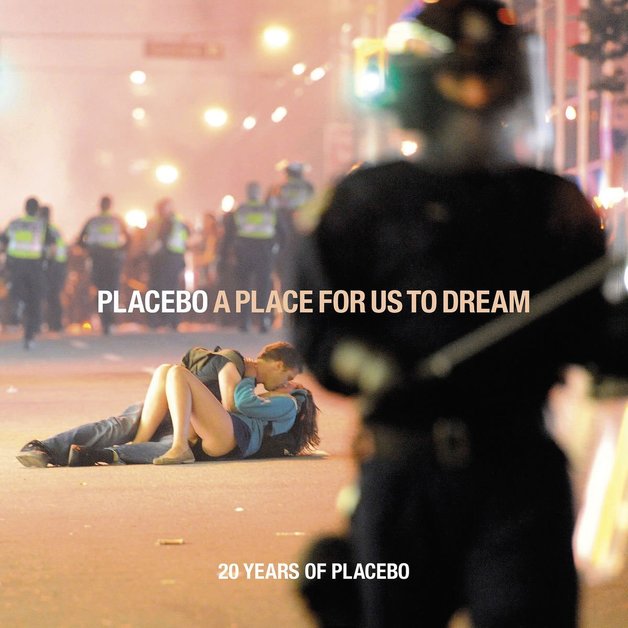 Released 20 August, ‘Jesus’ Son’ marked the milestone of the band’s 20 year career since the 1996 release of their self-titled debut album. The single is included on this retrospective album release ‘A Place For Us To Dream’, alongside singles from the early; ‘Bruise Pristine’, ‘Come Home’, ‘Teenage Angst’, to the career defining ‘Nancy Boy’, ‘Every You Every Me’, ‘Pure Morning’, ‘The Bitter End’ right up to, ‘Meds’, ‘For What It’s Worth’ & ‘Too Many Friends’.

To date Placebo have sold over 12 million records worldwide, had 6 top ten albums in the UK and collaborated with iconic artists including David Bowie, Robert Smith, Frank Black, Alison Mosshart and Michael Stipe. They remain one of the world’s biggest alternative rock bands of the last 20 years having achieved gold and platinum albums in over 30 countries.

Placebo have sold out arena tours and headlined festivals in over 70 countries on 6 continents during their career, playing to over 1 million people on their last album tour alone. Placebo begin their ’20 Years of’ world tour this October playing the following dates.